The hilarious comedian Steve Williams can perform at your event! As a booking agent for Steve Williams, we can arrange for him to entertain your guests. Steve Williams is a dynamic and captivating performer who has been nominated for a Chortle Award as well as reaching the finals of the BBC New Comedy Award. This witty Welshman always engages the audience with his fusion of physical comedy, eccentric stories, fantastic improvisation and outlandish perspective on day-to-day life. Steve Williams received a wealth of critical acclaim for his solo performances at the Edinburgh Fringe.

As well as his brilliant live shows, Steve Williams has an extensive list of television and radio credits which include appearances on shows such as Michael McIntyre’s Comedy Roadshow, Paramount’s The Comedy Store and Russell Howard’s Good News which he subsequently worked on as a core writer. Additionally, he appeared on 7 Day Sunday on Radio 5Live as well as Dave Gorman’s Absolute Radio Show.

Contraband is the UK’s top booking agent, with affable, skilled account managers who guarantee you the best deal possible. Contact us today if you would like to book Steve Williams to be the headline of your event! We as your booking agent are more than happy to help you create the most memorable moments with Steve Williams. 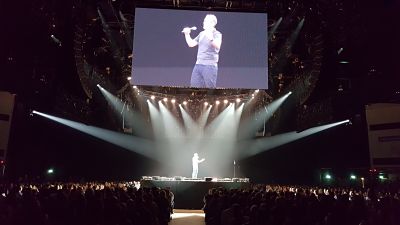 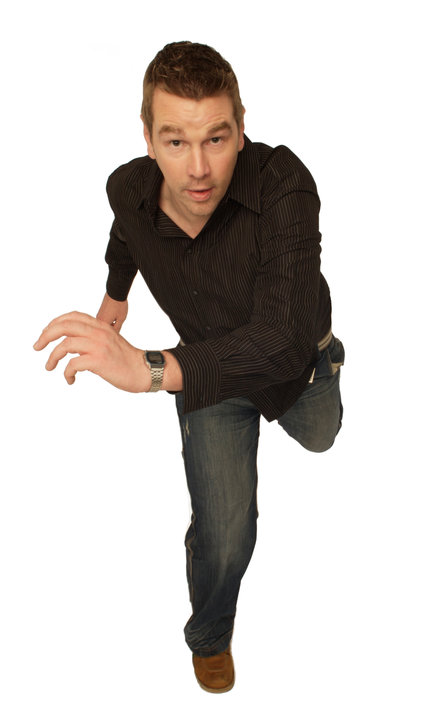 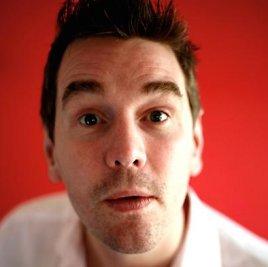