If you are looking to put on a unique and hilarious event booking Anna Morris is your answer, as an Anna Morris booking agent we can book Anna Morris to delight the crowds. Anna Morris is an award-winning comedian and actress who has put on several critically acclaimed one woman shows and starred in popular comedy shows such as Outnumbered.

Impressionable Youth
Anna Morris believes that her path to a comedian began because of her deafness in one ear, when socialising she was a close study of communicative gestures and habits as a result of this, often lip-reading or picking up on certain mannerisms. This, combined with her love of popular female comedians such as French and Saunders, led to her becoming a master of funny impressions as she grew up. Anna Morris writes in a piece for The Guardian that when she “acted in character (she) felt (she) had armour and it transformed (her)”.

After university, she found herself working with another comedian on skits for sketch nights in pubs, carving out a name for herself as she continued to observe and seek out new characters from the people she met. It was upon encountering a posh woman complaining about her wedding that Anna Morris conjured up the character that gave the comedian her big break; Georgina, Britain’s Biggest Bridezilla.

YouTube Fame
After creating her character Georgina, Anna Morris decided to post a series of videos about her vlogging about the fictional ‘big day’ which garnered a lot of attention on YouTube. The posh, uptight perfectionist bridezilla’s video blogs soon had thousands of views. Recognising the popularity of her sibling, Anna Morris’ sister sent the video to David Walliam’s agent and a few days later she was signed with an audition in the pipeline. Since then Anna Morris has made her name with a number of one woman shows including ‘It’s Got To Be Perfect’ which sold out at the Edinburgh Fringe Festival and received a wealth of critical acclaim.

Recently the comedian and her hilariously eccentric characters went on tour in 2017, performing at the Adelaide Fringe Festival and Melbourne International Comedy Festival. Anna Morris has also been a hit on the wedding circuit with the famous Georgina, hosting prominent events such as the Bridal Buyer Awards and appearing on the Channel 4 show ‘The Posh Frock Shop’.

Awards and Achievements
With a variety of fabulously funny characters to her name Anna Morris has become a hit in the comedy world, winning ‘Best Comedy Show’ from Funny Women and featuring in publications such as Marie Claire, The Telegraph and British Comedy Guide.

Book Anna Morris
If you book Anna Morris you are sure to have an event to remember, this talented comedian will delight guests with her brilliant comedy characters. We are a booking agency for Anna Morris with experienced and knowledgeable account managers who can arrange for her to perform. As a top booking agent, we have the connections to make your event a hit with top comedians like Anna Morris, just get in touch to book Anna Morris to have your guests in hysterics. 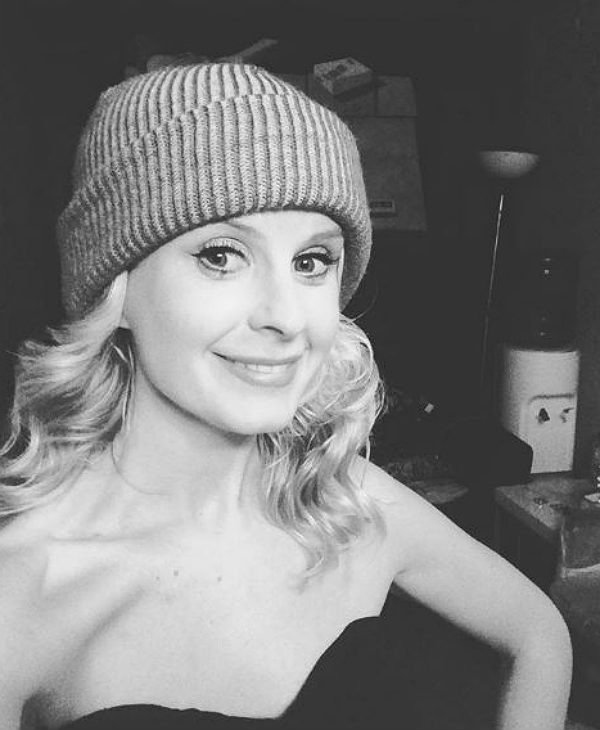 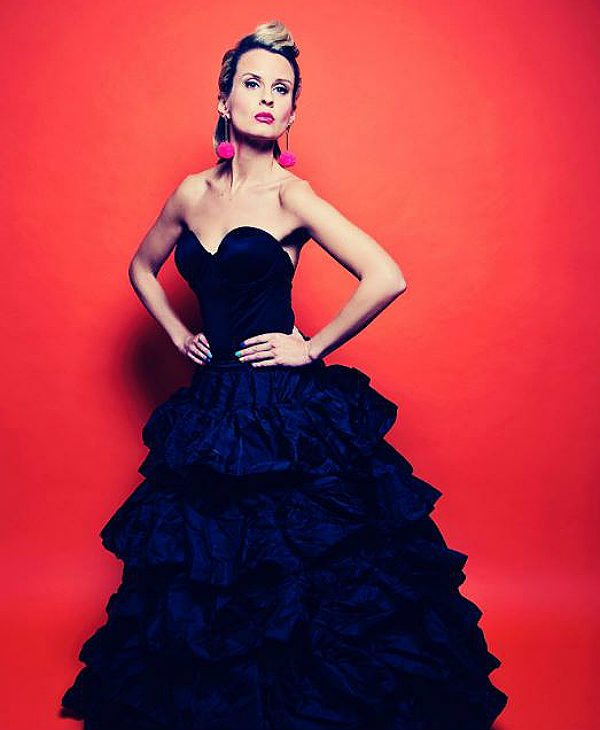 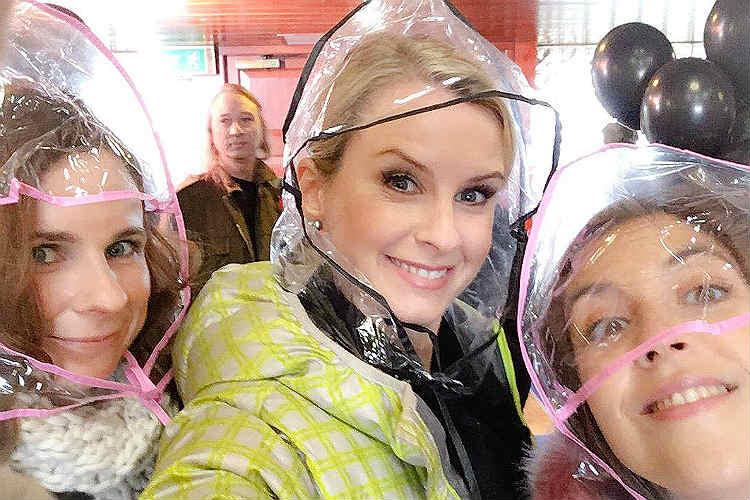 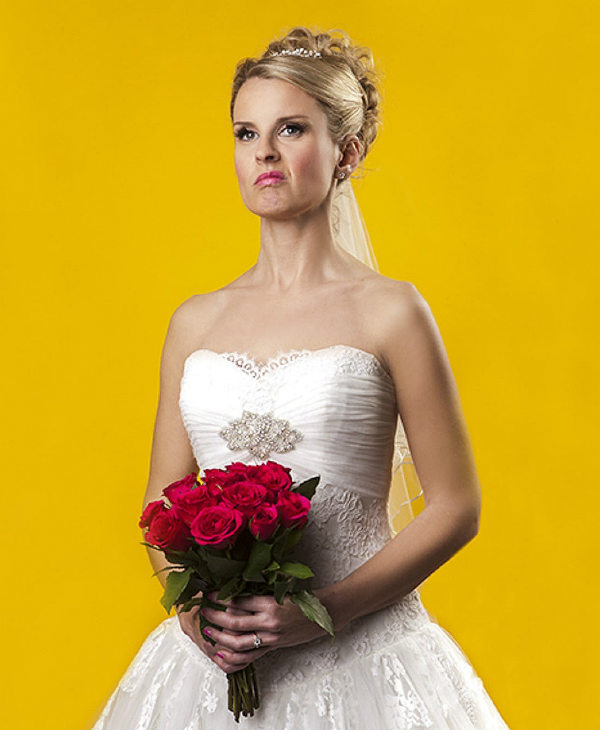 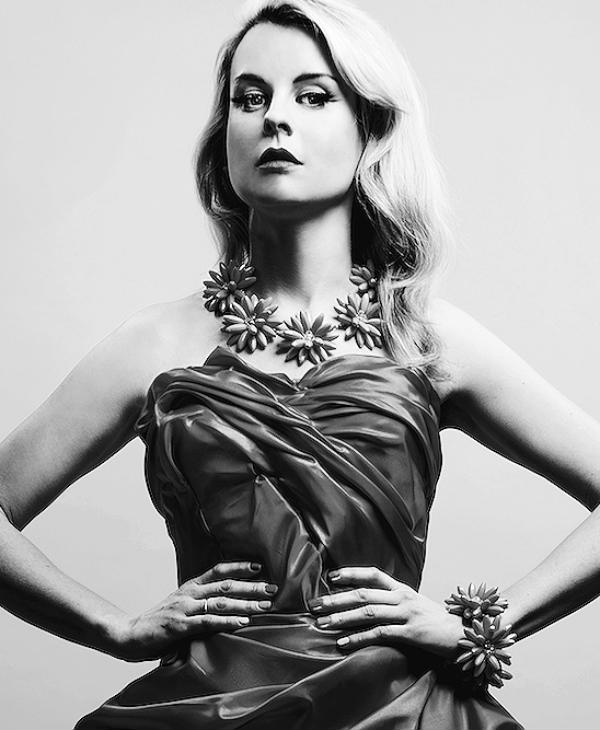 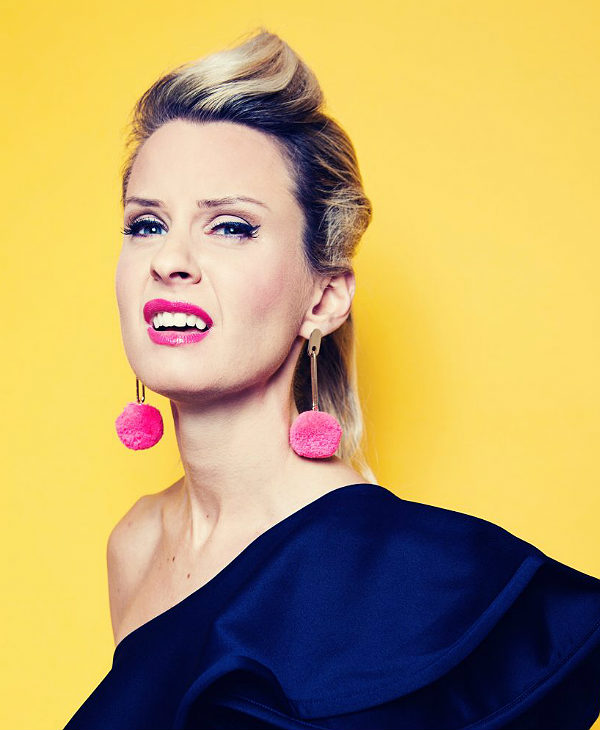