Booking Jason Manford will cause a storm at your special event! We are a booking agent for Jason Manford, and can book Jason Manford to perform for your guests. Comedian Jason Manford was runner-up on the UKs first edition of The Masked Singer. Jason Manford is familiar face on television performing stand-up comedy sets on BBC1s Live at the Apollo, Michael McIntyres Comedy Roadshow, ITV1s The Royal Variety Performance and many others. Manford is also a television presenter and radio presenter

In 2011, Jason Manford was crowned the winner of Born to Shine (ITV1) showcasing his not-so-hidden talent of opera singing. He then went on to star in the musical Sweeney Todd at the Adelphi Theatre in Londons West End.

Jason Manford has previously hosted a reality comedy competition on ITV called Show Me the Funny, and his own comedy variety show on ITV, Comedy Rocks. Other television appearances include QI, Big Fat Quiz Of The Year, Never Mind the Buzzcocks, Celebrity Juice, Mastermind and Would I Lie to You.

Jason Manford is at ease performing stand-up comedy, interacting with an audience, hosting and presenting. He is full of likeable charm and teasingly intelligent wit.

Contraband is the UK’s top booking agent, with helpful, experienced account managers who guarantee you the best deal possible. Contact us today if you would like to book Jason Manford to be the headline of your event! We as your booking agent are more than happy to help you create the most memorable moments with Jason Manford. 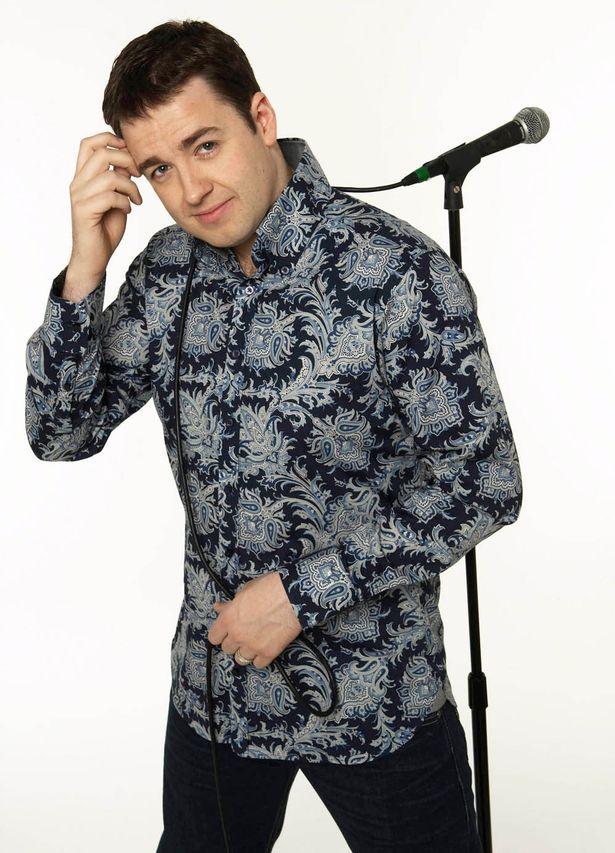 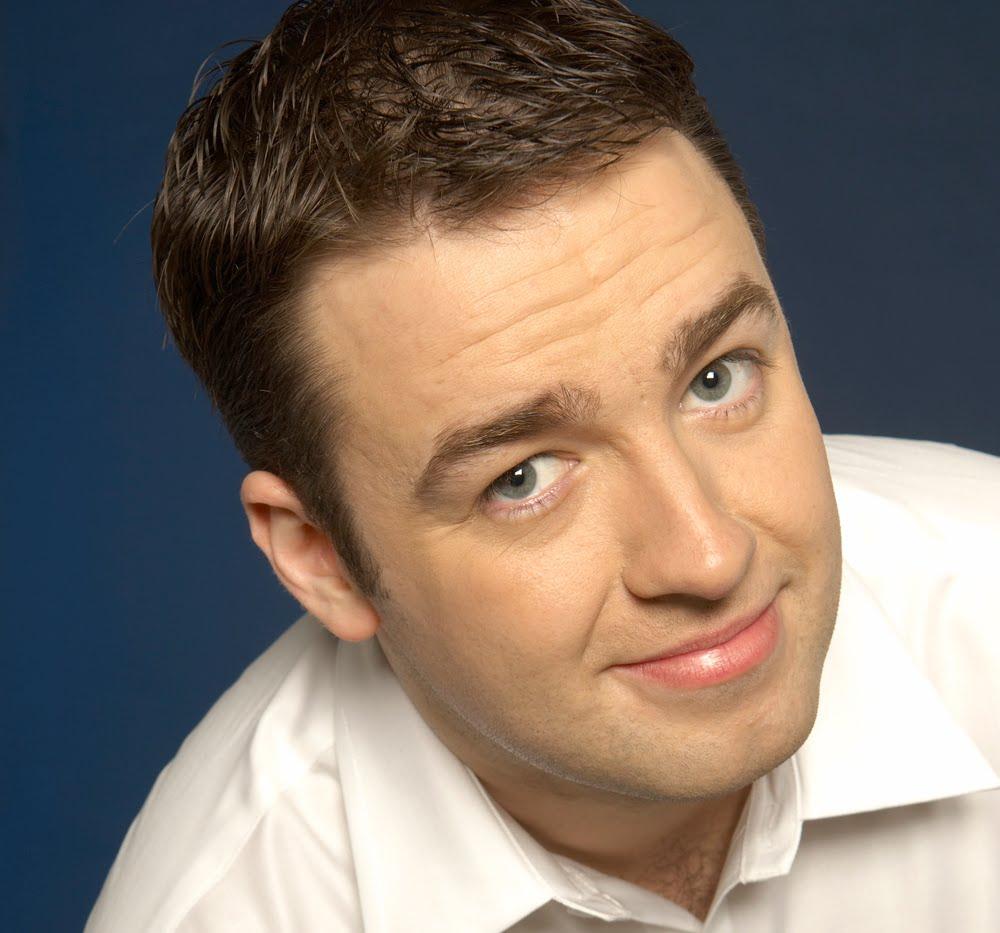 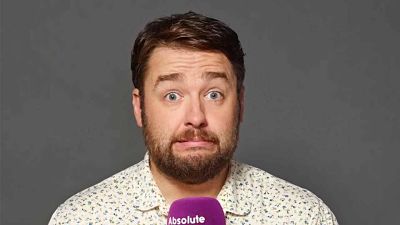 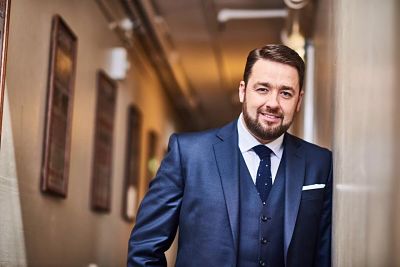 Jason Manfords stand up set was fantastic, and his professionalism was outstanding. I cannot thank him enough. HIs dedication and experiences made this a memorable event, and one that all our guests enjoyed
Dabs .com