Make your event unforgettable, book Adam Kay to perform at your event – we are a booking agent for Adam Kay, and can arrange for him to perform for your guests. Adam Kay is an award-winning comedian, TV writer, and Sunday Times best-selling author. He is a hugely experienced, consummate Corporate performer, having entertained at many private events, including Prince Harry’s 30th birthday at St James’ Palace, as well as for Deloitte, The British Medical Association, Imperial College and many others. Adam Kay is equally at home giving his hilarious take on medicine, or performing his award-winning stand-up (which has over 20 million hits on YouTube).

‘This is Going to Hurt’, his wildly successful memoirs from his former career as a junior doctor, was published by Picador in September 2017. It received across-the-board critical acclaim and entered the Sunday Times best-seller list at number three. TV and film rights for ‘This is Going to Hurt’ were sold at 12-way auction, and the book is currently being translated into eight languages.

Adam Kay’s live show based on the diaries was an absolute sell-out at the Edinburgh Festival Fringe in both 2016 and 2017, and then again at the Soho Theatre for a month-long, twice-extended run. Adam Kay also writes extensively for TV and film, with credits including Mitchell & Webb, Very British Problems, Mrs Brown’s Boys, Crims, and Mongrels.

His wealth of experience in the corporate sector, along with his smash hit book, makes Adam Kay perfect for events – a comedian who is passionate and hugely knowledgeable about his subject matter, whilst unfailingly funny about it.

Contraband is the UK’s top booking agent, with enthusiastic, experienced account managers who guarantee you the best deal possible. Contact us today if you would like to book Adam Kay to be the headline of your event! We as your booking agent are more than happy to help you create the most memorable moments with Adam Kay. 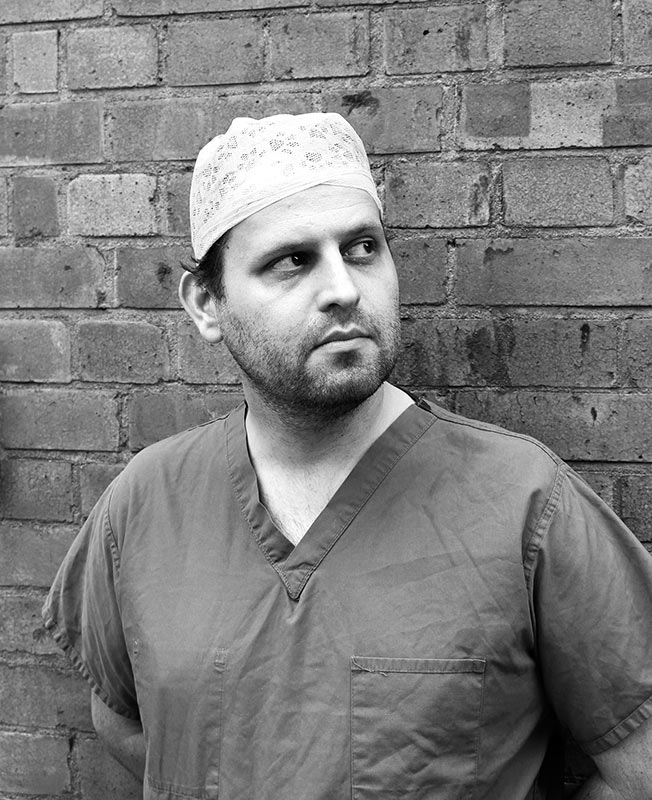 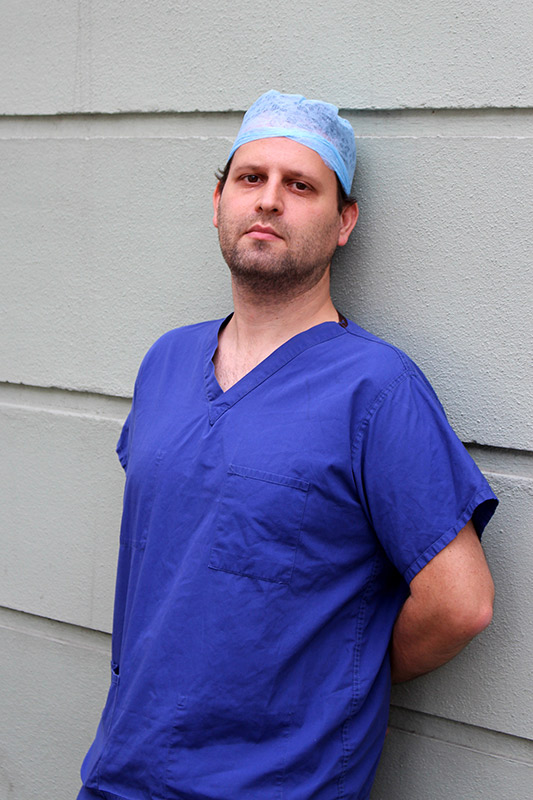 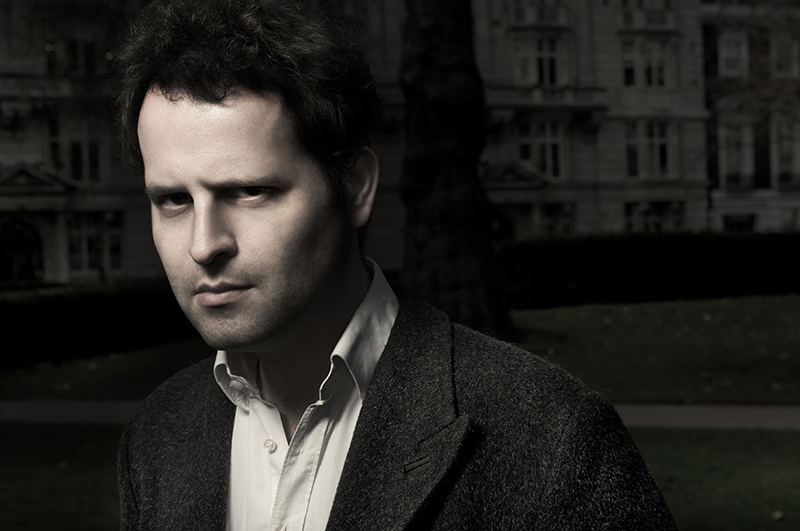 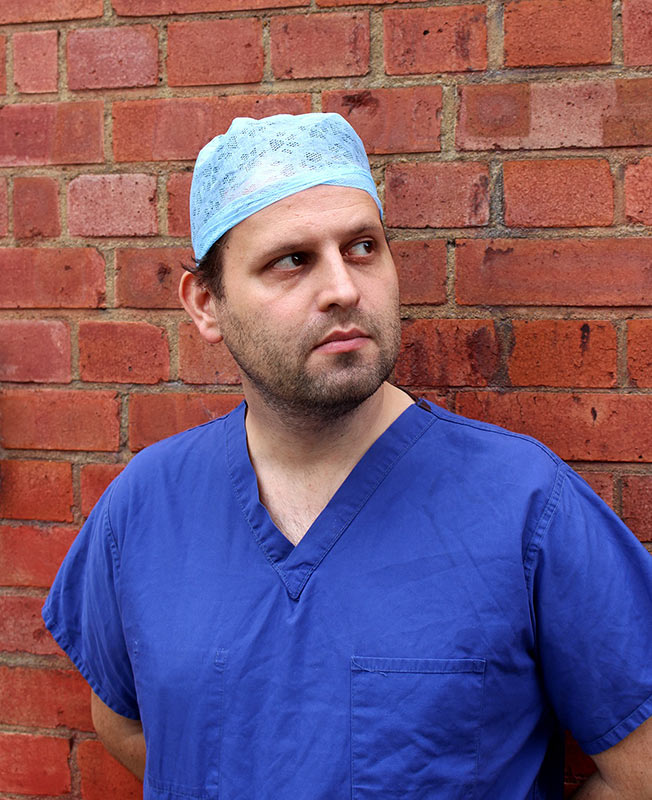 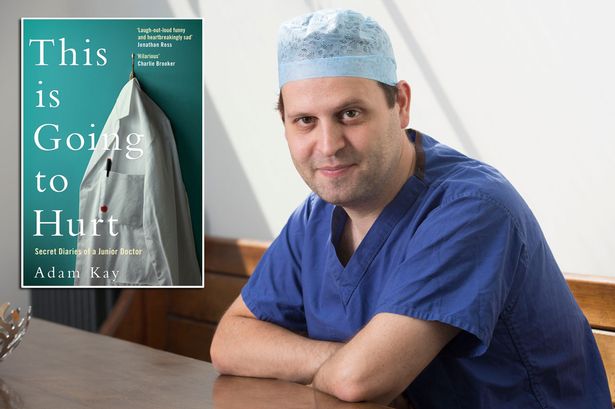 ‘Blissfully brilliant.’
The Mail on Sunday

‘Left us with eyeliner streaming down our faces.’
Cosmopolitan

‘Adam went down a storm at our awards ceremony. We have had such great feedback.’
Medical Journalists Association

‘We have booked Adam for numerous corporate events, and I can’t think of an occasion where the client hasn’t raved about him afterwards. A true professional, uniquely funny, and always goes the extra mile in tailoring his performance to the specific event.’
Medium Rare Productions