The hilarious Joel Dommett can perform at your event! As a booking agent for Joel Dommett, we can book Joel Dommett to entertain your guests. Joel Dommett is presenter of ITV’s The Masked Singer. Joel Dommett has had a hugely exciting career since starting stand up comedy in 2007. He was the face of MTV in 2012, presenting their daily news bulletins, as well as presenting the online Channel 4 spin-off show ‘Live in Chelsea’. Joel Dommett also starred in the hugely successful ‘Impractical Jokers’ on BBC3.

He has since performed stand up on Russell Howard’s Good News (BBC3) and has numerous acting credits to his name including Skins on E4 and BBC2s Popatron.

Joel Dommett also went on his debut national solo tour with his show ‘Practical Joker’. He returns to the Edinburgh Fringe Festival this summer with a brand new show he will use to try and reunite the members of the emo band he was the lead singer of when he was 15…

Contraband is the UK’s top booking agent, with amicable, skilled account managers who guarantee you the best deal possible. Contact us today if you would like to book Joel Dommett to be the headline of your event! We as your booking agent are more than happy to help you create the most memorable moments with Joel Dommett. 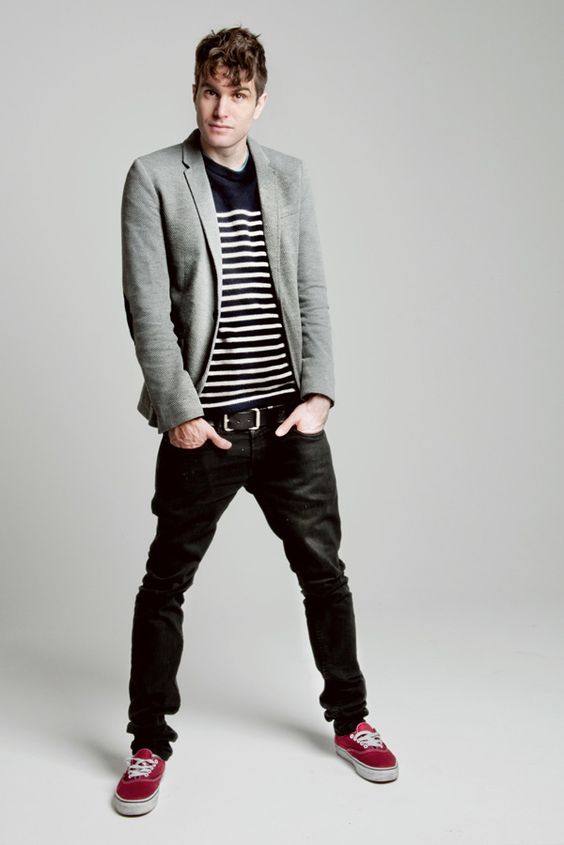 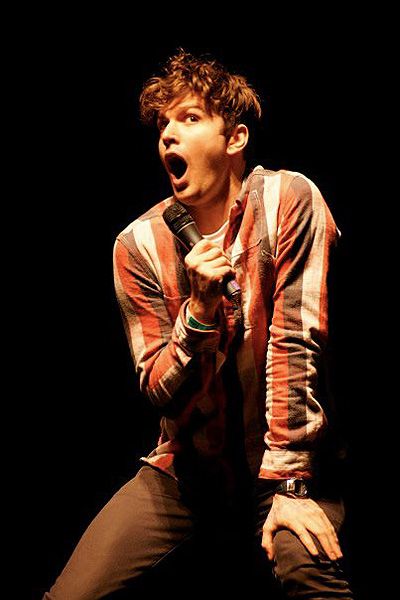 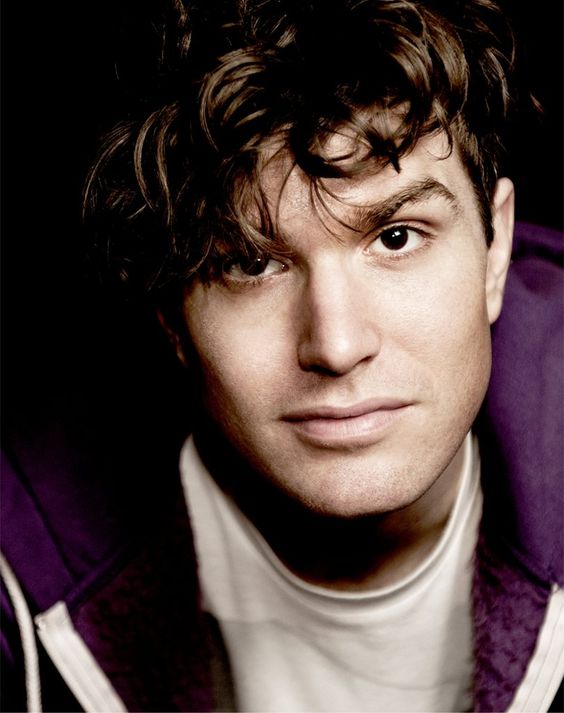 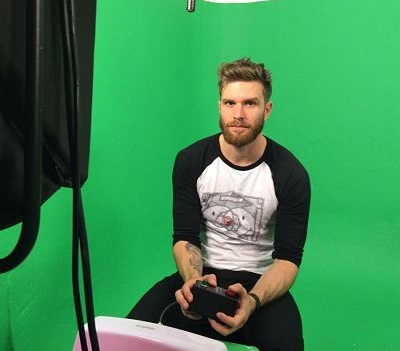 Joel Dommett made a terrific after dinner entertainer. He mixes his own unique style of physical, observational story telling with audience interaction to great effect. He had obviously done his research, with plenty of jokes pertinent to our region and the industries we represent, which went down particularly well. On top of this Joel was very easy to work with and charming company.
HCF Ltd