Together, John Oliver and Andy Zaltzman have co-written and presented The Bugle, an on-going series of satirical podcasts which produced over 178 episodes in association with The Times, before becoming independently run in January 2012. The Bugle’s success has grown significantly since its inception in 2007 and now averages 500,000 downloads a week.

Andy Zaltzman has worked regularly with Rory Bremner on a number of his television and radio projects. He has written for several series of Bremner, Bird & Fortune (Channel 4). Rory Bremner also appeared on Oliver and Zaltzman’s US election special for BBC Radio 4; Transatlantic. Andy Zaltzman went on to write and perform for Tonight with Rory Bremner in 2011 and 2012.

Andy has written and hosted Andy Zaltzmans History of the Third Millennium, Series 1 of 100 and has made regular appearances on topical panel quiz show The News Quiz and The Now Show for BBC Radio 4. He co-wrote three series of the same station’s satirical sitcom, The Department. On Absolute Radio, Andy Zaltzman co-hosted two Alternative Euro 2012 Commentaries, featured on Johnny Vaughan’s The Games Celebrations and was also a guest co-presenter on The Dave Gorman Show in August 2012.

Since being nominated for the Perrier Best Newcomer Award in 2001, Andy Zaltzman has been a regular at the Edinburgh Festival. He took his most recent acclaimed solo show, Armchair Revolutionary to the Fringe in 2011. In 2007 Andy Zaltzman performed an award-winning Melbourne Festival debut, winning the Piece of Wood Award as the comedian’s comedian. Andy is touring Armchair Revolutionary around the UK throughout 2012.

Andy Zaltzman’s first book, a satirical take on the credit crunch entitled Does Anything Eat Bankers? was published in November 2008 by Old Street Publishing. Additionally, Andy writes a monthly column for Readers Digest Magazine and in 2012 began a blog for The Huffington Post.

Contraband is the UK’s top booking agent, with friendly, enthusiastic account managers who guarantee you the best deal possible. Contact us today if you would like to book Andy Zaltzman to be the headline of your event! We as your booking agent are more than happy to help you create the most memorable moments with Andy Zaltzman. 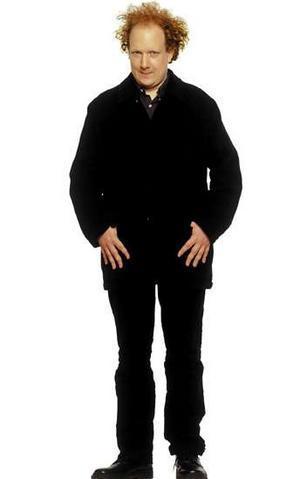 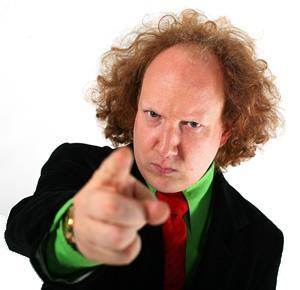 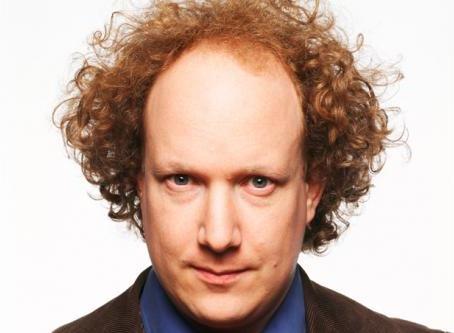 “Probably one of the finest satirical comedians this country’s ever produced.”