Comedy star Ben Norris can perform at your event! As a booking agent for Ben Norris, we can arrange for Ben Norris to perform for your guests. Ben Norris is a highly experienced and hugely well respected stand-up Comedian who has appeared on Mock the Week and Never Mind the Buzzcocks. Ben Norris has been performing comedy since 1993 and has developed an incredibly relaxed stage persona with an innate ability to improvise as well as deliver sharply crafted material.

Comedian
Ben Norris has performed at comedy festivals the world over and has a wealth of experience in the tricky art of TV warm-up. He has appeared on The Comedy Store, Never Mind The Buzzcocks, They Think It’s All Over and Mock the Week. Ben Norris is also skilled at bringing a light touch to corporate events and award ceremonies.

Contraband is the UK’s top booking agent, with personable, skilled account managers who guarantee you the best deal possible. Contact us today if you would like to book Ben Norris to be the headline of your event! We as your booking agent are more than happy to help you create the most memorable moments with Ben Norris. 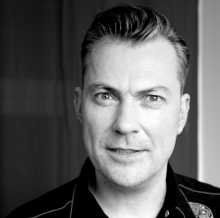 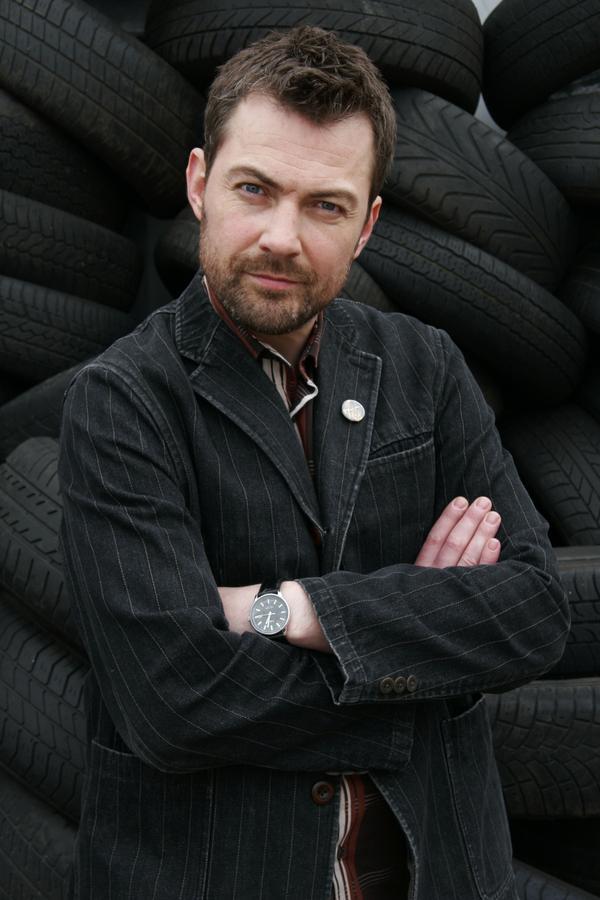 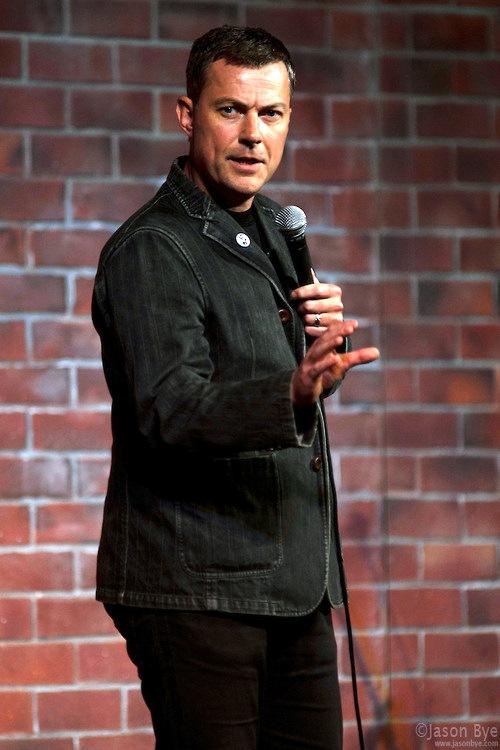 “…an acerbic attitude, a well-stocked arsenal of sharp lines and the wherewithal to work any crowd make Norris one of the more engaging and enjoyable comics on the circuit”

“…one of the comedy circuits best improvisers”