Have your guests in stitches and book Luisa Omielan for a hilariously fun event. We are a booking agent for Luisa Omielan and would be delighted to help plan for her to perform at your special occasion. Luisa Omielan is an award-winning comedian whose empowering and passionate comedy has earnt her a wealth of praise and fans who love her hilarious take on society and life.

Funny at Fringe
The fantastically funny Luisa Omielan was born in Farnborough to Polish parents as one of five children and now lives in Birmingham. She first burst onto the comedy scene with her relatable and inspired show ‘What Would Beyonce Do?!’. The show was a massive hit at the Edinburgh Fringe Comedy Festival and the popularity led to her taking it on tour with an abundance of sold-out performances across the UK. In it Luisa Omielan addresses a variety of prominent topics such as body confidence and anxiety, with a healthy and refreshing dose of self-confidence that has inspired many women who she says have contacted her to thank her. This supportive wealth of female fans and her empowering comedic talents have helped propel the comedian to new heights.

Going Viral
Luisa Omielan’s ambition and drive has helped her to make her name in the fiercely competitive industry. Her second show ‘Am I Right Ladies?!’ was another success, with her bold and hilarious joke about a thigh gap going viral and since reaching over an incredible 45 million views.
Rising star Luisa Omielan has also followed up her accomplishments with another; her book ‘What Would Beyonce Do?!’. Titled after her triumphant debut tour, the memoir follows her embracing life with the titular mantra in mind. The book received a wealth of praise from critics and the public, with the Metro calling it ‘Bracingly candid (and) brutally funny’. It also had over 96% of customers giving it five-star reviews on Amazon.

Awards and Accolades
Luisa Omielan is a BAFTA Breakthrough Brit for 2019, hosted Comic Relief alongside Lenny Henry and Jonathan Ross, had ‘What would Beyoncé do?!’ broadcasted on BBC1 as a stand alone comedy special and many more incredible appearances.

With her vibrant and insightful shows attracting more and more attention, Luisa Omielan dedicates herself to creating more than just stand-up comedy for her audience. Her shows have had people dancing in the aisles and given them a unique comedy experience, with her annual Valentine’s Day also parties becoming a holiday staple and giving guests a night to remember.

Book Luisa Omielan
If you are looking to make your event a truly sensational occasion then book Luisa Omielan to delight your guests. As a booking agent for Luisa Omielan we would be more than happy to arrange for her to perform at your event, her special and unforgettable show will make a brilliant impression on your guests. We have friendly and knowledgeable account managers who are at hand to help with any questions, just get in touch if you are interested in booking Luisa Omielan. 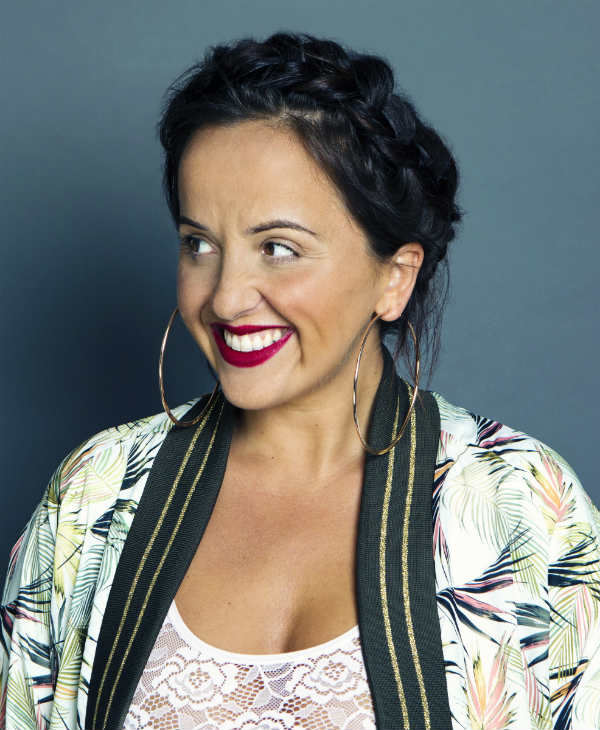 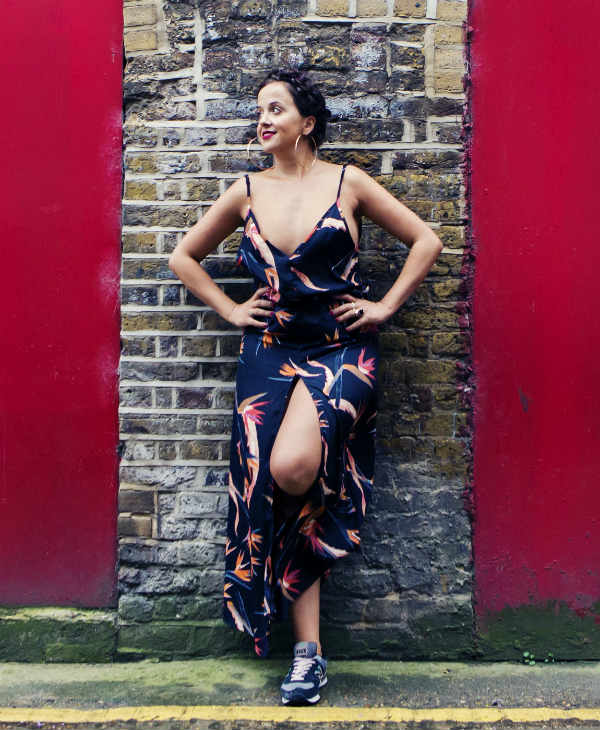 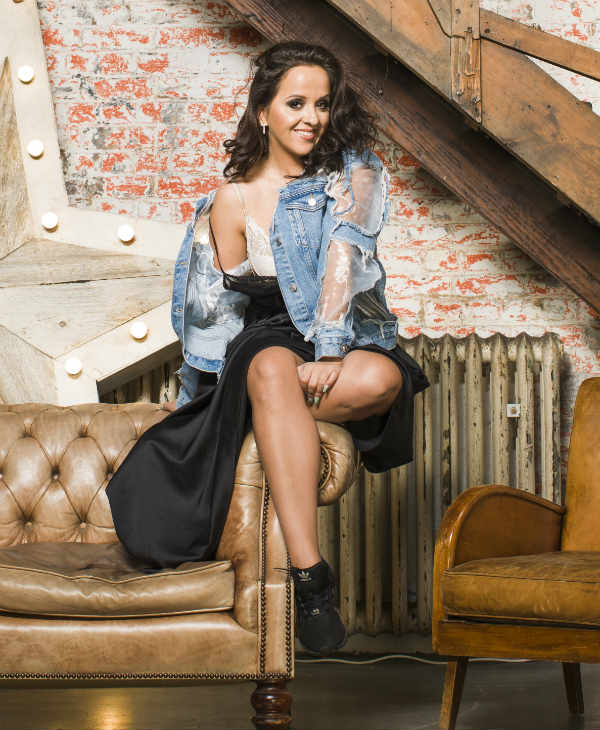 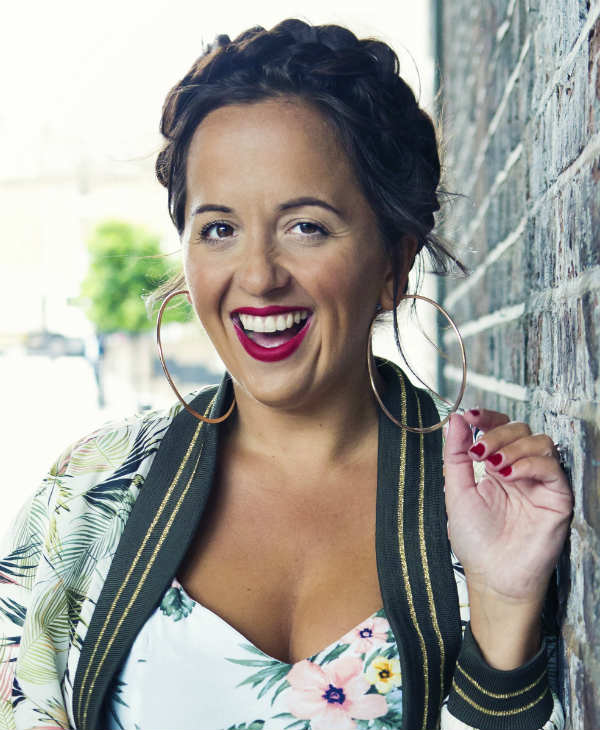 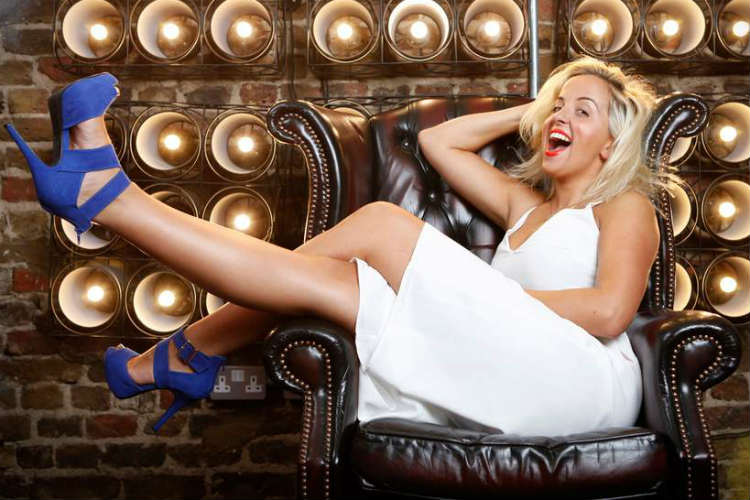 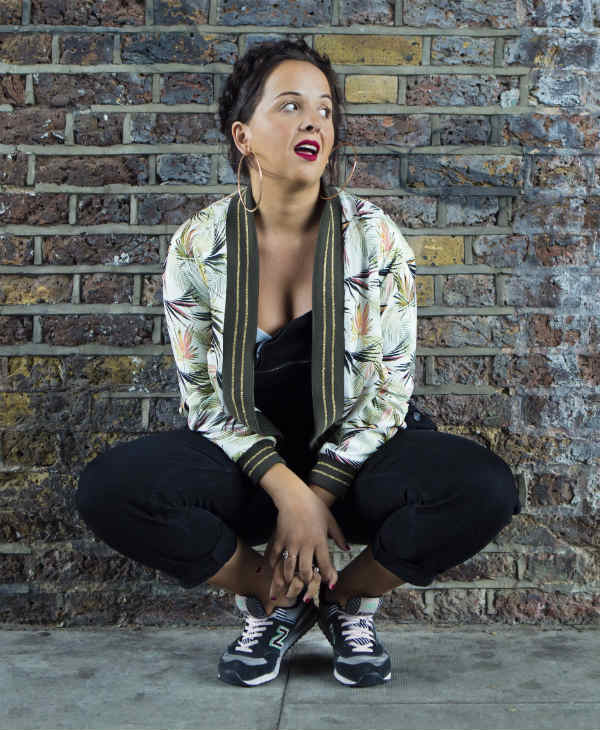