Booking Joe Wilkinson will have everyone in stitches at your special event! We are a booking agent for Joe Wilkinson, and can arrange for him to entertain your guests. Joe Wilkinson is an award winning comedian and star of BBC Three’s hit sitcom Him and Her, in which he stars as Dan. Joe Wilkinson has also appeared in Netflix’s Sex Education and Ricky Gervais’ Afterlife. He has featured in the second series of Live at the Electric on BBC Three. He has also written and starred in two series of his own show Two Episodes of Mash on BBC Radio 2 (series 1) and BBC Radio 4 (series 2) and a third series is to be recorded soon.

In 2013, Joe Wilkinson has appeared regularly as a panellist on 8 Out of 10 Cats (Channel 4), including their Deal or No Deal and Countdown specials. Joe has worked on series 3 of Live at the Electric for BBC Three and competed on The Great Celebrity Bake Off.

Since embarking on his stand-up career in 2004, Joe Wilkinson has performed in comedy clubs up and down the country and has earned critical acclaim. He has also appeared on a variety of popular shows including Have I Got News For You (BBC One), The Rob Brydon Show (BBC Two), 8 out of 10 Cats (Channel 4) and Never Mind The Buzzcocks (BBC Two).

In 2008, 2009 and 2010 Joe took his own sketch show up to the Edinburgh Festival ‘Two Episodes of Mash’ with Diane Morgan. The pair received great reviews and praise for the shows. In 2011, Joe Wilkinson took his first solo stand up show, My Mum is Called Stella and My Dad is Called Brian, to the Edinburgh Festival, and then later on a national tour ending in December 2011.

Contraband is the UK’s top booking agent, with friendly, skilled account managers who guarantee you the best deal possible. Contact us today if you would like to book Joe Wilkinson to be the headline of your event! We as your booking agent are more than happy to help you create the most memorable moments with him. 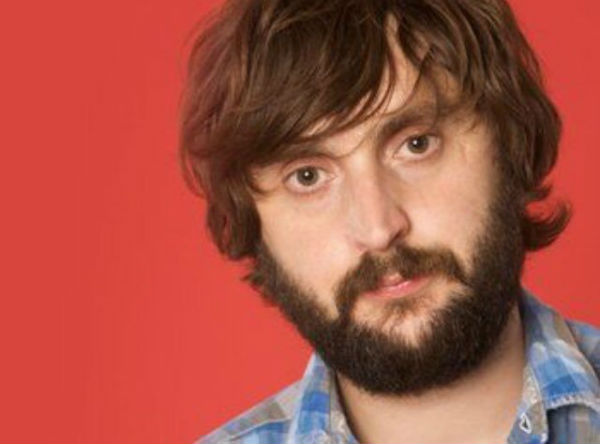 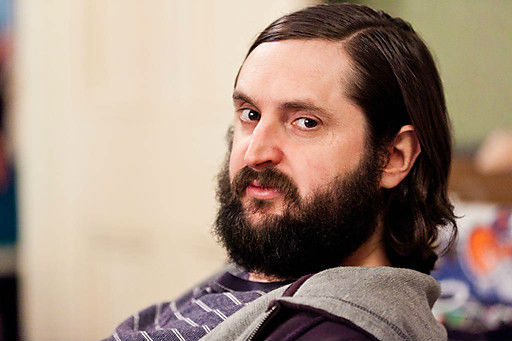 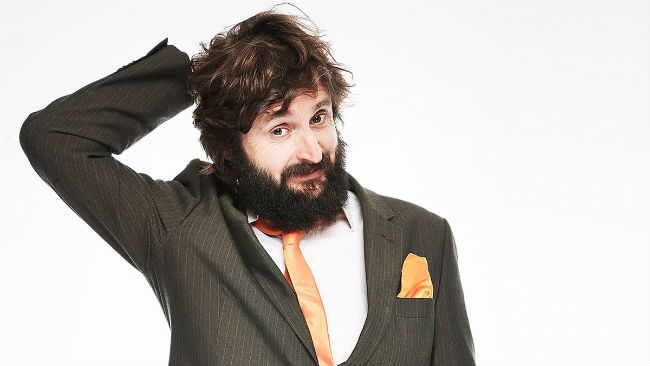 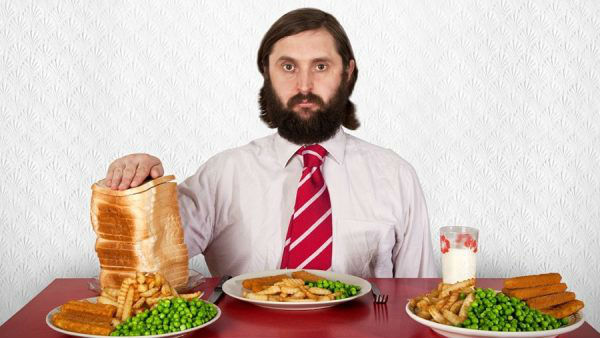 “A natural gagsmith who looks so comfortable behind a mic stand you’d be forgiven for thinking he’d been doing stand up for a decades.”