We are a booking agency for Jenny Eclair, and can book Jenny Eclair to perform at your event. Jenny Eclair is English comedian, novelist and actress who regularly appears on television in such shows as “Grumpy Old Women” and “Loose Women”. Notably, Jenny Eclair was the first woman to win the coveted Perrier Award at the Edinburgh festival in 1995 and she still gigs regularly.

Jenny Eclair has taken part in reality TV shows such as Splash and I’m a Celebrity. She also is up for TV challenges and has appeared in Celebrity Masterchef, Celebrity Weakest Link, Celebrity Fame Academy and The Apprentice: You’re Fired.

Surprisingly, Jenny Eclair trained as a straight actress and has appeared on TV as as an actress in Al Murray’s Multiple Personality Disorder, Holby City, The Bill and Skins.

Jenny Eclair ‘s theatre credits include Mum’s the Word, Steaming, The Killing of Sister George and The Vagina Monologues as well as panto. Her biggest theatrical hit to date has been co-writing (with Judith Holder) and starring in all “Grumpy Old Women Live” shows.

Not only a hugely successful comedian, Jenny Eclair has also written 4 novels! “Moving” was a Sunday Times paperback bestseller and was selected for the Richard & Judy Book club. “Vanilla Slices” has been translated into nine languages. She also writes for various newspapers and magazines and has written comedy for radio including BBC Radio 4’s “Little Lifetimes” and “On Baby Street”.

Contraband is the UK’s top booking agent, with amicable, knowledgeable account managers who guarantee you the best deal possible. Contact us today if you would like to book Jenny Eclair to be the headline of your event! We as your booking agent are more than happy to help you create the most memorable moments with Jenny Eclair. 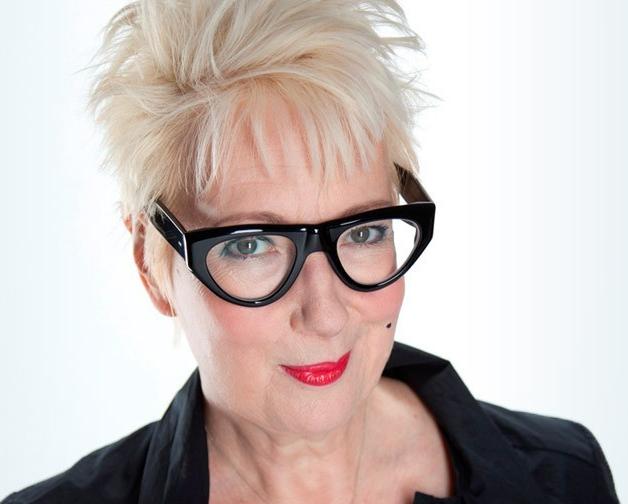 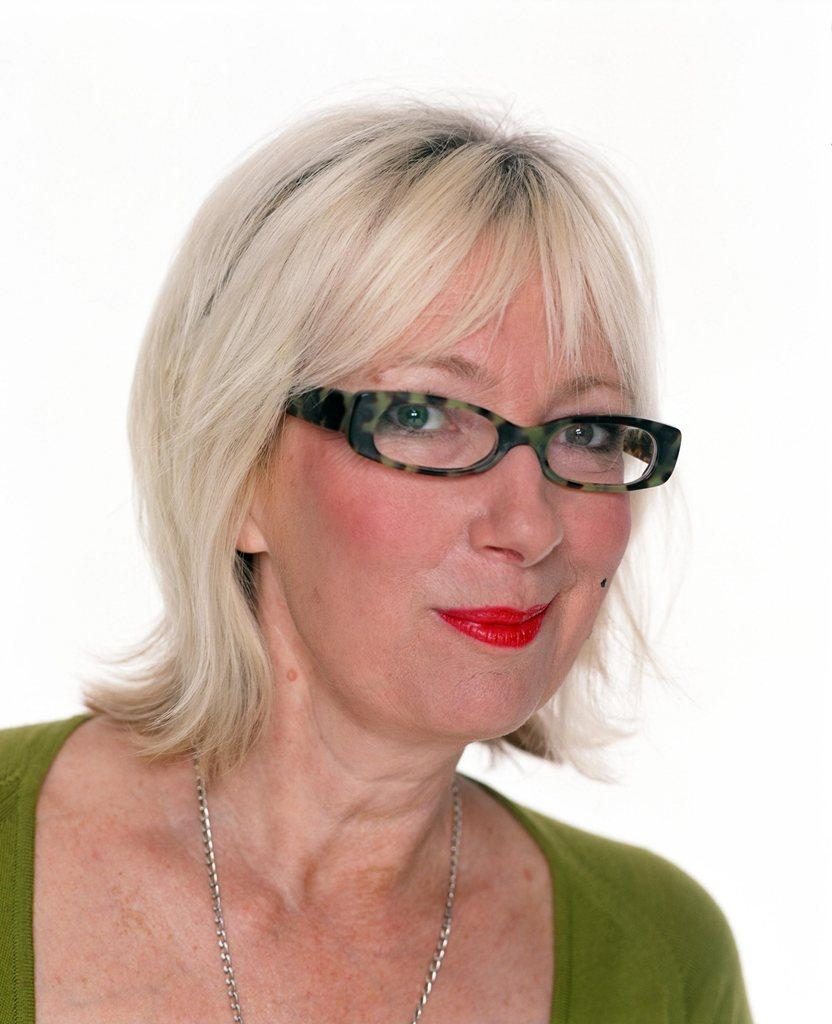 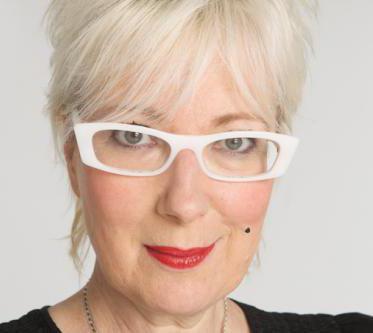