Booking Al Murray will cause a storm at your special event! We are a booking agent for Al Murray, and can book him to perform for your guests. Al Murray is one of the most recognisable and successful comics in the UK with his alter-ego, The Pub Landlord. He is currently touring the UK with his stand up show The Only Way is Epic. Al has hosted an array of TV series over the last few years: Compete for the Meat (Dave) saw teams battle it out to win the coveted prize of a frozen chicken. His British Comedy Award Winning ITV1 series Al Murray’s Happy Hour has delighted both viewers and critics alike with his no nonsense treatment of his celebrity guests.

He is also one of the few stand-up comedians to be asked by ITV to perform two Audience Withs…. Al’s sitcom Time Gentlemen Please (Sky One) has become something of a modern day cult classic and his series, Al Murray’s Multiple Personality Disorder (ITV1) saw him introduce a whole host of new characters and demonstrate his vast comedic range.

Al’s other TV appearances as The Pub Landlord include The McFly Show (ITV1), three appearances on The Royal Variety Performance (ITV1), hosting both Live At The Apollo (BBC1) and Edinburgh and Beyond (Paramount Comedy Channel) and his edgy quiz show Fact Hunt (ITV1). Al Murray has also released six bestselling live DVDs My Gaff, My Rules, Glass of White Wine For The Lady, Giving it Both Barrels, Live At The Palladium, The Beautiful British Tour and Barrel of Fun.

Out of character, Al is the host of 7 Day Sunday a weekly programme for BBC Radio 5, which has just completed its forth series. He recently filmed a cameo on the nations favourite historical TV programme Horrible Histories (BBC). He has also hosted Al Murrays German Adventure, BBC Four, an historical series about the art and culture of Germany (without mentioning the War) and kicked off 2013 as the guest editor for the New Years Day episode of The Today Programme on BBC Radio 4. Other recent appearances include, Whatever Happened to Harry Hill (Channel 4), QI (BBC1), What’s So Funny… (Channel 4), That Sunday Night Show (ITV),Frank Skinner’s Opinionated (BBC2), Have I Got News For You (BBC1) and The Road To Berlin, a 10 episode documentary series on WWII for Discovery.

Al’s huge stand-up tours have made him one of the most popular live comedy acts in the country, with sell out shows including the O2 Arena. Al Murray won the Perrier Award (after a record four successive nominations) and secured Olivier Award nominations for both of his celebrated sell-out West End runs. Internationally, Al has forged an enviable reputation with numerous sell-out runs in Melbourne, Sydney, Montreal and New Zealand.

Al Murray ‘s Pub Landlord, Book of British Common Sense, was a bestselling title when published in both paperback and hardback with 300,000 sales. His second hit book Think Yourself British was published in hardback in 2009 and was followed in 2010 with his ultimate pub quiz book Al Murray The Pub Landlord’s Great British Pub Quiz Book.

We are leading booking agent for famous comedians, with expert booking managers who guarantee you the best deal possible. To book Al Murray to be the headline of your event, contact us today! We as your booking agent are more than happy to help you create the most memorable moments with Al Murray. 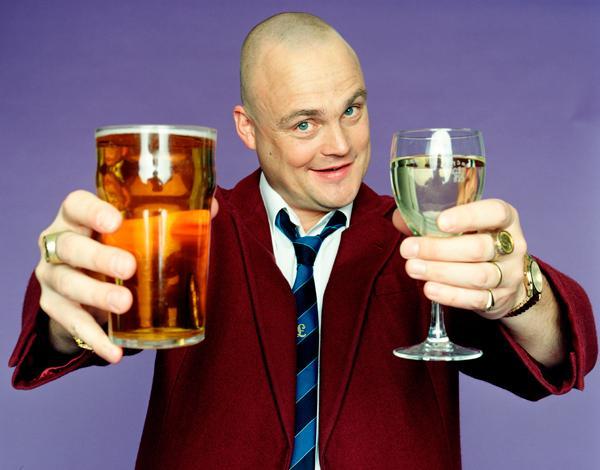 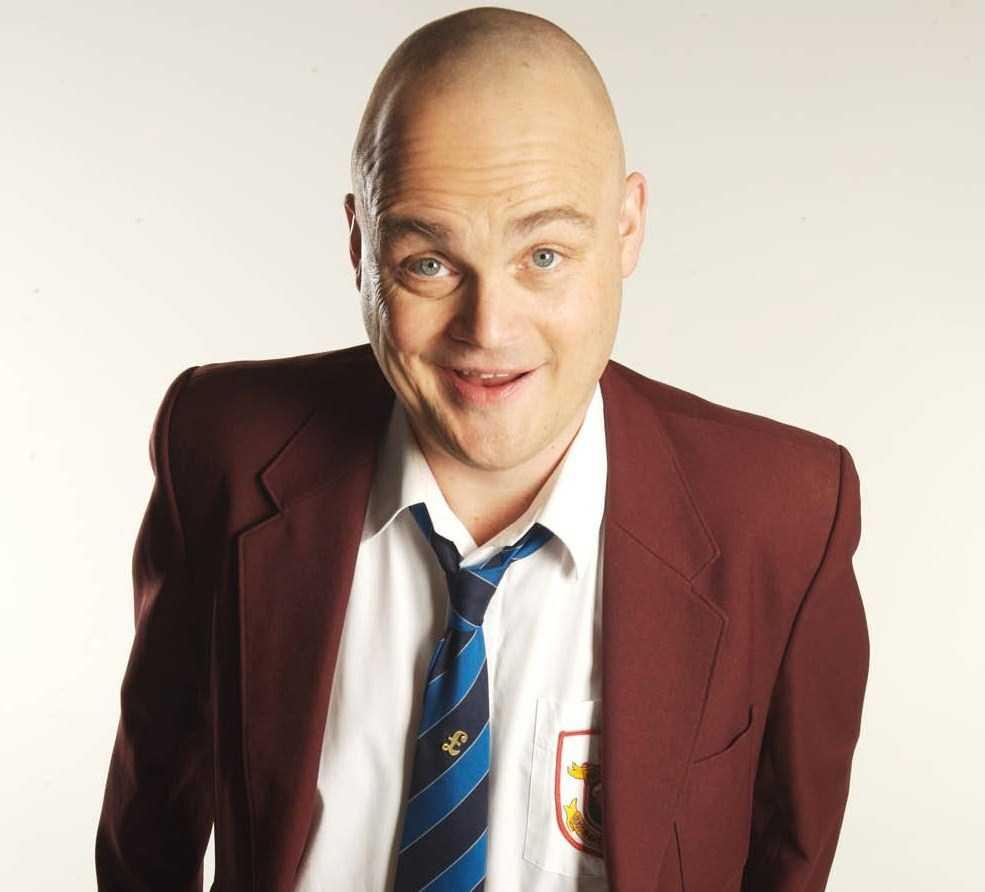 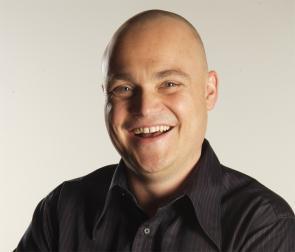 “I laughed so much, lager came out of my nose.”

“The funniest live comedy show of the decade, possibly the entire century.”