Make your event unforgettable, book Pete Firman to perform at your event – we are a booking agent for Pete Firman, and can arrange for him to entertain your guests. Pete Firman is one of the top comedy-magicians in the UK. He starred in BBC1′s prime-time Saturday night programme The Magicians and has been a regular fixture on TV for over a decade. Pete first graced our screens in Channel 4’s groundbreaking series Monkey Magic. The show was nominated for a Rose d’Or and shortlisted for a British Comedy Award.

Another huge success for Pete with Channel 4’s Dirty Tricks, in 2005, which featured appearances from the likes of Kevin James, Stephen Fry, Penn & Teller and Mylene Klass. Pete Firman has also released a book, Tricks to Freak Out Your Friends, revealing some of the tricks of the magic trade and featuring a foreword by Derren Brown. Pete has also been seen on The Sarah Millican Show, Come Dine with Me Comedians Special and Edinburgh Comedy Fest Live on BBC3.

Pete Firman can currently be seen co-presenting the hit E4 TV programme, ‘The Body Shocking Show’, and he brings a unique blend of comedy & magic to his stage shows.

Pete has performed 7 years in a row at the Edinburgh Comedy Festival as well as the ‘Just For Laughs Comedy Festival’ in Montreal, which is by invite only. Pete Firman has toured the UK with 4 solo theatre shows, most recently ‘Hoodwinker’ in 2013.

Contraband is the UK’s top booking agent, with attentive, experienced account managers who guarantee you the best deal possible. Contact us today if you would like to book Pete Firman to be the headline of your event! We as your booking agent are more than happy to help you create the most memorable moments with Pete Firman.

Standard Length of Performance:
Pete can perform for 20 to 60 minutes. Depending on the client’s requirements. 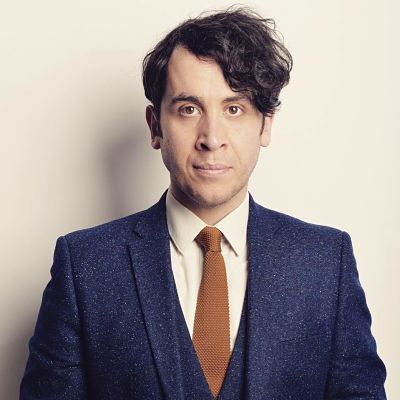 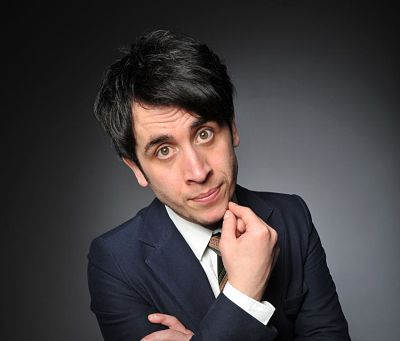 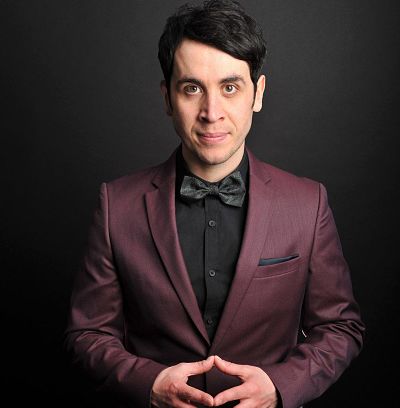 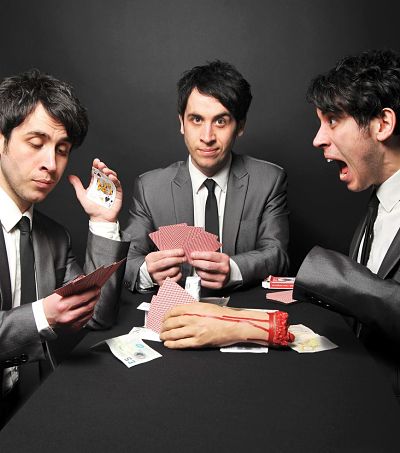 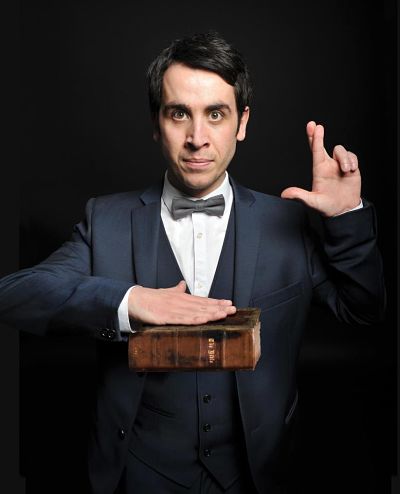 To say we were spellbound by Pete’s tricks is an understatement. He left a stunned impression of everyone’s face as they desperately tried, in vain, to comprehend what they’d just witnessed.
Tigi

Pete truly brightened The Zoo launch party. It’s always hard when you have very diverse guests, but magic seems to be the ultimate ice breaker. He was an absolute please, we hope that we’ll work with him again in the near future!
Emap

Pete Firman was amazing, a true gentleman … he was a joy to deal with.
Elekta

The new poster-boy for British comedy magic.
The Telegraph

The best tricks in the Universe.
Independent

Middlesbrough’s very own Messiah of Magic.
Time Out

The man from Middlesbrough sets the pace for comedy-meets-magic in the 21st century.
The Times

Is it comedy? Yes. Is it magic? Yes. Is he brilliant at both? Yes!
London is Funny