We are a booking agent for Ahir Shah, and can arrange for Ahir Shah to entertain your guests. Political comedian Ahir Shah is one of comedy’s brightest new talents, whose sharp brand of stand-up comedy features a blend of socio-political awareness, energetic delivery and jokes. Ahir Shah took his debut solo show, Astrology, to the Edinburgh Fringe Festival in 2011, where it was described by Spoonfed as being “a more accomplished offering than you will get from 90% of the more experienced stand-ups at this years Fringe.”

Since then, Ahir Shah has graduated from Cambridge university, moved back to London, and recently got a pair of shoes back from the cobblers. In the summer of 2012, Ahir Shah appeared as part of The Comedy Zone – the Fringes longest-running and most prestigious stand-up showcase – at the Edinburgh Fringe Festival.

Ahir Shah was a director of Pick Me Up Comedy, a live comedy sketch show created in 2012 by 5 fellow Cambridge Footlight students. The show received great reviews as it tours the UK. Booking Ahir Shah will cause a storm at your special event!

Contraband is the UK’s top booking agent, with affable, experienced account managers who guarantee you the best deal possible. Contact us today if you would like to book Ahir Shah to be the headline of your event! We as your booking agent are more than happy to help you create the most memorable moments with Ahir Shah. 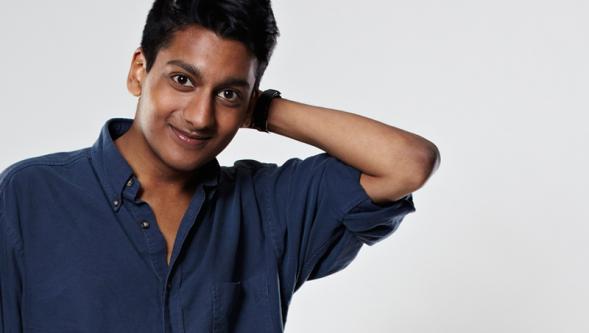 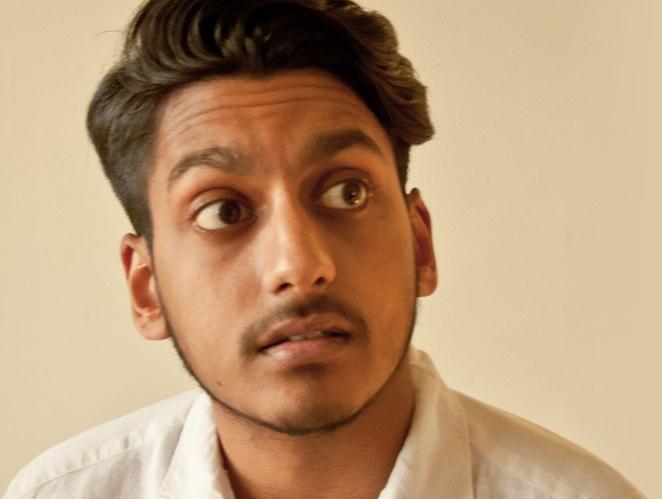 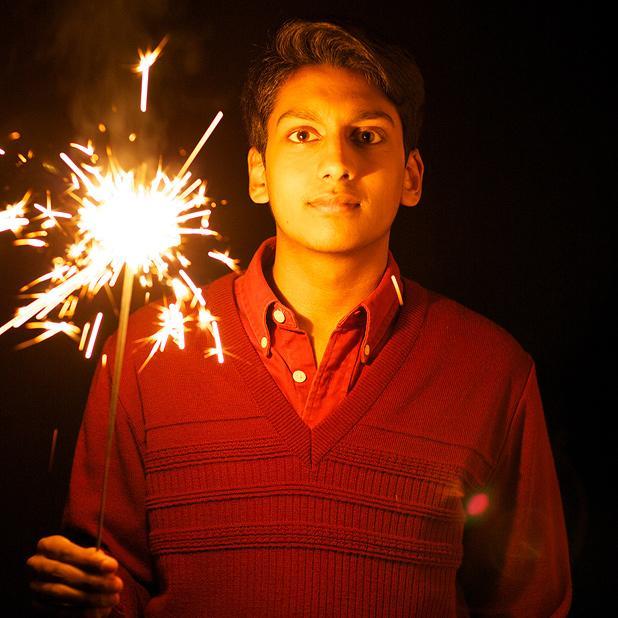 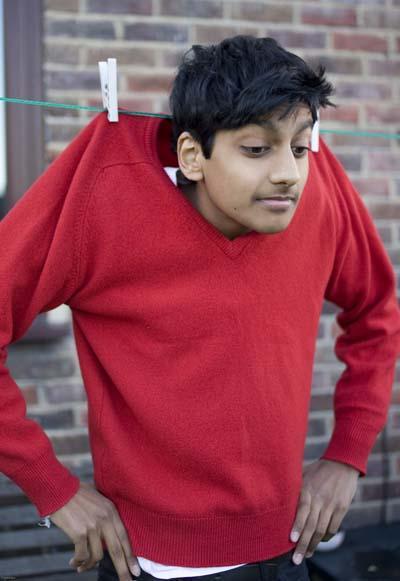 “Destined to be one of the brightest stars in the British Comedy firmament…a frighteningly intelligent gagsmith.”

“An intense, exciting performer whose act crackles with wit, his energy holding the audience captive until lights out.”