The hilarious Roisin Conaty can perform at your event! As a booking agent for Roisin Conaty, we can book Roisin Conaty to entertain your guests. Since winning the Edinburgh Comedy Award Roisin has appeared on Have I Got News For You (BBC1), BBC Three’s hit show Russell Howard’s Good News, Victoria Wood’s Angina Monologues for Sky One, Dave’s One Night Stand for Dave channel and E4’s new talent show Show and Tell. She has also appeared on The News Quiz (Radio 4), Arthur Smith’s Balham Bash (Radio 4), Russell Kane’s Whistle Stop Tour (Radio2) and It’s Your Round (Radio 4).

Roisin Conaty is not just a talented stand up, she is also a gifted character comic, who can switch between roles seamlessly. She performs as one half of The Cakes and created and stars in the hugely popular Game Face, on Ch4. She has also appeared on Taskmaster, and starred in Ricky Gervais’s Afterlife on Netflix.

As well as winning the coveted Edinburgh Comedy Award, Roisin has also won the Laughing Horse New Act Award and been a finalist in the Amused Moose and Funny Women competitions. Roisin Conaty returned to the Edinburgh Festival in August 2012 with her solo show, Roisin Conaty: Life Hunter.

Roisin Conaty can be seen starring on BBC Threes latest comedy show Impractical Jokers, as well as the popular comedy, Man Down, on Channel 4, alongside Greg Davies.

Contraband is the UK’s top booking agent, with amicable, experienced account managers who guarantee you the best deal possible. Contact us today if you would like to book Roisin Conaty to be the headline of your event! We as your booking agent are more than happy to help you create the most memorable moments with Roisin Conaty. 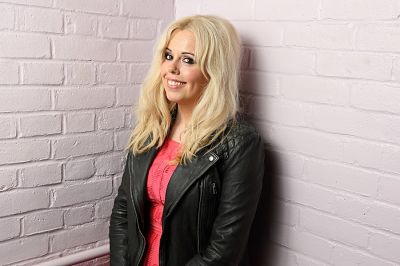 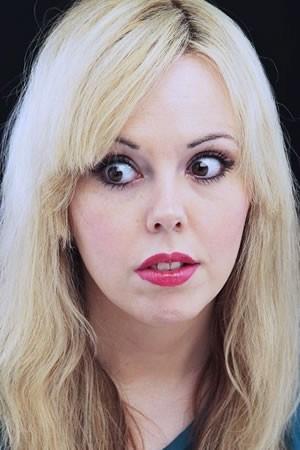 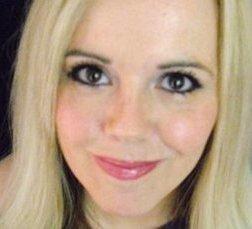 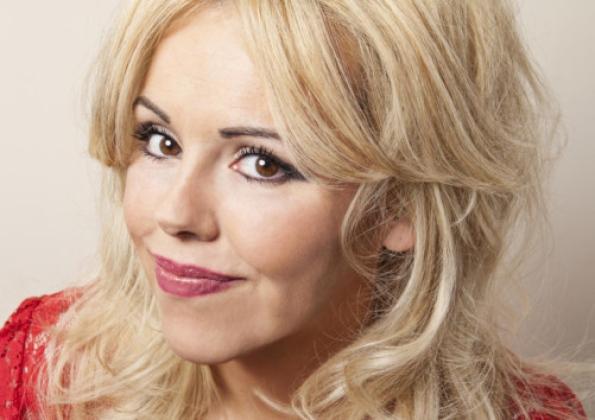 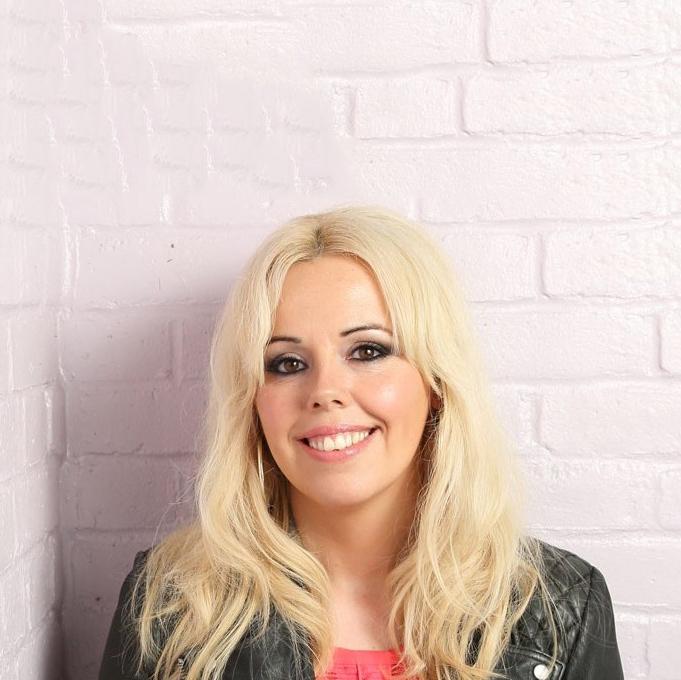 A nice line in observation
The Guardian

Impressively adept at bringing these figures to life, without a trace of ctress bad habits.
Chortle