As a Ian Smith booking agent we can book stand-up comedian Ian Smith for your event. Ian Smith is a bright young stand-up comedian who has been described as “fantastically funny” by The Times and a “star of the future” by Time Out. Ian Smith’s 2011 Edinburgh Fringe comedy show with Rob Beckett received critical acclaim and was regularly voted one of the top free Fringe shows of the festival. He took another double-bill show up in 2012 with Tom Toal, and debuted his first solo tour, Anything, at Edinburgh Fringe in 2013.

Alongside his burgeoning stand-up career, Ian has worked on various TV projects including a regular role in BBC 2 series Popatron, Kay Mellors BBC 1 Drama The Syndicate and critically acclaimed series White Heat, also on BBC 1. In 2013 Ian Smith has starred alongside Katherine Parkinson in Sky pilot Officially Special and filmed a guest lead in Give Out Girls, a Big Talk series for Sky Living.

Ian Smith has co-written and filmed Back of the Net!, a short film with Ben Ashenden and Jamie Adams. He also starred in Bonsai, another short which received a special mention in Sundance Londons short film competition.

Contraband is the UK’s top booking agent, with affable, skilled account managers who guarantee you the best deal possible. Contact us today if you would like to book Ian Smith to be the headline of your event! We as your booking agent are more than happy to help you create the most memorable moments with Ian Smith. 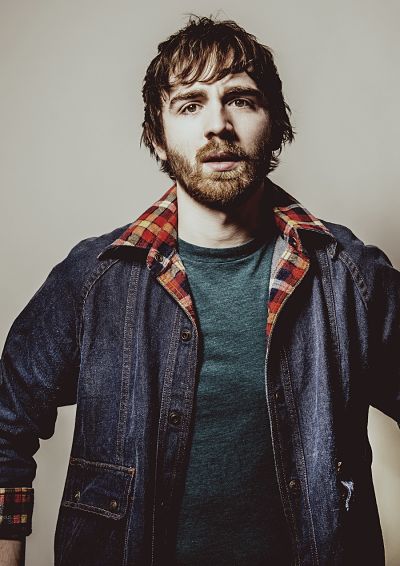 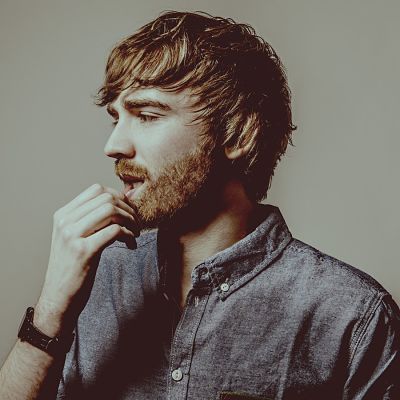 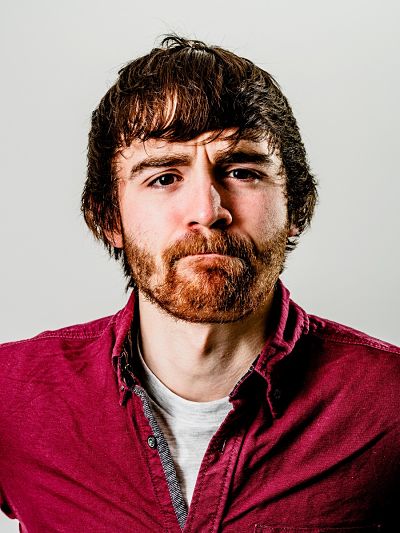 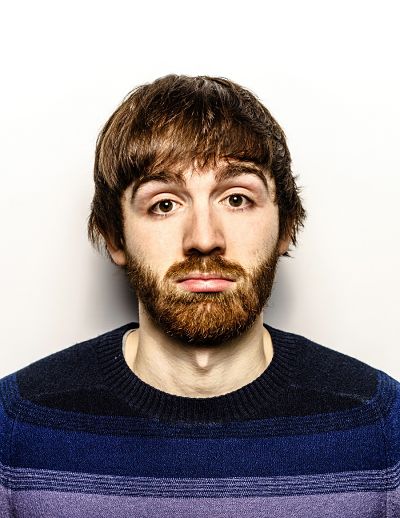 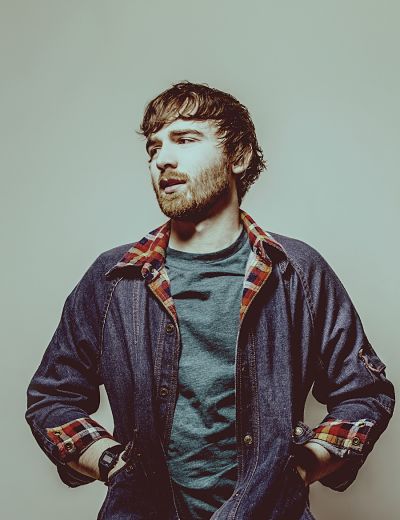 …hes a smart operator with an appealing manner and can expect a fruitful comedy career ahead.
Chortle