Booking Carl Donnelly will have everyone in stitches at your special event! We are a booking agent for Carl Donnelly, and can arrange for him to perform for your guests. Carl Donnelly started performing stand-up in 2005 and quickly established himself as one of the UK’s most exciting young comedians. His conversational, silly sense of humour saw him win a host of awards (Chortle Best Newcomer 2007, Leicester Mercury Comedian of the Year 2007 among others) and become a regular at all of the finest comedy clubs in the UK and Ireland.

Carl Donnelly has also appeared on various TV shows including Mock The Week, Dave’s One Night Stand, Stand Up for the Week and Russell Howard’s Good News. Carl Donnelly is also a regular on radio appearing as a guest on such shows as BBC 5live’s ‘The Back End of Next Week’, Radio 4’s ‘Loose Ends’ and ‘Act Your Age’ as well as being a regular guest on talkSPORT.

After turning vegan, Carl has become a bit of an activist with regard to veganism. Moreover, with comedian Julian Deane, he hosts a weekly podcast ‘Two Vegan Idiots’.

Contraband is the UK’s top booking agent, with affable, knowledgeable account managers who guarantee you the best deal possible. Contact us today if you would like to book Carl Donnelly to be the headline of your event! We as your booking agent are more than happy to help you create the most memorable moments with Carl Donnelly. 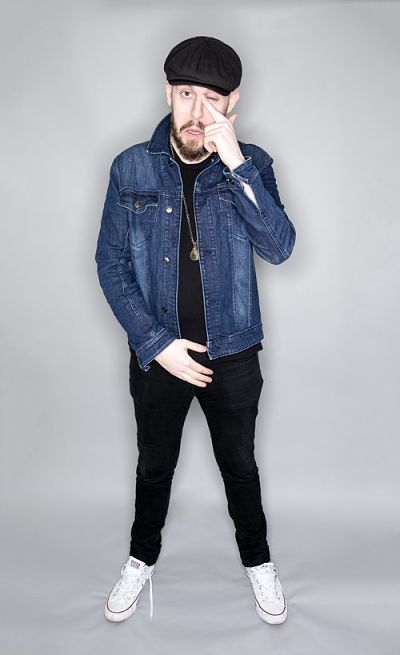 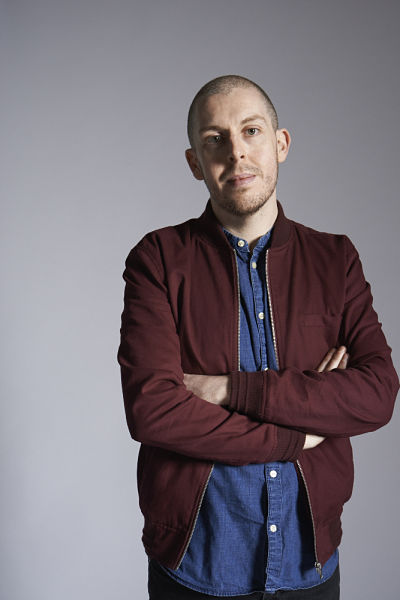 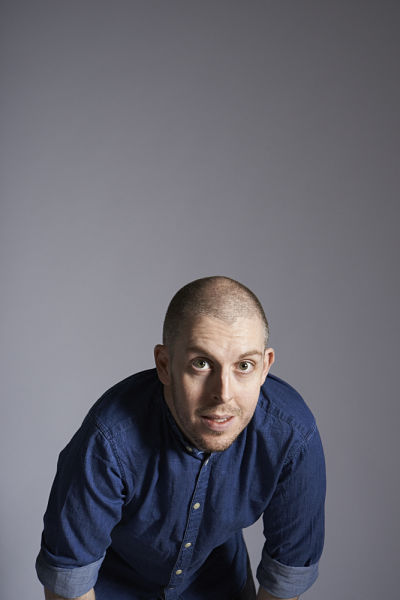 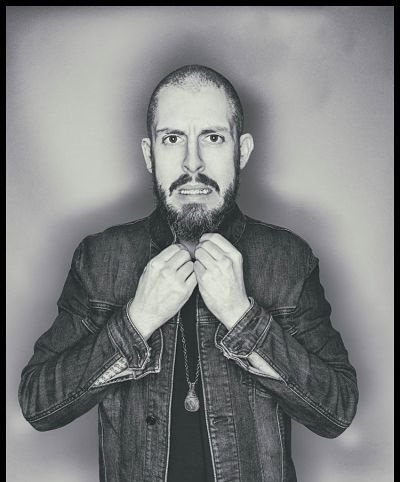 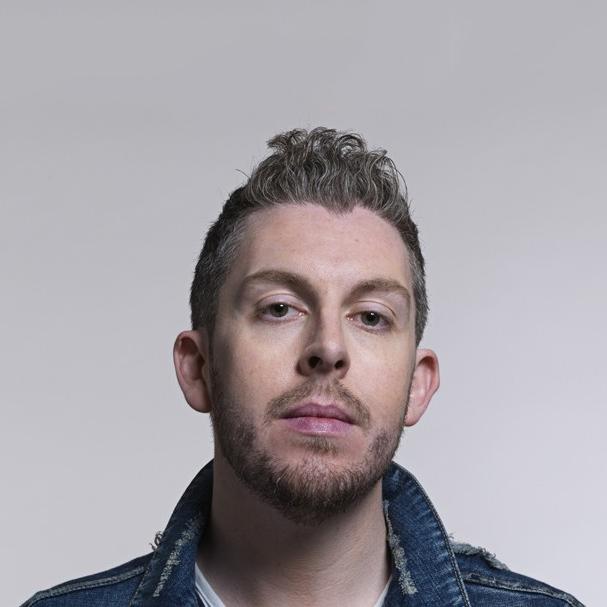 Donnelly has developed a style that is the antithesis of the loud, sweaty, manic comic so prevalent on the telly and live tours at the moment. This is stand up with valium: near horizontal levels of louche that take the mundane stories of everyday life and turns them into stretches of self-deprecating silliness
The Guardian