The hilarious Patrick Kielty can perform at your event! As a booking agent for Patrick Kielty, we can arrange for him to entertain your guests. Born in Dundrum, N. Ireland, Patrick Kielty began stand up whilst studying psychology at Queen’s University Belfast. He quickly made a name for himself as the host of Northern Ireland’s first comedy club “The Empire Laughs Back”.

Patrick Kielty’s fearless satirical routines, in which he regularly attacked both Republican and Loyalist paramilitaries drew praise from both critics and those on the streets of pre ceasefire Belfast, not least because he had himself lost his father to UFF gunmen in 1988 aged 16.

The Channel 4 show “Last Chance Lottery”, saw Patrick Kielty make the move to network television and he was soon a household name fronting shows like “Fame Academy” along side his own late night talk show “Patrick Kielty Almost Live” which ran for 6 seasons on BBC1.

In 2006, a sell out UK stand up tour and a headline appearance on “Live at The Apollo” along side Joan Rivers confirmed Patrick Kielty as one of Ireland ’s most successful comedy exports.

In 2009 Patrick played his first shows at Montreal’s “Just For Laughs” Comedy Festival and took to the airwaves for the first time on BBC Radio 2 where he has been a regular host and firm favourite ever since.
Appearances on The CH4 Comedy Gala, BBC’s Comedy Roadshow and CH4’s Comedy Roasts followed in 2010 and saw Patrick Kielty named as the host of Ch4’s new satirical review -‘Stand Up for the Week’ later that year.

In 2011 Patrick Kielty would also assume the presenting duties on the BBC New Comedy Award – a role he has made his own over the last 4 seasons.

In 2012, Kielty’s sell out comedy tour “Home’ led to his first network stand up special “Patrick Kielty’s One Night Stand’ and his first US stand up performances.

More recently his work on Radio 2 has also taken Patrick Kielty Stateside, fronting BBC music specials from Nashville and Boston and in 2016, he presented a daily quiz show for BBC2 “Debatable”. 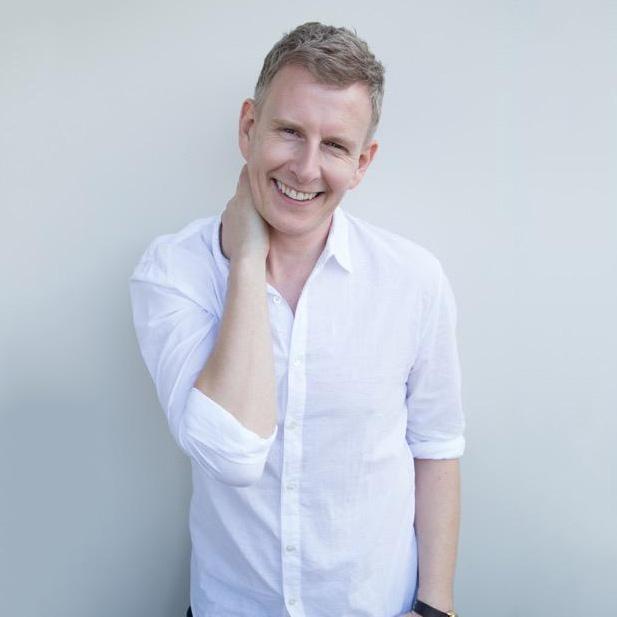 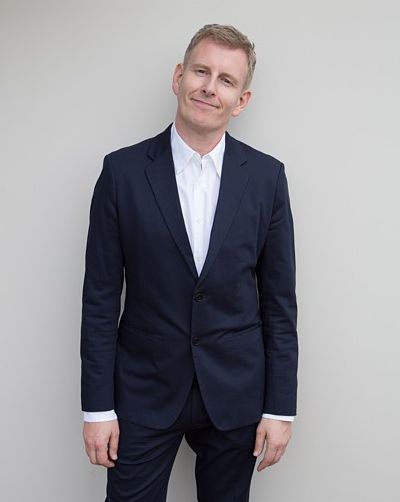 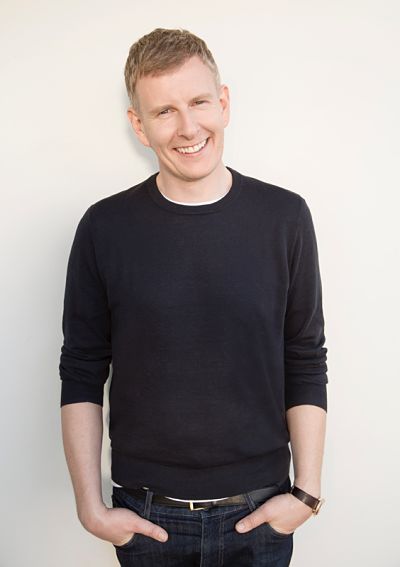 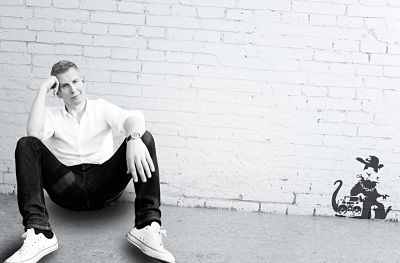 A heartfelt homage to happiness, beautifully sharp
The List

Patrick was an absolute delight to work with. He was extremely professional and very calm. We had a few issues with setting up which meant there was a delay in rehearsing but he was happy to hang around and was very calm and patient. We doubled up the awards for this which meant he had to run across the stage for photos for all the awards and he managed this brilliantly. We would definitely be happy to use Patrick again!
Athene Publishing

Patrick has reviewed perfectly. Edgy but also hilarious and never losing control of the room. Leading the audience in his disgusting rendition of Angels mid-awards was inspired.
Frank Publishing

Patrick was fantastic… Very engaged and clearly enjoyed his set – lots of laughter which set people up nicely for a good boogie afterwards!
Water Aid