Make your event unforgettable, book Ed Gamble to perform at your event – we are a booking agent for Ed Gamble, and can book Ed Gamble to perform for your guests. Ed Gamble is a stand-up comedian, writer and actor. Currently Ed Gamble appears in his “Off Menu” Podcast with fellow comedian James Acaster. They invite special guests into their imaginary restaurant and ask their guests to choose their favourite drink, starter, main course with side dish and dessert.

Ed has played the lead role of Georgie Carlton in BBC America’s Almost Royal, a “cult US hit” (The Independent). Following its success in the US, the show was transmitted on E4 and returned for a second series in 2016.

Ed Gamble’s second Edinburgh show Lawman played to sold-out audiences and has been described as “pure comedy gold” by Time Out. His debut solo show in 2014 titled Gambletron 5000 was described as “plain funny in the best possible way” (Beyond the Joke) and went on to play at London’s Soho Theatre. Ed Gamble returned to the Fringe in 2016 with his new show Stampede, which he then took on his first ever solo national tour.

Ed Gamble’s TV appearances include numerous appearances on Mock the Week (BBC2), Series 2 of Russell Howard’s Stand Up Central (Comedy Central) as a headline stand-up, Drunk History (Comedy Central), Dave’s One Night Stand (UKTV), Virtually Famous (E4) and Sweat the Small Stuff (BBCThree). Ed is also one of a handful of British comedians who have performed stand-up on the US TV show Conan (TBS). He has written for Never Mind The Buzzcocks (BBC2) and Ask Rhod Gilbert (BBC1) as well as co-writing and appearing in three series of Greg Davies’s Man Down (Channel 4).Ed Gamble has appeared on Russell Howard’s Good News, performing as both a solo stand up and alongside Ray Peacock as part of the double-act Peacock & Gamble. Ed and Ray remain the only act to have made a return appearance on the show.

For five years Ed was co-writer and co-host of the iTunes-topping and Chortle Award-nominated Peacock and Gamble Podcast. Peacock & Gamble presented programmes for BBC Radio 4 Extra’s The Comedy Club and starred in Warm Up for BBC Comedy Online. Ed Gamble previously co-hosted two shows for Fubar Radio: Peacock & Gamble with Ray Peacock, and The Rock Show with Joel Dommett.

Contraband is the UK’s top booking agent, with amiable and knowledgeable account managers who guarantee you the best deal possible. Contact us today if you would like to book Ed Gamble to be the headline of your event! We as your booking agent are more than happy to help you create the most memorable moments with Ed Gamble. 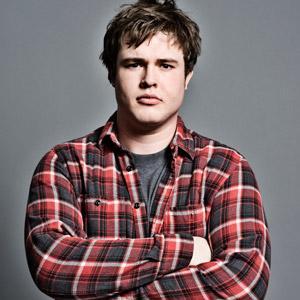 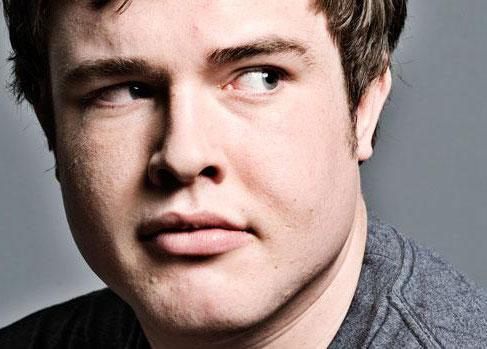 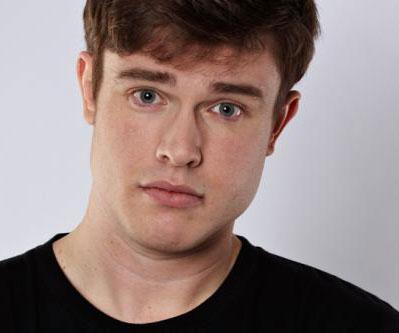 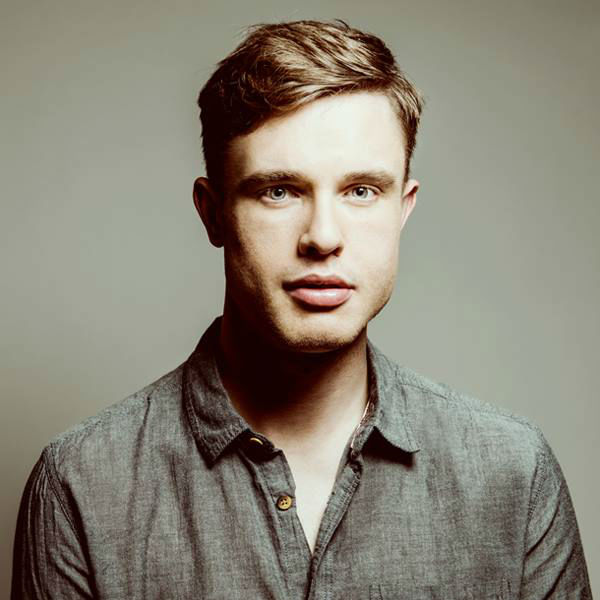