Booking Rob Delaney will have everyone in stitches at your special event! We are a booking agent for Rob Delaney, and can arrange for him to entertain your guests. Rob Delaney is an American stand-up and best-selling author who co-wrote and co-stars with Sharon Horgan in Channel 4’s breakout hit comedy, Catastrophe. Commissioned for a second series, the show has enjoyed universal critical acclaim with David Chater of The Times calling it, “one of the most enjoyable series on television”; Jack Seale in the Guardian adding it, “already looks unmatchable as the best comedy of 2015”; and Ben Dowell in the Radio Times describing it as a “savagely funny gem of a show”.

Owing much of his success to his massive following on Twitter, with over one million followers and counting, Rob Delaney sold out London’s Soho Theatre in 7 minutes via a single Tweet, making him the fastest selling US performer in the venue’s history.

Rob Delaney regularly sells out shows across the US , and his debut special ‘Live at the Bowery Ballroom’ is currently available on Netflix. TV appearances include CONAN, Jimmy Kimmel Live, Key and Peele, The Graham Norton Show, Burning Love, 8 out of 10 Cats and In Bed with Joan Rivers.

His book Rob Delaney: Mother Wife Sister Human Warrior Falcon Yardstick Turban Cabbage was released here and in the US in 2013.

One of Variety’s ‘Top 10 Comics to Watch’, Rob Delaney won the award for ‘Funniest Person on Twitter’ at the Comedy Central Comedy Awards.

As a booking agent for Rob Delaney we can organise for him to perform at your event. To hire Rob Delaney call Contraband Events as we can make it happen. We are booking agents for a huge selection of famous comedians to hire, and we can recommend the best performers for your entertainment. Rob Delaney can be booked to play at your private or corporate event through Contraband International. Make us your preferred booking agent. 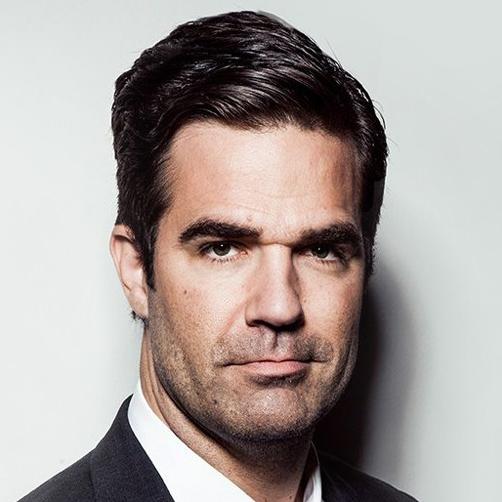 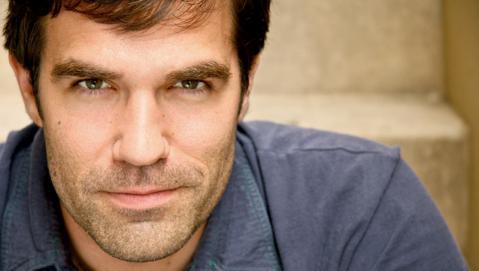 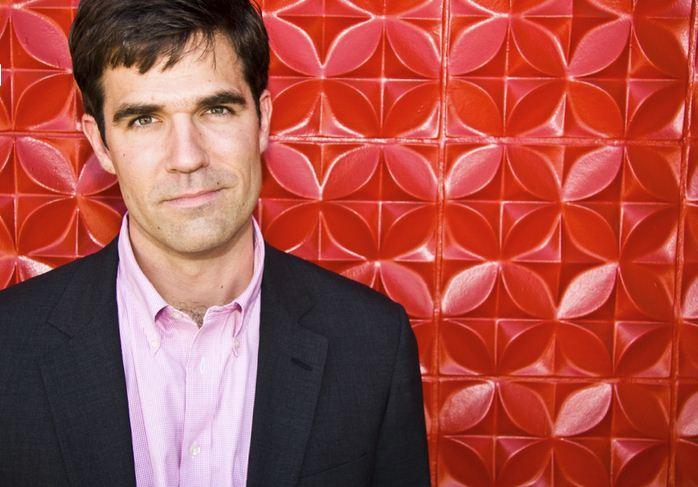 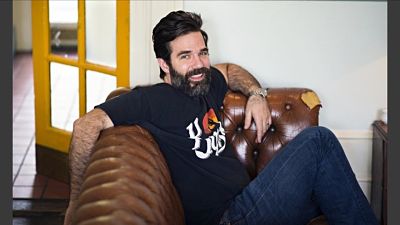 It has been a meteoric rise for Delaney
City Beat Cincinnati

One of the funniest folks on Twitter
The Montreal Gazette

Delaney in the flesh is a wonderful experience
Broward Palm Beach