Booking Phil Wang will have everyone in hysterics at your special event! We are a booking agent for Phil Wang, and can arrange for him to entertain your guests. Winner of the 2010 Chortle Student Comedian of the Year Award, the Comedy Central Live Funniest Student Award 2011, and previous President of the prestigious Cambridge Footlights, Phil Wang is rapidly making a name for himself as one of Britain’s funniest Engineering graduates.

In his brief time here on Earth, Phil Wang has supported acts such as Greg Davies, Kurt Braunohler & Kristen Schaal, and Chris Addison with his dry, deadpan charm and an occasional ukulele.

Additionally Phil Wang has appeared as a stand-up guest on The Rob Brydon Show (BBC1), been featured on Three at the Fringe (BBC3) and has enjoyed a fantastic Edinburgh debut as part of the Festivals longest-running stand-up showcase, The Comedy Zone, which has previously launched the careers of Dave Gorman, Harry Hill, Stewart Lee, Al Murray and Chris Ramsey.

In 2012, Phil Wang embarked on the Footlights International Tour, performing the Cambridge Footlights new show, Perfect Strangers, around the UK and America from June until October. In 2013, Phil took his debut solo show to Edinburgh Festival.

Contraband is the UK’s top booking agent, with affable, knowledgeable account managers who guarantee you the best deal possible. Contact us today if you would like to book Phil Wang to be the headline of your event! We as your booking agent are more than happy to help you create the most memorable moments with Phil Wang. 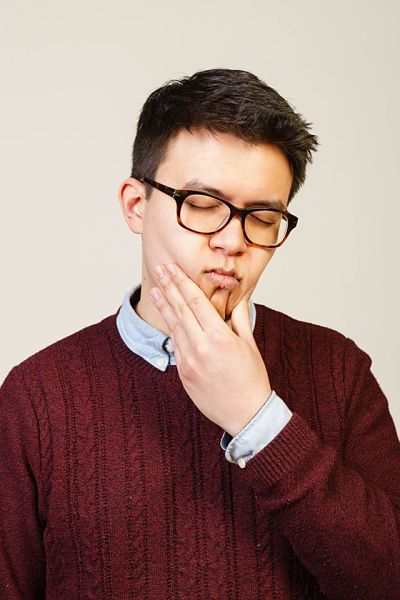 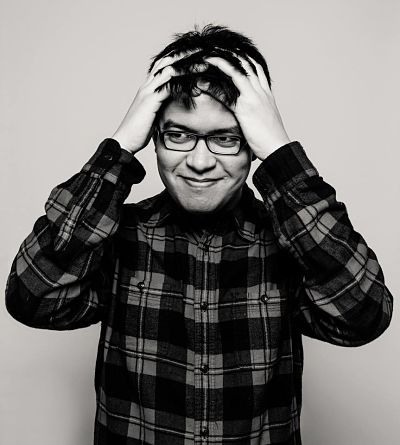 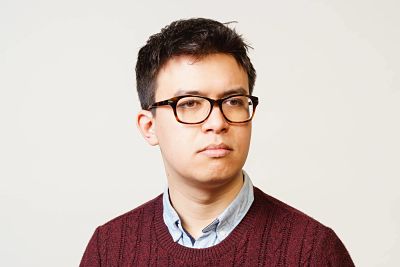 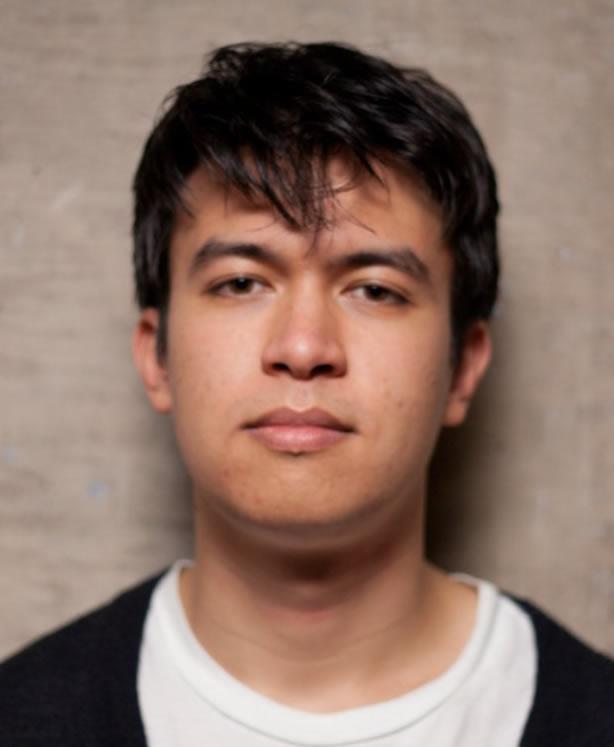 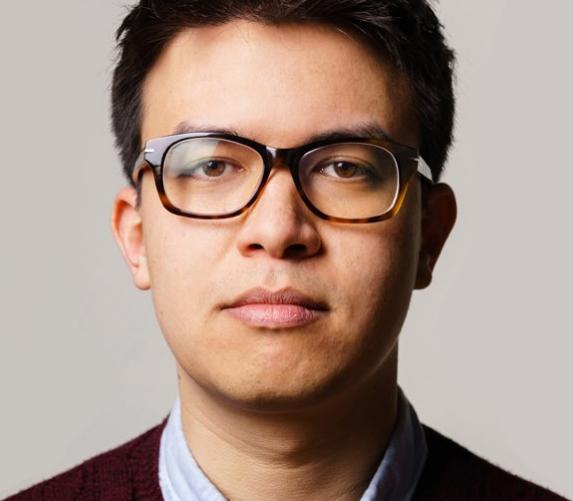 Phil was the highlight of my evening. From his opening joke ‘I’m Phil Wang, the answer to the question what would Gok Wan look like if he got a little bit fat?, everyone was hooked. Considering Phil is also an Engineering Undergraduate, it’s remarkable that this individual brand of cynical and devilishly sharp humour is already so sophisticated.
Parliament

A skilful and hilarious individual
Varsity