As a booking agent for Dick and Dom and we can book Dick and Dom to perform at your event. Four times BAFTA winning Dick and Dom are now a household names in entertainment spanning over 2 generations. Their work has carried them from Radio 1 to their hit series Dick and Dom in Da Bungalow. Dick and Dom’s live work has seen them landing Best Family Show Award at the Edinburgh Festival, their own hit UK theatre tour and headlining all major family festivals year, on year.

In the corporate world, the boys have been used by, Dominos, Leapfrog, Samsung, Lloyds, Merlin Attractions, Tesco, Jet 2, etc. As performers in a corporate capacity Dick and Dom have many strings to their bow and can tailor their act to the client’s request.

Dick and Dom can be booked as awards hosts, DJs, magicians and for a family stage show.

DJ sets
Dick and Dom DJ all over the country with a set that sends crowds into the stratosphere. This can be offered in two forms. 1 – 2-hour DJ set, great for Corporate awards after parties and large-scale events, and the DICK v DOM DJ battle where the boys take to the decks to try to outdo each other through different rounds which consist of different music genres. The best, rock, pop, musicals, movie tune, dance, etc. This can be offered as a smaller scale DJ set of a much larger show with set, LCD screen
Dancers, confetti, referee, etc. All subject to budget.

Family Stage Show
“Dick V Dom” has become the boy’s most tried and tested stage show. Over the past 8 years, they have performed to sell-out crowds at Eden Project, Edinburgh Festival, their own tour and at the South Bank comedy festival. A 1 hour, fully interactive, hilarious show that is suitable for all (5 – 105 year olds)

Magic
With access to the UK’s best effects and illusions, the boys (with Dom being an award-winning magician) can cut the head of finance in half, Levitate the CEO and put words into the mouth of the head of HR in their hilarious vent mask routine.

Booking Dick and Dom
If you want a fun event to remember then you can book Dick and Dom to lighten up your event. We are a top booking agency with the knowledge and connections to help you book Dick and Dom for an unforgettable occasion. Just get in touch and our friendly account managers would be happy to assist with your Dick and Dom booking.

Dick and Dom : Videos | Book for your event 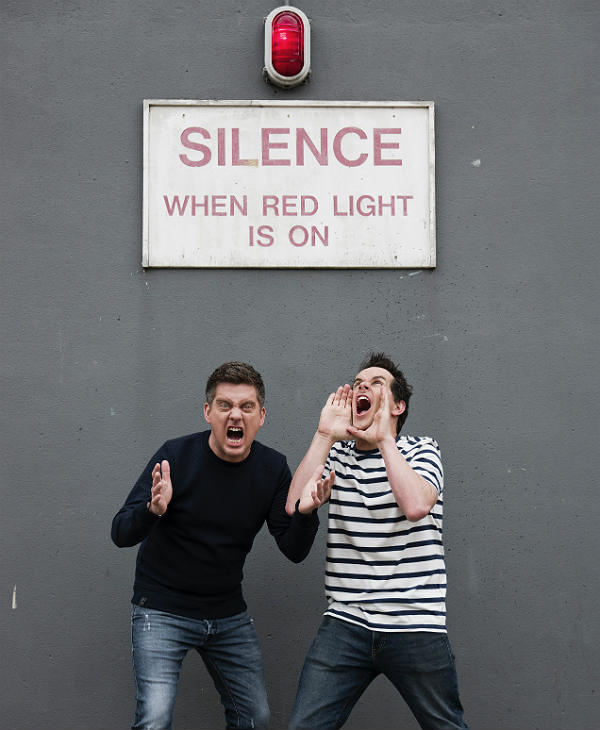 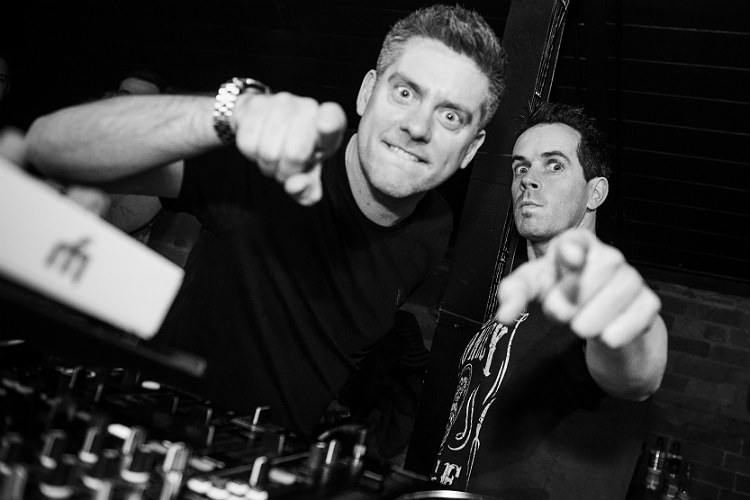 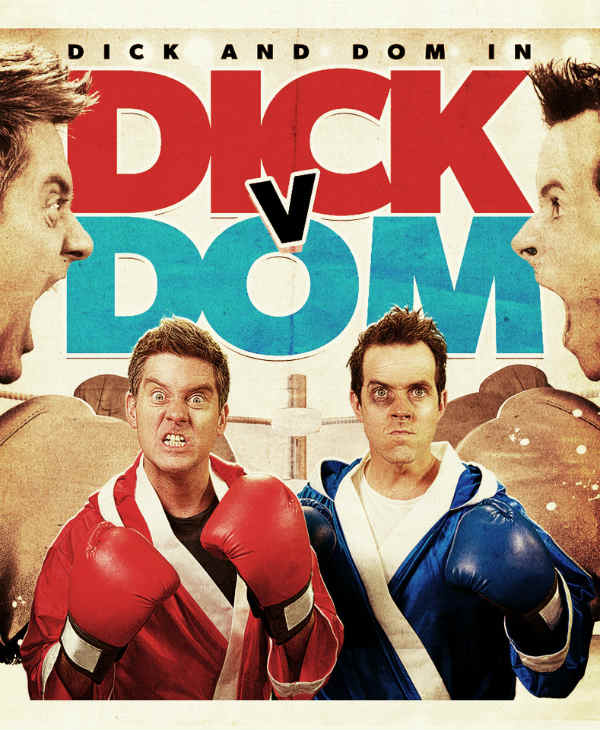 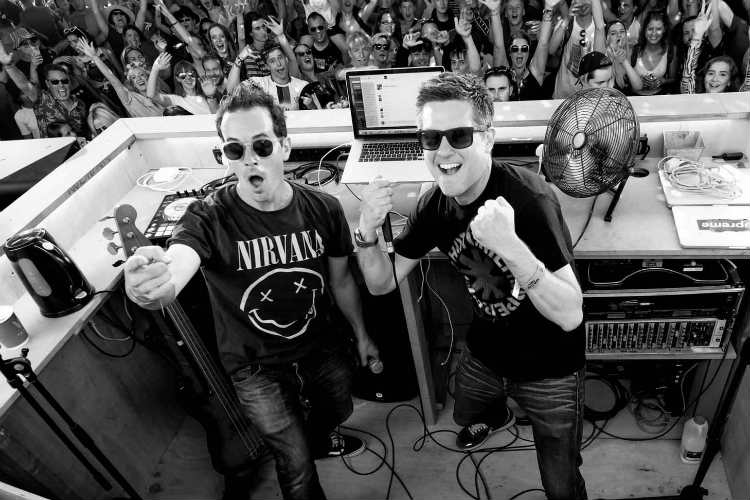 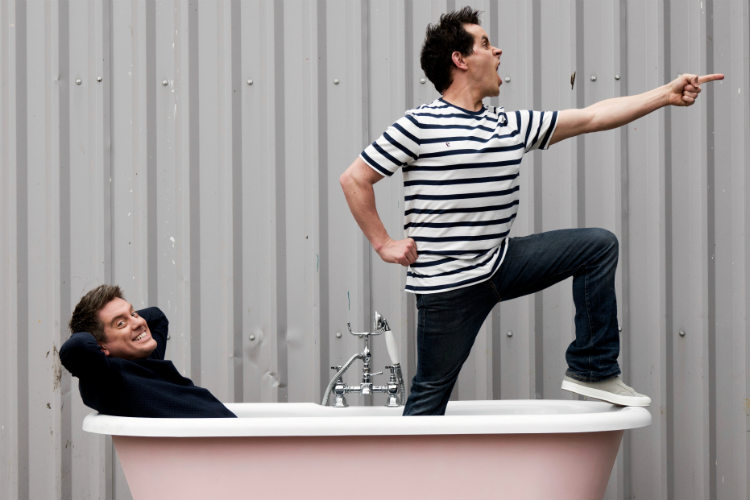 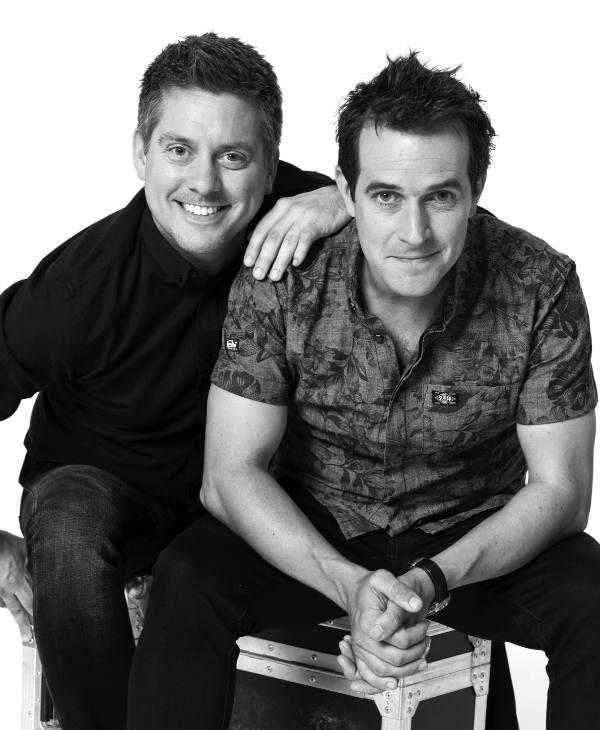 Videos of Dick and Dom