Booking Jon Culshaw will have everyone in stitches at your special event! We are a booking agent for Jon Culshaw, and can arrange for him to entertain your guests. Jon Culshaw is a talented impressionist and comedian, alongside being a popular choice for hosting award shows and as an after dinner speaker at corporate events. His show “Dead Ringers” transferred from Radio 4 to television but enjoys equal success as a Radio 4 on-going series. On television the programme has won the Best Political Satire Award at the Political Studies Association Awards 2004 and on radio it has won the British Comedy Award for Best Radio Comedy, the Sony Gold Radio Academy Award and the Broadcasting Press Guild Award for Best Radio Programme.

Jon Culshaw rose to fame in January 1998 by impersonating William Hague while working for Capital Radio, and succeeding in contacting Number 10 Downing Street. He was put through to Tony Blair who, despite instantly recognising the call as a prank, had a lengthy conversation with him.

Between 2001 and 2002 Jon Culshaw had a programme on ITV called Alter Ego where he interviewed male celebrities in their own style of speaking, a form of simultaneous translation. In 2004, he had his own programme, The impressionable Jon Culshaw which was commissioned for ITV1.

In 2007, Jon Culshaw was one of the stars of the comedy impression series Dead Ringers which aired on BBC Radio for seven years. He appeared in many TV shows including Doctor Who. On 31 October 2009, Culshaw started a new comedy sketch show with Debra Stephenson called The Impressions Show. Its third series began on 26 October 2011. In 2010, Jon Culshaw appeared in the television series, Missing, as Des Martin.

In March 2011 Jon Culshaw appeared on the 700th episode of The Sky at Night reading viewers questions to the panel of experts. He appeared again in the May edition of the show reporting on the Northern Lights. In January 2012, he appeared on the BBC2 astronomy programme, Stargazing Live and was invited as a guest speaker at the Cambridge Union Society, answering questions and responding to requests for impersonations.

Contraband is the UK’s top Comedy booking agent, with friendly, experienced account managers. Contact us today if you would like to book Jon Culshaw to be the headline of your event! We as your booking agent will help you create the most memorable moments with Jon Culshaw.

Jon Culshaw : Book for your event 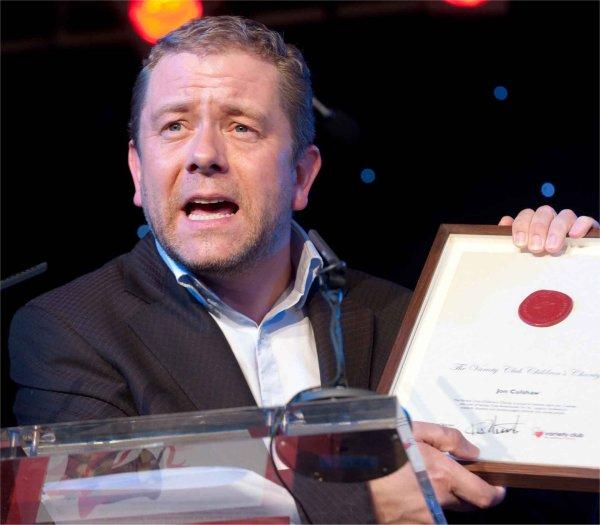 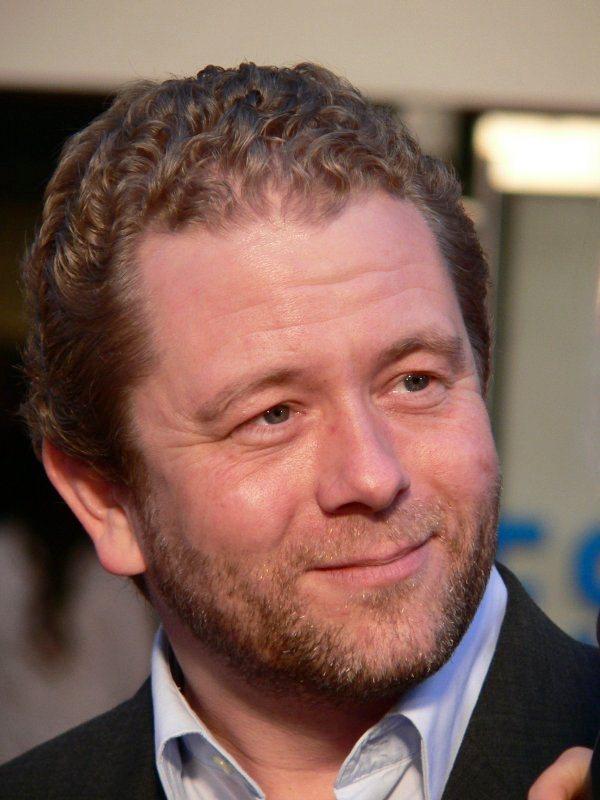 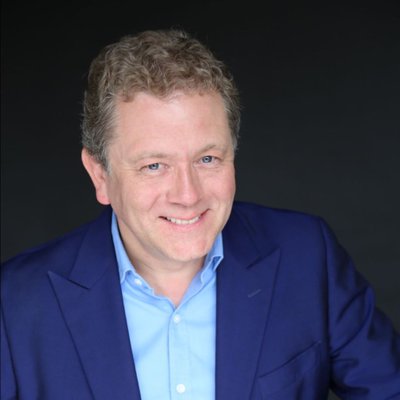