Iain Stirling burst on to the comedy scene whilst studying for a Law degree at Edinburgh University, achieving second place in both the Paramount Funniest Student final (2009) AND THE Chortle Student Comedian of the Year final (2009). Just one week after graduating, Iain found himself on a train down to London to begin presenting on CBBC, and two year later Iain Stirling received a BAFTA nomination for Best Children’s Presenter.

Iain has played at some of the most established gigs in the country, including the Stand (Edinburgh and Glasgow), the Comedy Store (London and Manchester), the Glee, and the Brighton Komedia. He has also been dubbed one of Scotland’s ‘hottest newcomers’ by The Scotsman, after his performance at Glasgow Old Fruit Market to over 750 people. Iain Stirling has supported Russell Kane and Rhod Gilbert on tour, and in 2011 he appeared in The Comedy Zone, the most prestigious new act showcase at the Edinburgh Festival. In 2012 he performed on Russell Howard’s Good News on BBC Three.

Iain’s work for CBBC saw him presenting every weekday afternoon, as well as developing and writing a number of other CBBC projects. Programmes that he presented on CBBC included Help! My Supply Teacher is Magic, and 12 Again. His love of football has led Iain Stirling to commentate for CBBC’s Red Button coverage of the World Cup, and he has also appeared on CBBC’s Match of the Day Kickabout.

In 2012 Iain Stirling featured in the third series of All Over the Place, and took his first solo show, Happy to be the Clown?, to the Edinburgh Festival. He also toured with Russell Kane as a warm up act for his show Posturing Delivery. He is still involved in CBBC projects.

Contraband is the UK’s top booking agent, with amicable, helpful account managers who guarantee you the best deal possible. Contact us today if you would like to book Iain Stirling to be the headline of your event! We as your booking agent are more than happy to help you create the most memorable moments with Iain Stirling. 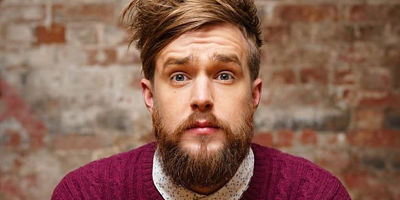 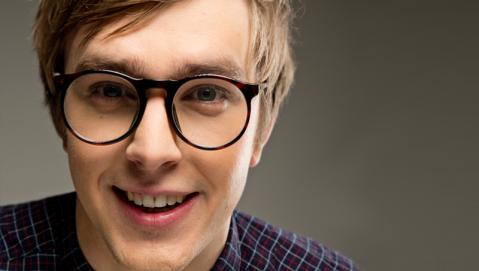 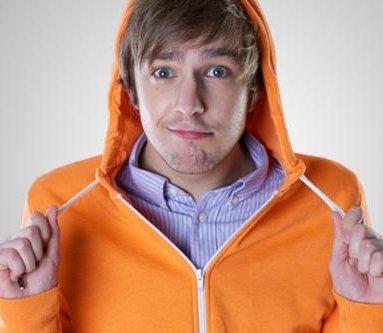 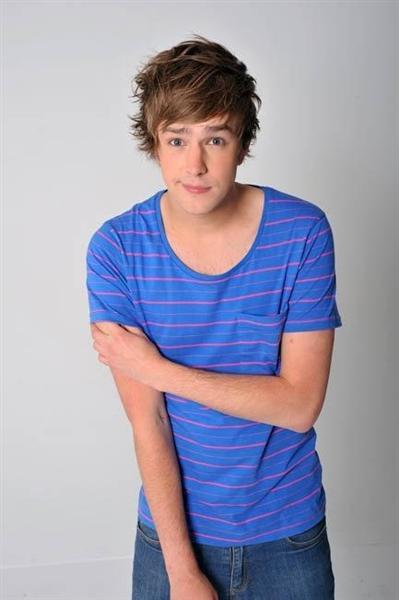 The event was a huge success and Iain was great – so easy to get on with and hugely popular with the crowd.
Tate Movie Project