As a booking agent for Chris Ramsey we can book Chris Ramsey to perform for your guests. Chris Ramsey is one of the UK’s most prolific young stand-up comedians. Chris is a regular face on ITV2’s “Celebrity Juice” and played the lead role in BBC2’s sitcom “Hebburn”. He has toured with his stand-up show “The Most Dangerous Man” which follows his 2012 tour Feeling Lucky, where he sold out the entire run, and his 2011 Foster’s Edinburgh Comedy Award nominated Offermation.

Chris Ramsey’s charismatic charm and mischievous sense of humour have translated well on to TV, and he is a regular face on ITV2’s Celebrity Juice, BBC 2’s Never Mind the Buzzcocks, BBC Three’s Sweat the Small Stuff and Channel 4’s 8 Out of 10 Cats. In 2019, Chris was a popular contestant on BBC’s Strictly Come Dancing, reaching the semi-finals to come in on 4th place.

Chris Ramsey also hosts with his wife Rosie, a highly popular weekly podcast: Sh**ged Married Annoyed. They humorously chat about life: growing up, relationships, annoyances, arguments, parenting… It’s a fun interactive podcast in which they answer questions from the public.

Contraband is the UK’s top booking agent, with knowledgeable, enthusiastic account managers who guarantee you the best deal possible. Contact us today if you would like to book Chris Ramsey to be the headline of your event! We as your booking agent are more than happy to help you create the most memorable moments with Chris Ramsey. 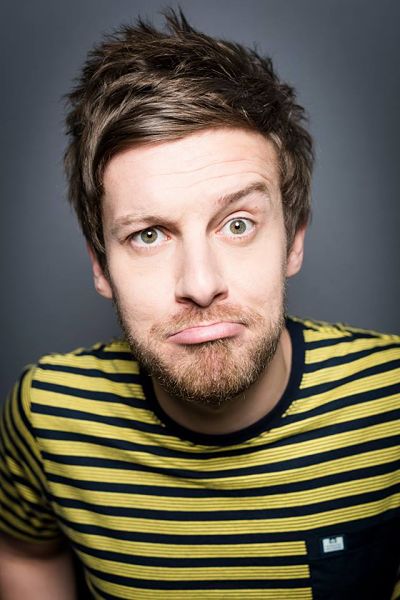 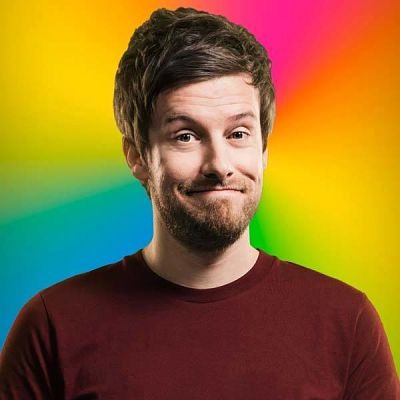 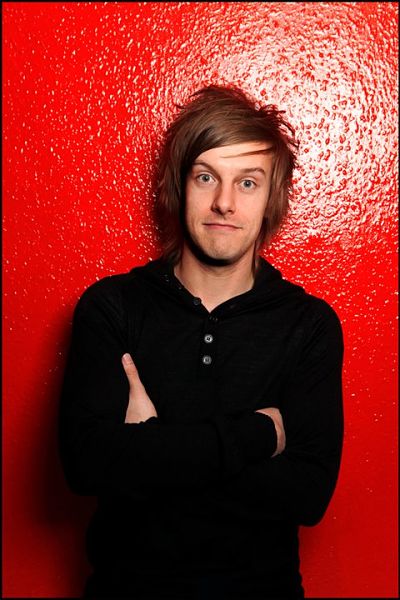 Chris was fantastic!!! He went down a storm… he was amazing!!! Thank you!!
Le Creuset