In 2010, Greg Davies’s debut solo stand up show Firing Cheeseballs at a Dog delighted audiences at the Edinburgh Festival with tales of his childhood and the tribulations of his former teaching career. The show was nominated for the prestigious Foster’s Edinburgh Comedy Award which led to a thrice extended sell-out national tour. The DVD of the show was released in November 2011 and was a Top 10 bestseller.

Greg Davies was team captain on two series of Ask Rhod Gilbert (BBC One) with whom he also appeared on BBC Two’s Dangerous Roads. He has recently finished filming for new BBC3 sitcom Cuckoo with Andy Samberg and Helen Baxendale which will air later on this year. Greg Davies has also written and stars in Man Down, a new sitcom pilot for Channel 4.

Greg is one third of the anarchically brilliant sketch act We Are Klang, who performed four critically acclaimed sell-out Edinburgh Festival shows and were nominated in 2006 for the Edinburgh Comedy Award. With We Are Klang, Greg wrote and starred in the group’s own sitcom series and a one-off comedy entertainment special for BBC Three.

Contraband is the UK’s top booking agent, with helpful, friendly account managers who guarantee you the best deal possible. Contact us today if you would like to book Greg Davies to be the headline of your event! We as your booking agent are more than happy to help you create the most memorable moments with Greg Davies. 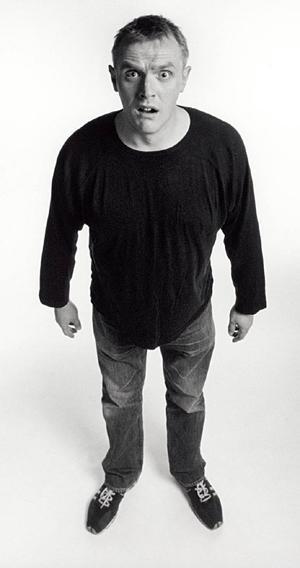 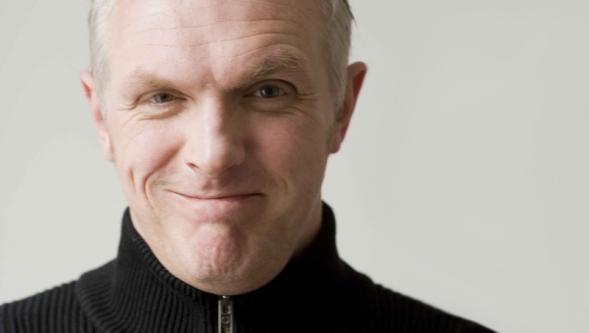 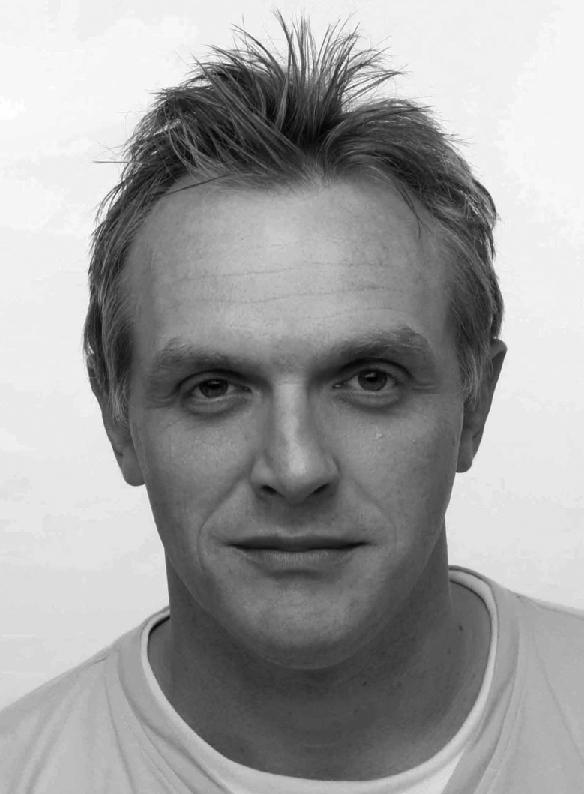 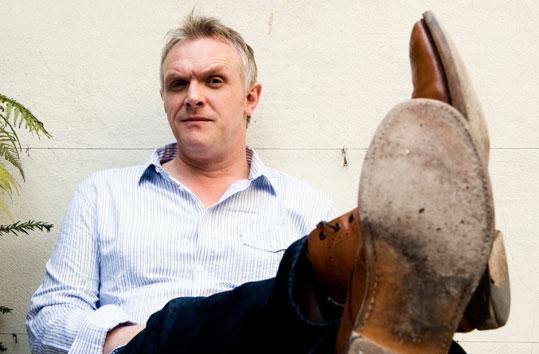