Booking Lee Mack will have everyone in hysterics! As a booking agent for Lee Mack we can book Lee Mack to entertain your guests. Lee Mack is an award-winning comedian who has won a BAFTA TV Award, 6 British Comedy Awards and… A Rose d’Or (Golden Rose – which is an international award for entertainment broadcasting and programming. Lee Mack has been starring in and co-writing his BBC One sitcom ‘Not Going Out’ now for ten series. The show has won both the Break-Through Award – Behind the Screen at the RTS Awards, and the Gold Rose D’or award for Best Sitcom.

In 2010 Lee toured the country with his twice extended tour, Going Out, continuing his success with his touring stand up. Lee Mack’s previous sold out solo tour was nominated for Best Live Stand Up Tour at the 2006 British Comedy Awards. This coincided with the release of his first live DVD – Lee Mack Live. His second live DVD, Going Out, was released in 2010.

Lee Mack is a team captain on returning series Would I Lie To You (BBC One), appearing alongside comedians David Mitchell and Rob Brydon. He has also won a BAFTA for his contribution to The Sketch Show (ITV1), and was host of They Think It’s All Over (BBC One) and two series of The Lee Mack Show on BBC Radio 2 (nominated for a Sony Award). In 2011, Lee Mack hosted his own prime time Saturday night entertainment show, Lee Mack’s All Star Cast, on BBC One to great success.

Lee Mack has frequently made guest appearances on Have I Got News for You, Never Mind the Buzzcocks, Live at The Apollo, QI, Friday Night with Jonathan Ross, and performed as part of The Royal Variety Performance.

Contraband is the UK’s top booking agent, with friendly, knowledgeable account managers who guarantee you the best deal possible. Contact us today if you would like to book Lee Mack to be the headline of your event! We as your booking agent are more than happy to help you create the most memorable moments with Lee Mack. 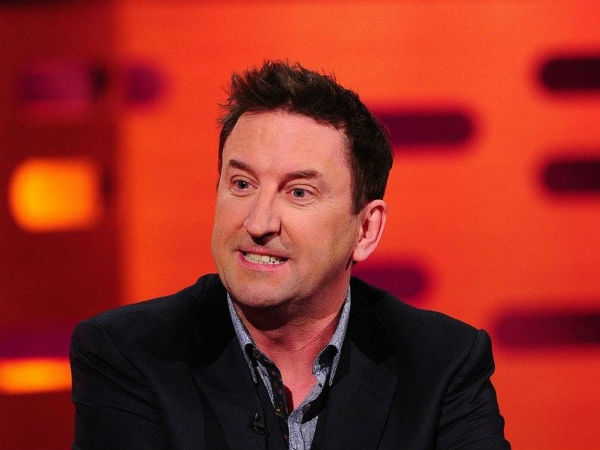 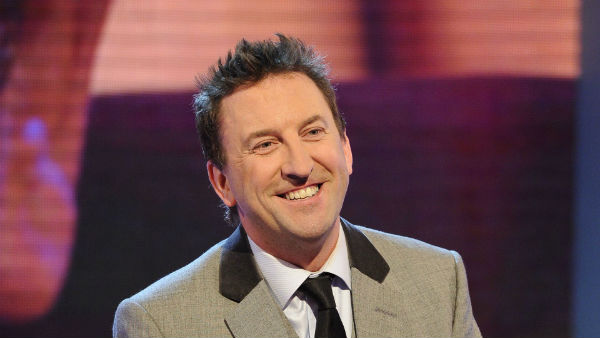 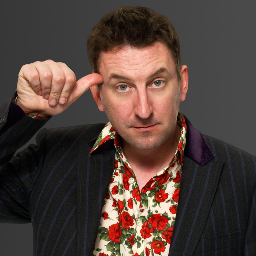 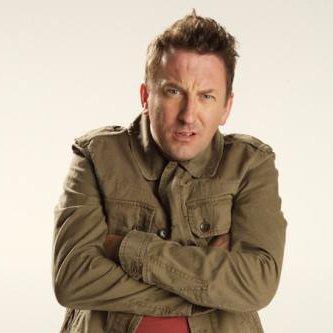 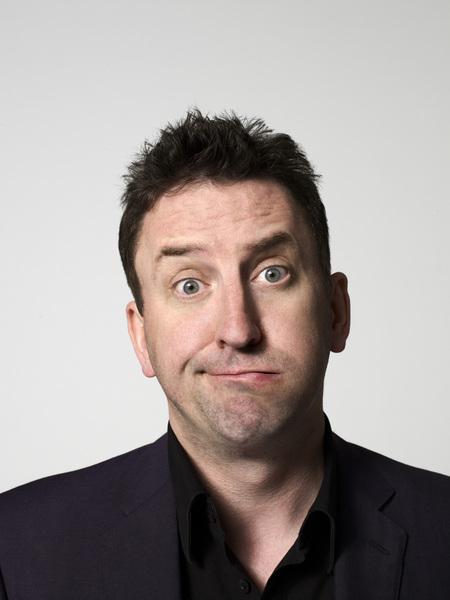 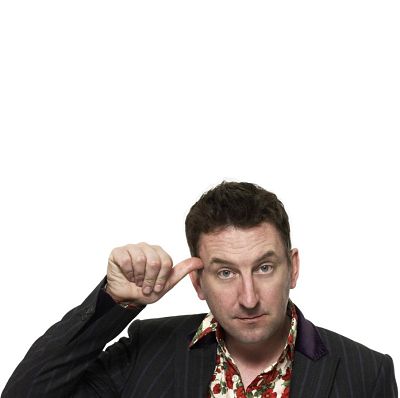 If its a barrel of belly-laughs and achy jaw muscles youre after, Lee Mack cuts to the funny bone like a knife
Metro