The hilarious Lucy Porter can perform at your event! As a booking agent for Lucy Porter, we can book her to entertain your guests. Lucy Porter has been a huge hit with comedy audiences up and down the country for over ten years with her distinctive, bouncy, feel-good comedy. She has continued to travel internationally with her stand-up – taking in the far East & including shows in Hong Kong, Bangkok, Macau, Manila, Switzerland and Paris. She was also invited to Miami to take part in NBC’s Last Comic Standing and has performed in the States for NBC and HBO at their Las Vegas Comedy Festival. Lucy Porter is also regularly invited to festivals closer to home including Manchester, Glasgow and the prestigious Kilkenny festival, as well as other mud-soaked scrums such as Latitude.

In 2013 Lucy Porter toured her show People Person around the UK, and debuted her new show Northern Soul at the Edinburgh Fringe.

Lucy Porter is a regular face and voice on TV and radio panel shows and is a glutton for a good quiz show. You may have seen her alongside Ed Byrne providing pointless answer after pointless answer on a Celeb special of BBC 1’s Pointless, or seen her emerge victorious from a well-fought battle for the title of Celebrity Mastermind Champion in a Children In Need special. Lucy fended off stiff competition from Mark Watson and Dave Spikey and broke records by achieving the highest ever celebrity score.

She has also appeared on two series of Mock the Week, two series of Argumental, Have I Got News for You, Clive Andersons Chat Room, Never Mind the Buzzcocks and What the Dickens? On Radio 4, Lucy Porter has been heard on Life – An Idiots Guide, Heresy, The Personality Test and The Unbelievable Truth, and is a regular guest on BBC 6Music on The Radcliffe & Maconie Show.

Lucy Porter also played the lead role in Guy Jenkins (Outnumbered and Drop the Dead Donkey) sitcom pilot Fried Brain Sandwich. She has starred in three 5 minute vignettes entitled Lucy Loves You, a series of mini sitcom episodes about her bizarre home life. She has played Nurse Flinn in the critically acclaimed, box-office record breaking run of One Flew Over The Cuckoos Nest in Edinburgh and Londons West End, alongside Christian Slater. She also acted in BBC 2’s Broken News and in 2011 filmed a guest role in Outnumbered.

She remains amongst the most sought-after comedy writers in Britain and was one of the lead writers on ITV1s prime-time Sunday night satirical animation series Headcases. Lucy Porter has also moved into the world of film and she (along with Green Wing writers Fay Rusling and Oriane Messina) has a feature script (working title Queen of Comedy) on the development slate at leading Brit film company Warp X.

Lucy is also a popular voiceover artist and currently voices the weekly instalments on Access TV, which deliver a funny and concise round up of all things Playstation, with reviews and tips about recently released games and consoles.

Recently Lucy has contributed to various publications as a columnist, including City AM and Mother & Baby.

Contraband is the UK’s top booking agent, with helpful, experienced account managers who guarantee you the best deal possible. Contact us today if you would like to book Lucy Porter to be the headline of your event! We as your booking agent are more than happy to help you create the most memorable moments with Lucy Porter. 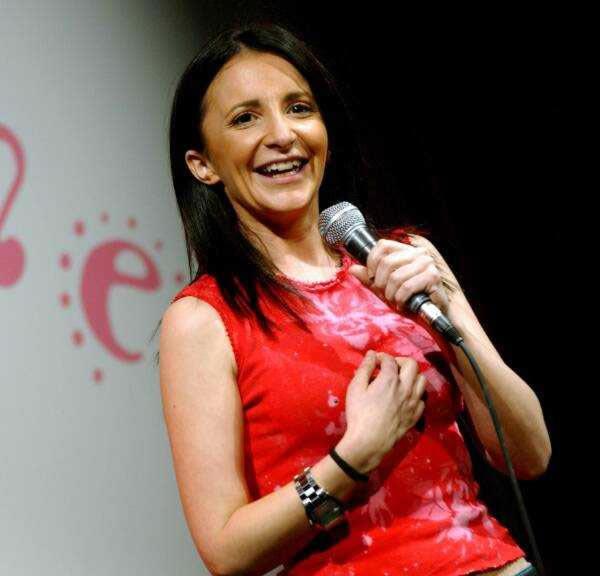 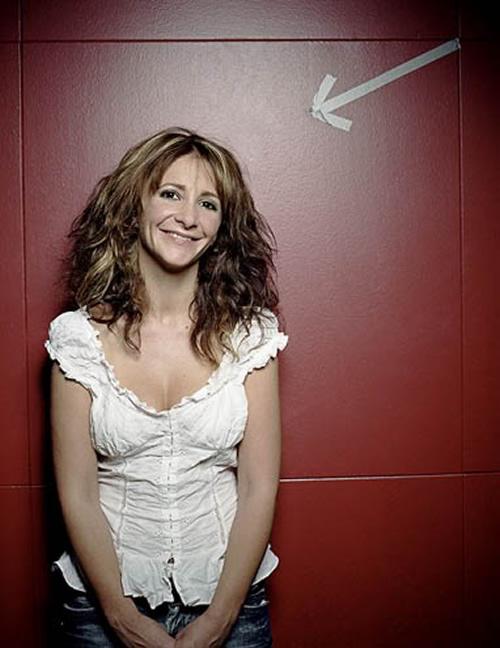 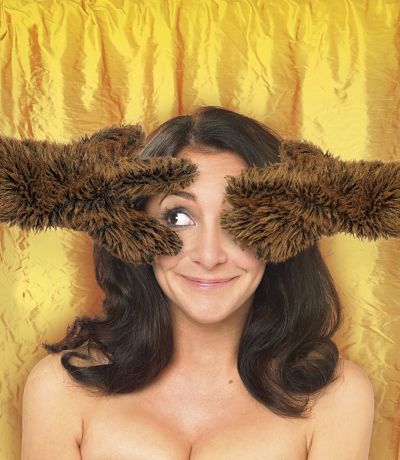 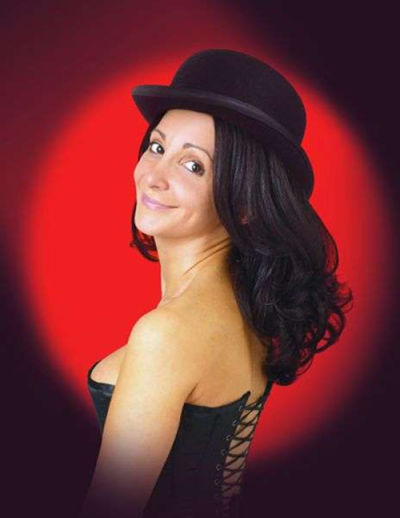 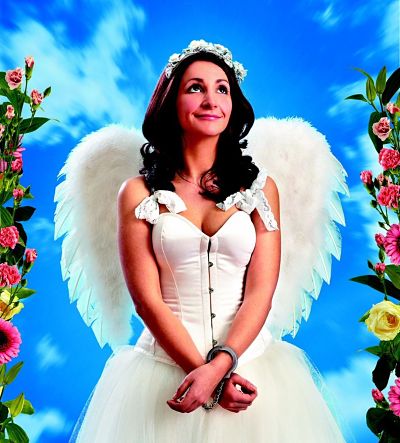 ….She is like your witty friend who’s always brilliant company down the pub. Many stand-ups would give their non-drinking arms to be able to transfer that kind of sparkling barroom bonhomie to the stage and Porter does it effortlessly
The Scotsman

…refreshingly breezy…someone who finds sweetness even in a man that stole her credit card. Porter is a kitten with enduring appeal.
Metro ****

…Porter is one of the most talented comics on the circuit…brilliantly crafted jokes. This is get happy comedy at it’s very best
Time Out *****

…you walk away feeling she’s given you a big hug for passing your exams…..
Sunday Times Culture Magazine ****

…how does Porter do it? For the past few years she’s turned around a consistently good full hour of new material with a coherent theme and gags that hit the mark time after time…Her shows are perfectly formed and her consistent audiences prove it…
Chortle ****

…Porter is one of the most talented comics on the circuit…brilliantly crafted jokes. This is get happy comedy at its very best
Time Out *****