In 2014, she was nominated for the Foster’s Newcomer Award with her debut Edinburgh show, We Can Twerk It Out, for which she was described by Chortle as “irresistibly endearing”. Lucy Beaumont was winner of The BBC New Comedy Award in 2012 and the Chortle Award for Best Newcomer in 2013. Lucy was a finalist in the Leicester Mercury Comedian of the Year 2013 and in August 2011 she was also ranked joint third in the Gilded Balloon’s nationwide stand-up comedy competition So You Think You’re Funny?.

Contraband is the UK’s top booking agent, with affable, skilled account managers who guarantee you the best deal possible. Contact us today if you would like to book Lucy Beaumont to be the headline of your event! We as your booking agent are more than happy to help you create the most memorable moments with Lucy Beaumont. 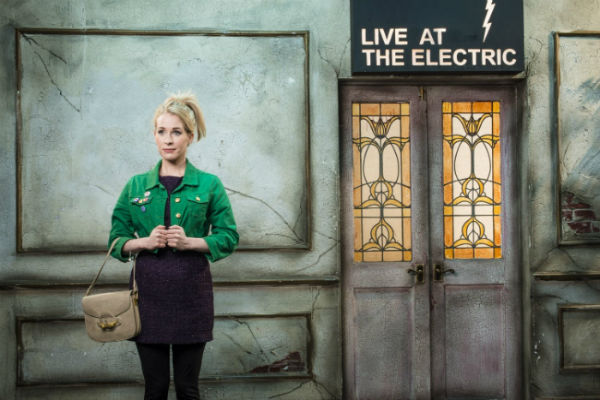 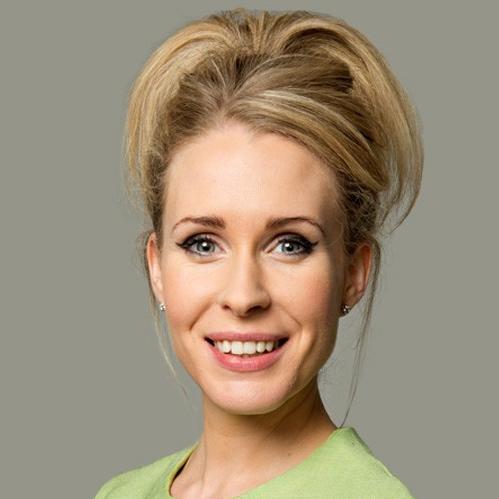 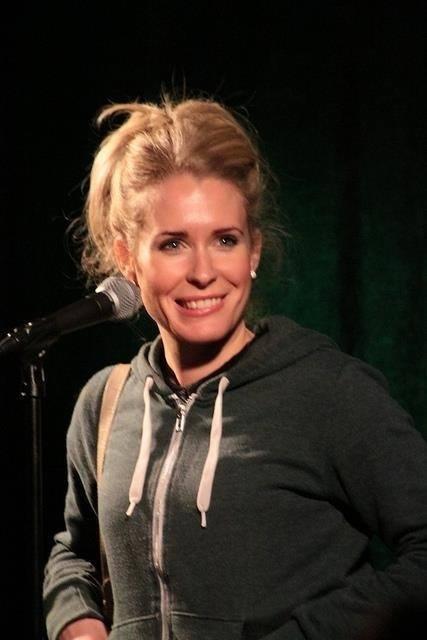 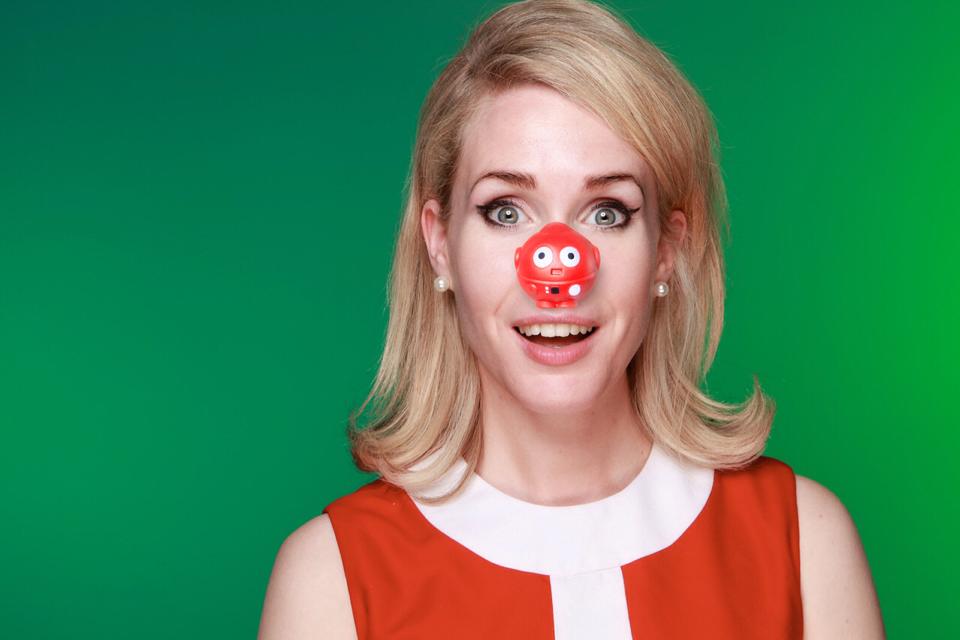 “The next Victoria Wood in the making”

“The stage Beaumont is a riot!”

Praise for To Hull and Back:

“delightful sitcom pilot, a cross between a Victoria Wood sketch and a Mike Leigh film”