Steve Hall is available to book for your special event – we work in direct association with Steve Hall’s representative as a booking agent for him. As a solo live performer Steve Hall has provided the support for Russell Howard on his sell-out national tours Adventures, Dingledodies and the 2009 arena tour Big Rooms And Belly Laughs.

Noted by GQ magazine as ‘the best stand-up’ of the We Are Klang trio, Steve Hall makes up one third of the comedy Award nominated sketch show. In 2007 he performed as part of We Are Klang at the Melbourne Festival, where they were nominated for a Barry Award, before returning to Edinburgh for a four night sell out run. The group has appeared on the Paramount Comedy Channel’s Edinburgh & Beyond two years running and was nominated in 2006 for the Chortle Best Sketch Show, which they then won in 2007.

A finalist in the BBC New Comedy Award and Daily Telegraph Open Mic Award, Steve Hall made his Fringe debut in 2003 in the sell out Edinburgh show, Three Men And A Giant. Steve returned to Edinburgh in 2008 with his first solo stand up show solo show Vice Captain Loser.

Contraband is the UK’s top booking agent, with friendly, skilled account managers who guarantee you the best deal possible. Contact us today if you would like to book Steve Hall to be the headline of your event! We as your booking agent are more than happy to help you create the most memorable moments with Steve Hall. 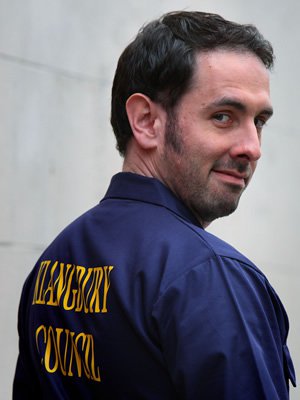 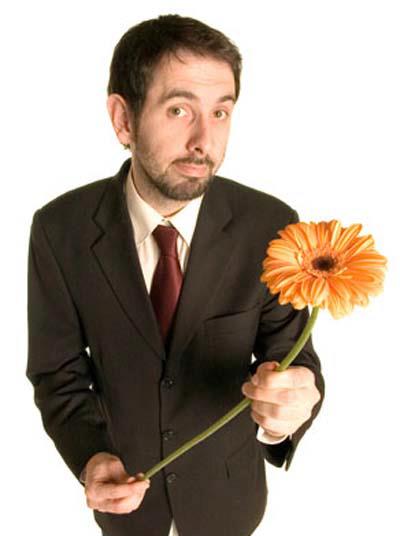 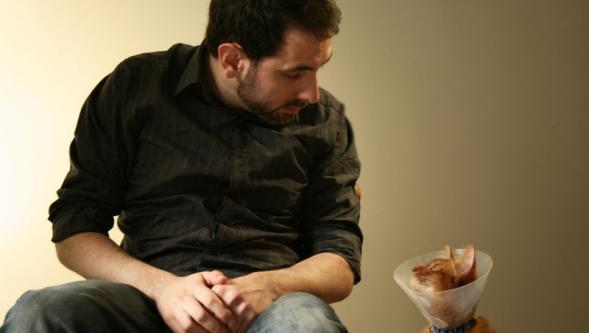 This is stand-up as it should be: snappy and smart, occasionally nasty, and always funny.
– The List

The most intelligent stand-up you’ve never heard of.
– GQ