As booking agency for Gareth Richards we can book Gareth Richards to appear at your event. Gareth Richards is a stand-up comedian whose jokes and comedy songs have made him very popular on the comedy circuit. In 2010 Gareth was nominated for Foster’s Edinburgh Comedy Award Best Newcomer. 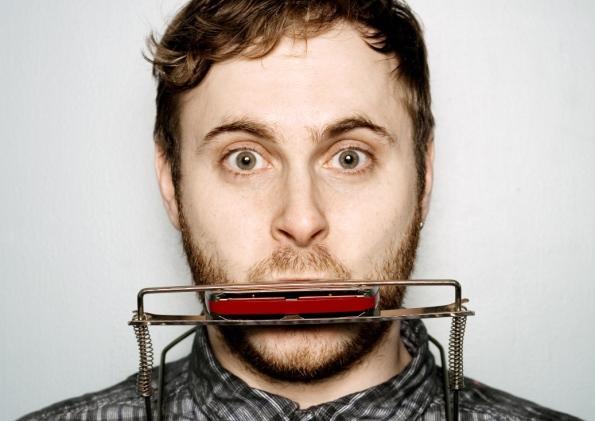 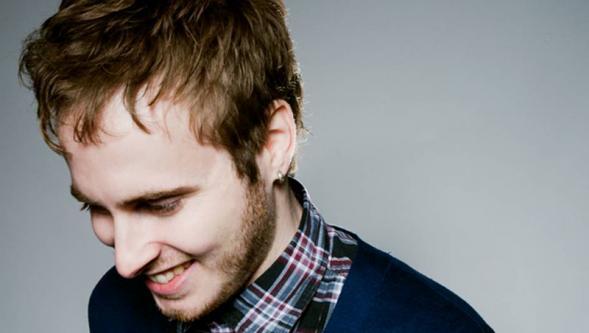 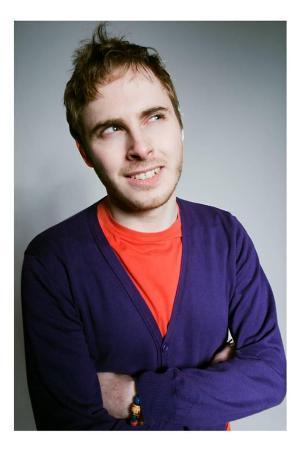 ‘A delightful hour of comedy’

‘A quietly-clever craftsman with a big future’

‘His material has a delicious otherworldly quality’ ****