Booking Alex Smith will have your audience chuckling! We are a booking agency for Alex Smith, and can book comedian Alex Smith to perform at your event. Alex Smith is a stand-up comedian who blends sharp stand-up and parodies with comedy songs. Alex Smith has appeared on BBC Radio 2’s New Comedy Awards and appeared as a guest on BBC3’s “Live at the Electric” hosted by Russell Kane, whom he later supported during Kane’s ‘Smallness’ comedy tour.

After Alex Smith was runner-up in “The Amused Moose 2013 Laugh Off” competition he appeared in 2014 as part of The Comedy Zone at the Edinburgh Festival.

Contraband is the UK’s top booking agent, with amicable, knowledgeable account managers who guarantee you the best deal possible. Contact us today if you would like to book comedian Alex Smith to be the headline of your event! We as your booking agent are more than happy to help you create the most memorable moments with Alex Smith. 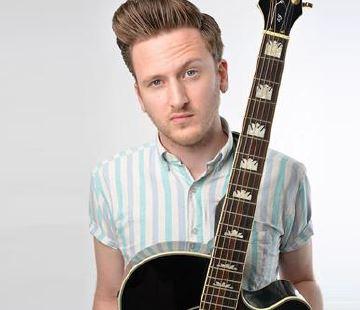 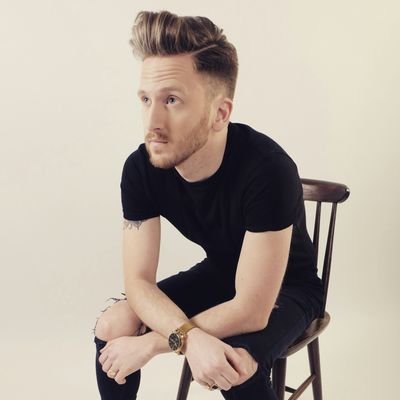 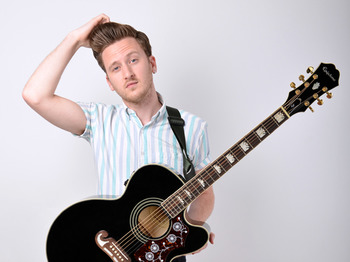 Really enjoyed…seeing Alex Smith for the first time – always great to see a new face with such promise!
Sparkle Productions