The Quick Change Artists was set up in 2004-2005 created by Keelan and Charlotte since then a new Quick Change Artist has been added to the team former Latin and Ballroom Champion Shereen. Since their launch in the summer of 2005, they have performed in over 60 countries worldwide. They have been asked to customise their act for some of the biggest brands.

They have consulted on Quick Change techniques for major adverts, films, TV shows, theatre shows and pop stars. The Quick Change Artists have performed on over 100 television shows across the world, not to mention having over 11 million YouTube hits for their performance on the Penn and Teller Fool Us TV Show. They have also performed for many Kings, Queens and Princes along the way. They also won major industry award with the act including the title of British Magic Grand Prix Champion.

Keelan and Shereen : Testimonials | Previous Clients | Book for your event

★ Have performed in over 60 countries 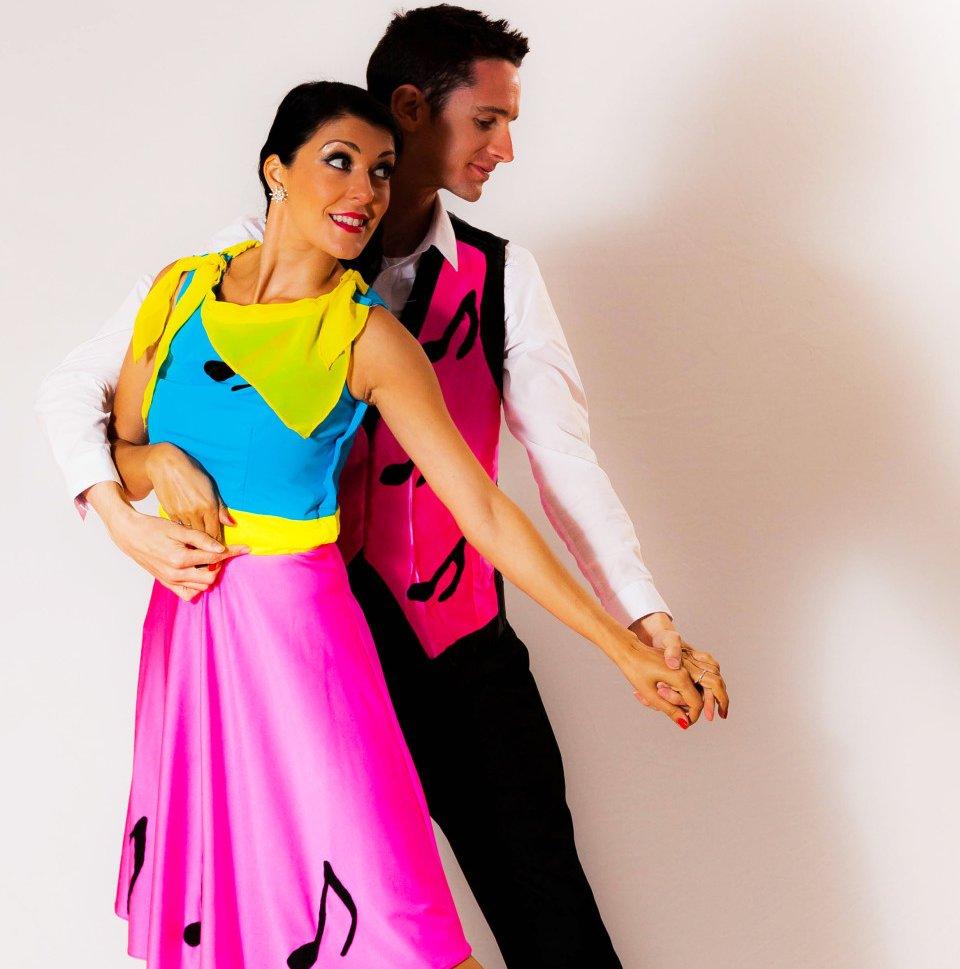 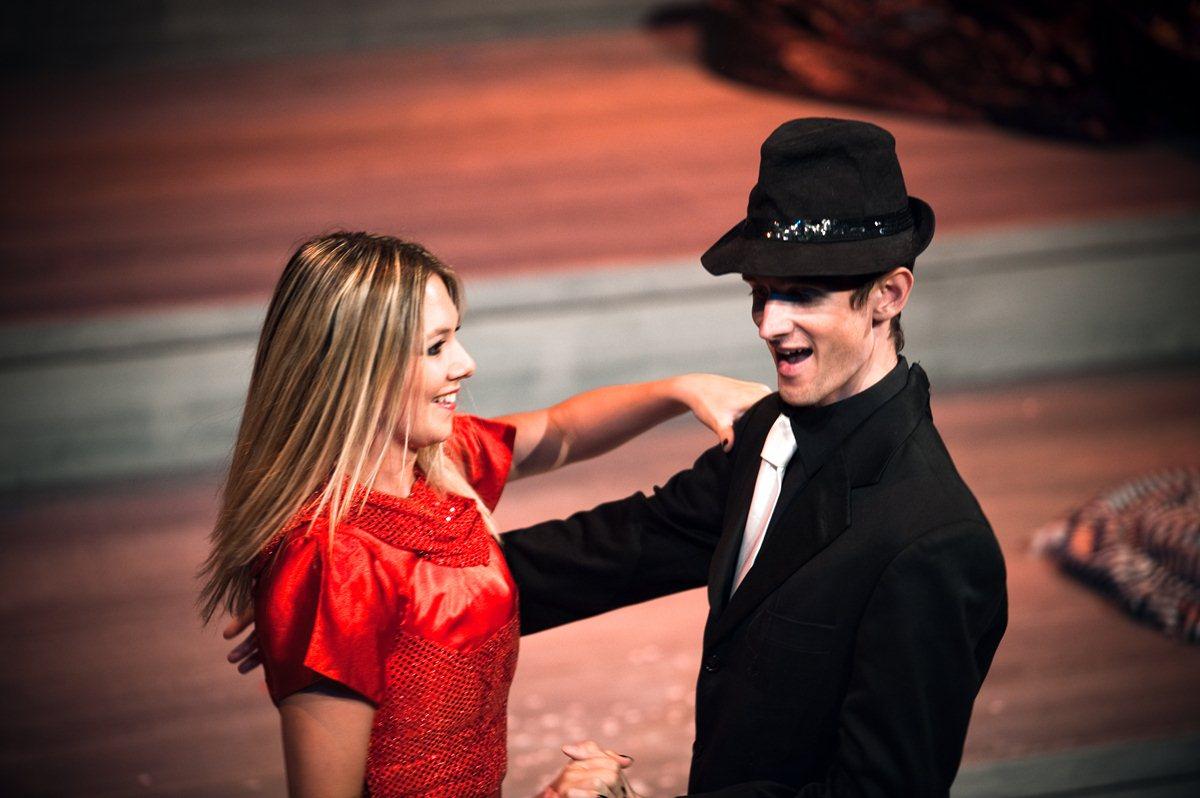 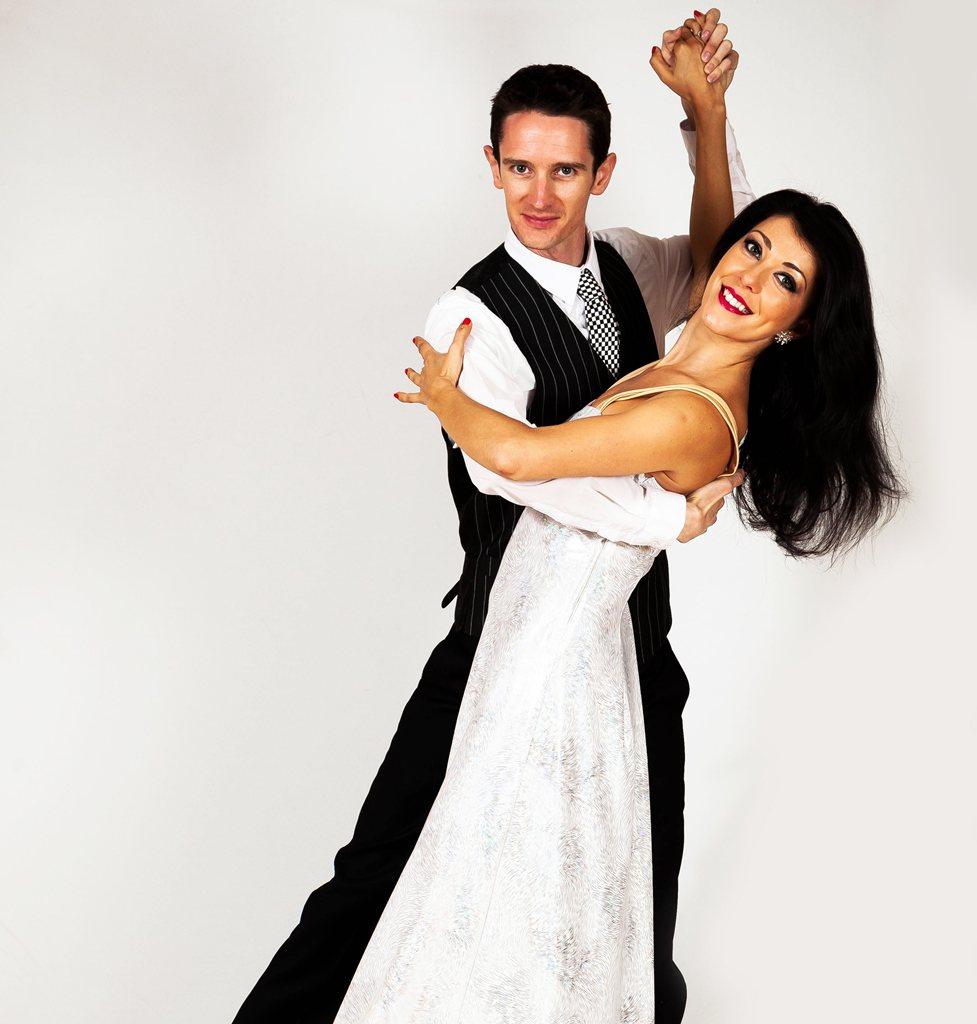 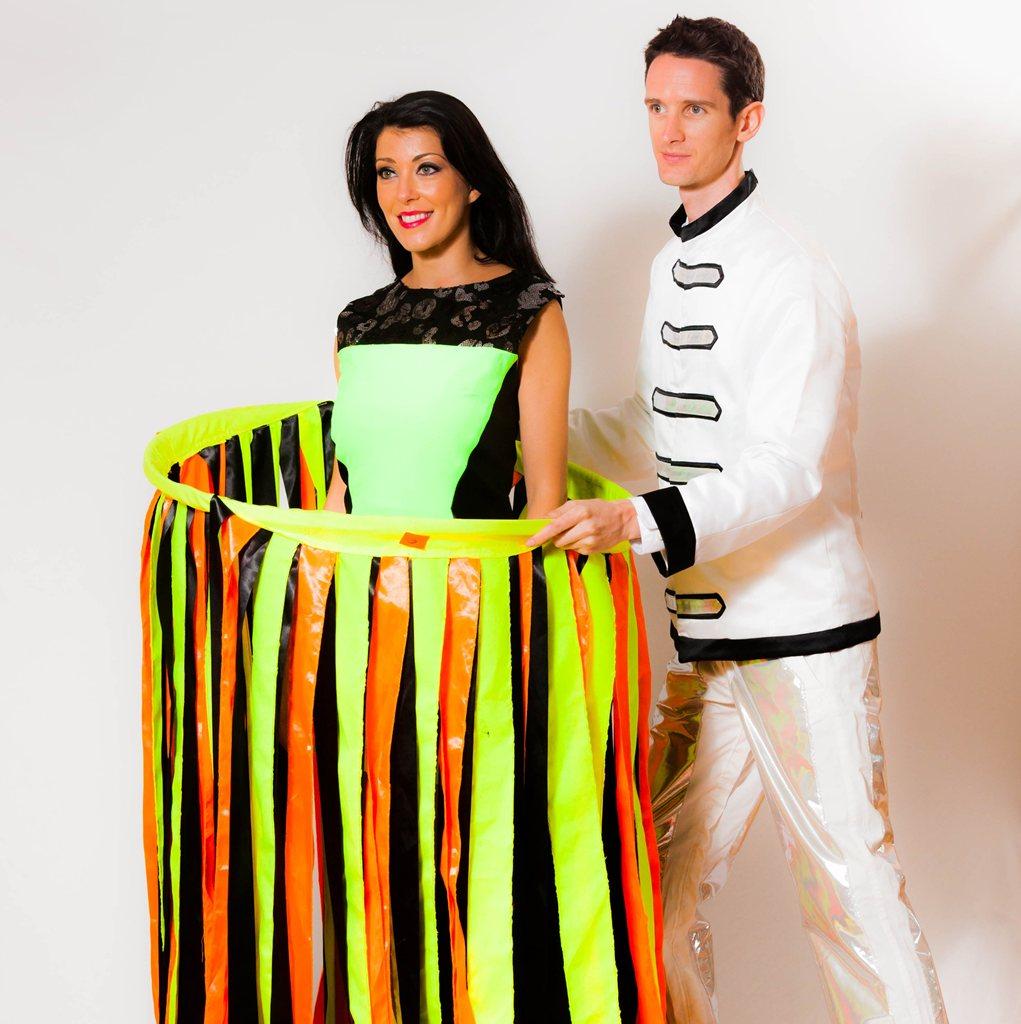 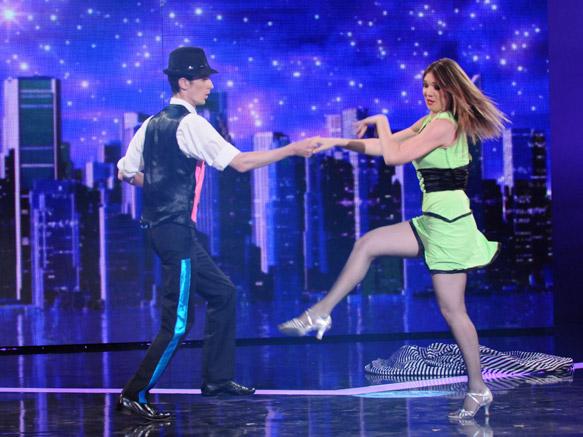 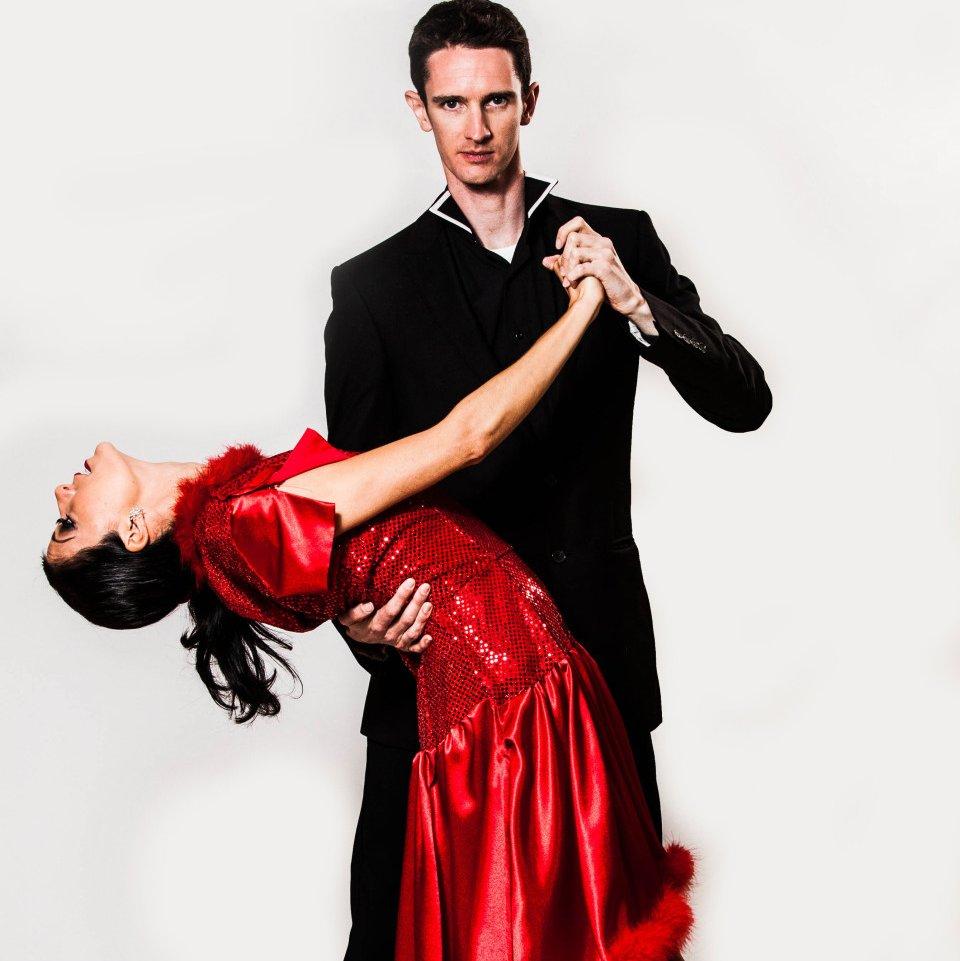 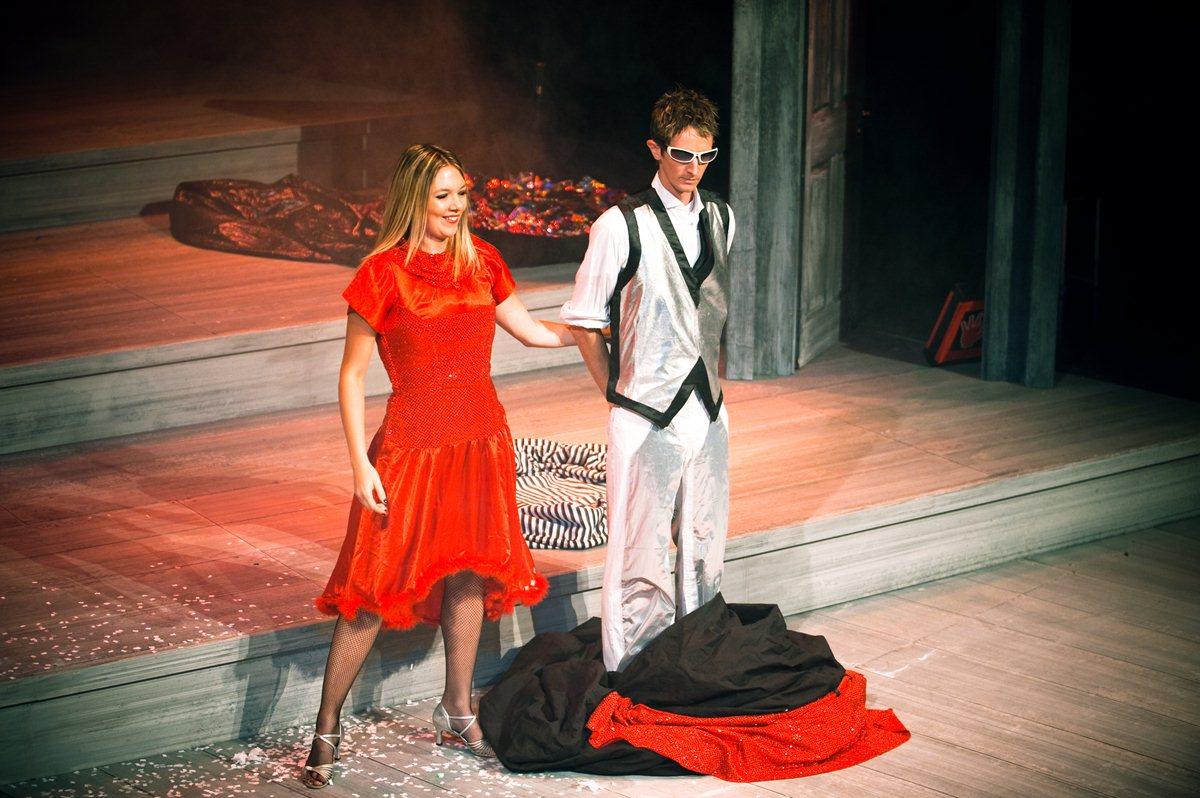 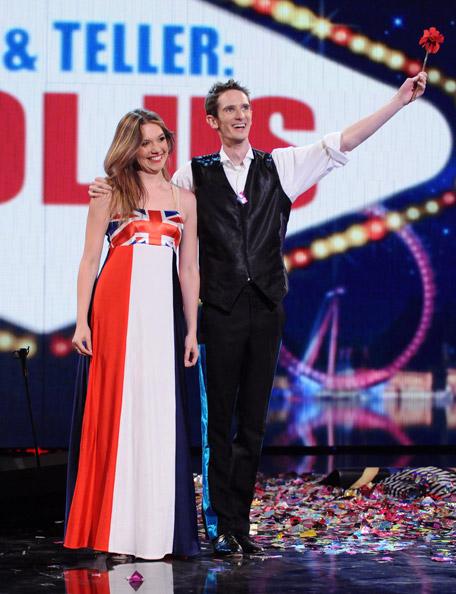 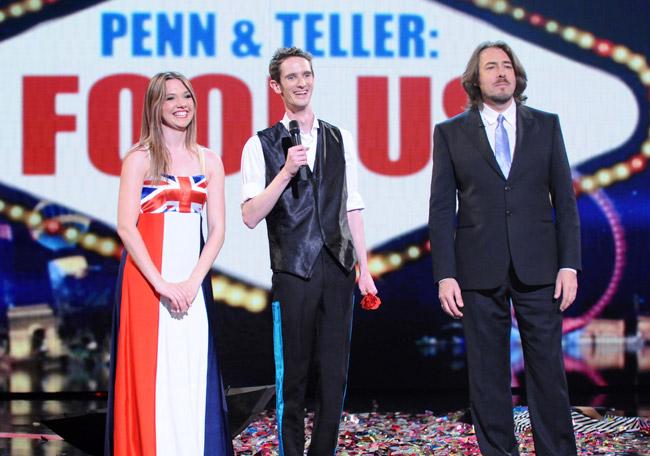 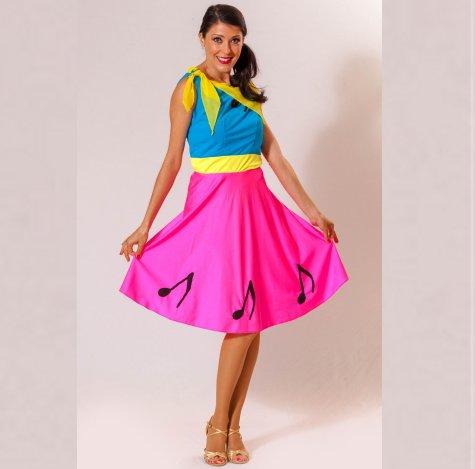 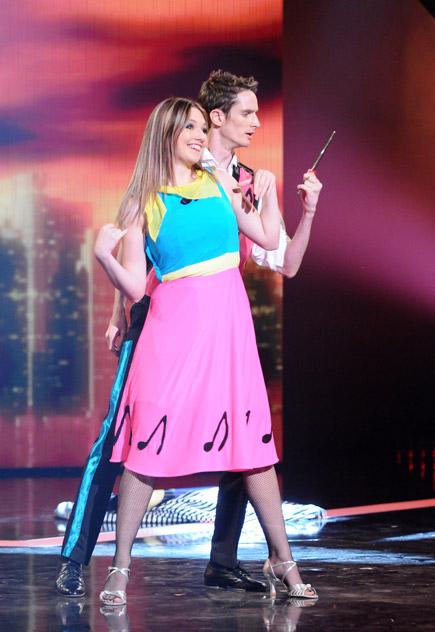 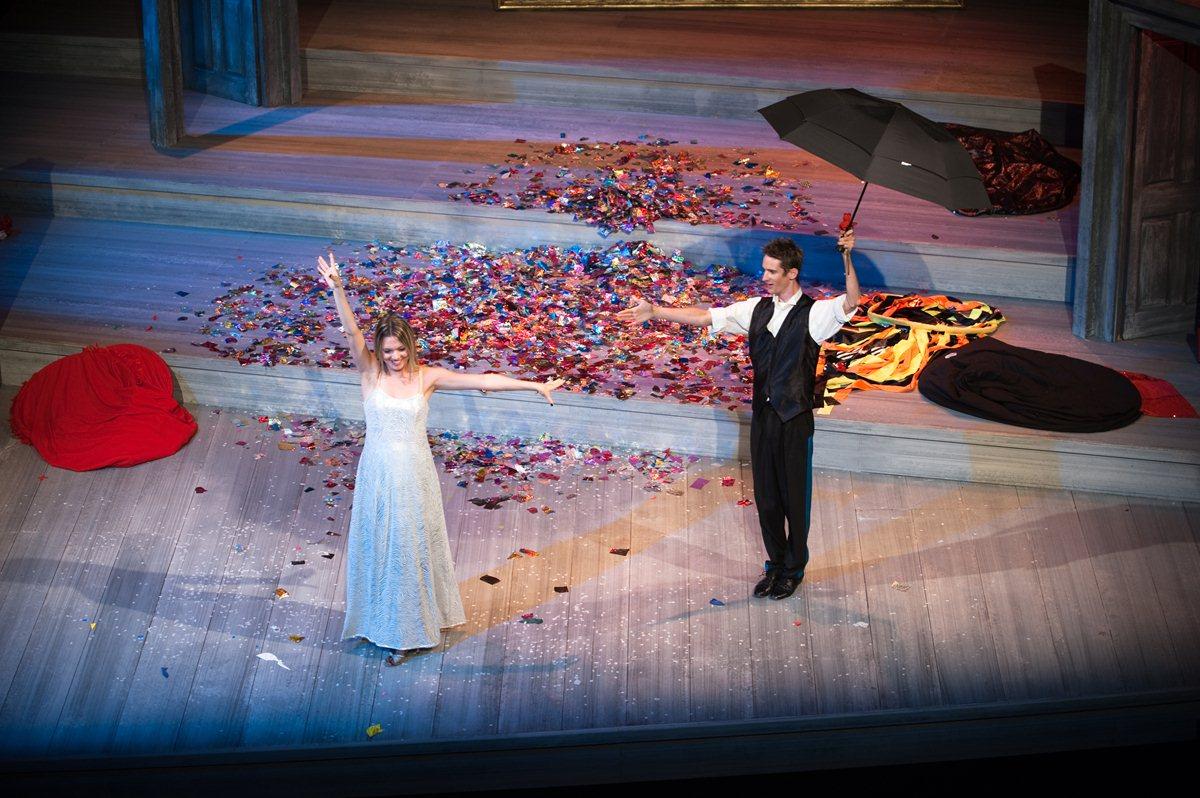 This is a fantastic act
Simon Cowell

They were delightful. We had a magical evening and they were the stars of the show! They mesmerized the audience and it was the perfect start to a perfect evening. We plan on using them again in the future! I am so appreciative of their contribution! Wow!
James E. Bashaw & Co

Thanks for asking, the show went extremely well, both our client and his guest of honor were really pleased. The Quick Change act was amazing, Keelan & Charlotte are really easy to work with.
Magnetic Moon Entertainment (via Contraband)

…thanks for all of your help!! The Kids were amazing and did a Fabulous Job..
Consolidated Contractors Group S.A.L. (via Contraband)