Josephine’s fresh, modern spin on magic took the magic world by storm after her appearance on BRITAIN’S GOT TALENT. This magic act hit millions of views overnight, making Josephine the most talked about woman in the magic industry.

She has since made TV appearances all over the world, her UK Television credits include ‘THE MAGICIANS’, ‘THE ONE SHOW’ (BBC ONE), ‘THE NEXT GREAT MAGICIAN’ and ‘BRITAIN’S GOT TALENT’ (ITV). Her international Television credits include the world famous ‘LE PLUS GRAND CABARET DU MONDE’, ‘Tu Sui Que Vales’, ‘Showdown of The Worlds Best Magicians’ (RTL) and ‘THE BEST OF GOT TALENT 2018’.

She has spent the last two years headlining in ‘IMPOSSIBLE’ which has just finished a World Tour following two seasons in the heart of London’s West End and a second World Tour as a headline act with ‘THE ILLUSIONISTS’, the smash hit show that broke box office records both in Broadway and The West End.

Her passion for magic has given her the opportunity to perform for names such as Prince Albert Of Monaco, Stella McCartney and Jermaine Jackson to name just a few. Josephine’s work has taken her from the stages of London’s West End to hundreds of European theatres and arenas and even included filming in Mexico City with some of South America’s biggest names in support of the 2011 Fifa World Cup.

Josephine’s high energy magic show which incorporates some of the industry’s best dancers is guaranteed to make your event a spellbinding experience to remember. No top hats and tail coats, no rabbits out of hats, this is a modern spin on magic that has completely captured the industry! 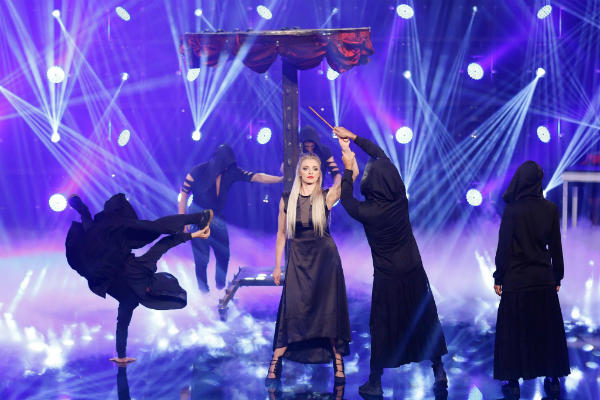 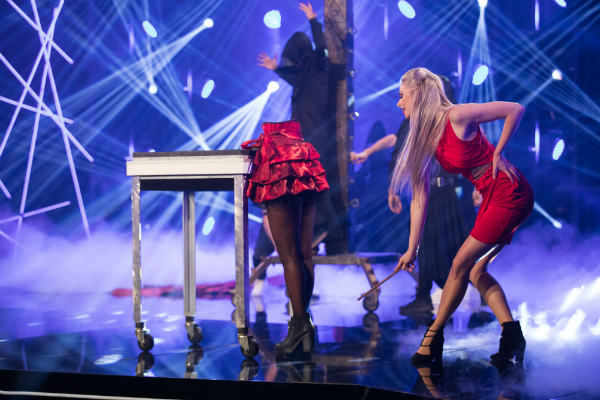 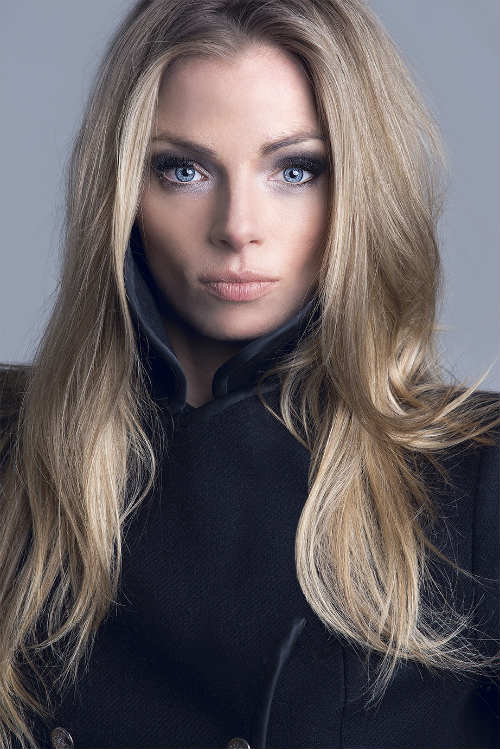 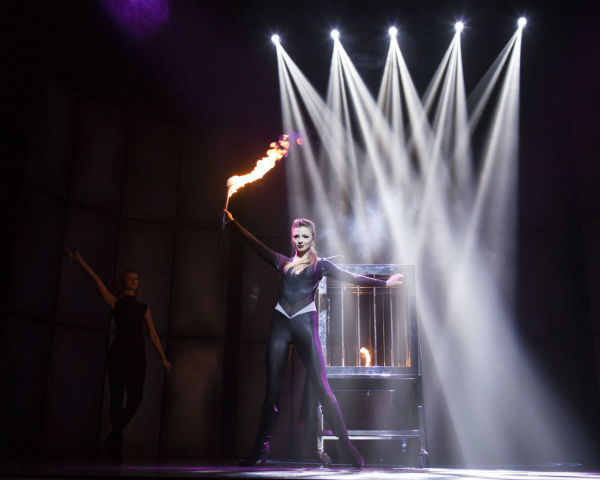 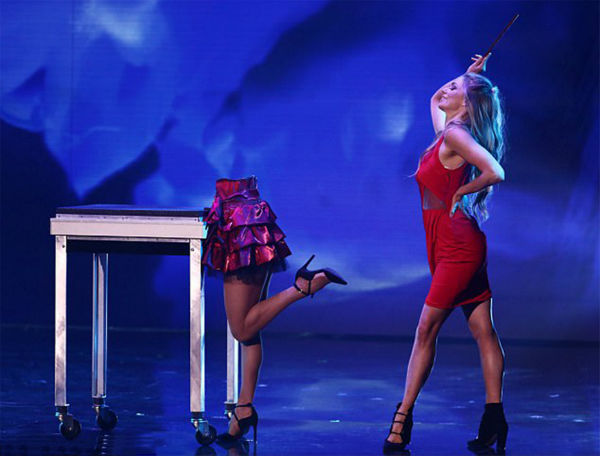 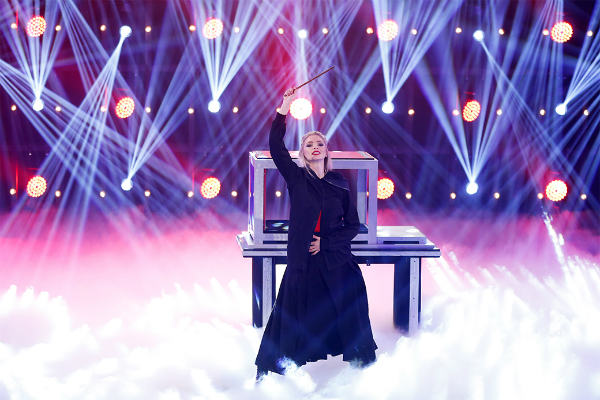 She is fierce, theatrical and her performance is a refreshing alternative
Manchester Evening News

Illusion and magic given a brilliant, fresh spin
The Stage

Completely blew me away
Alesha Dixon