Mario is an amazing illusionist who has performed at corporate events, conference and various events around the globe. His shows always leave his audience mesmerised. If you would like to book corporate entertainment that will make a huge impact on your guests then look no further! This corporate entertainer will always create a magical scene with his boundless energy and enthusiastic performances.

Standard Length of Performance:
Mario performs a 45-50 minute show, which is a combination of magic, mystery, music and dance with the most innovative and intriguing grand illusions.

Mario the Illusionist is available to perform: Spain & Europe 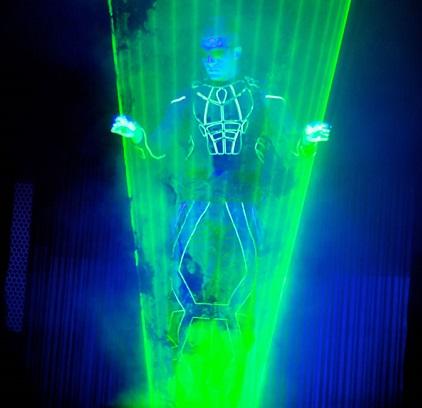 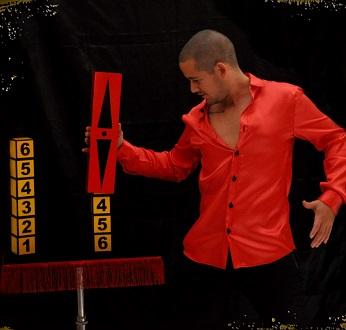 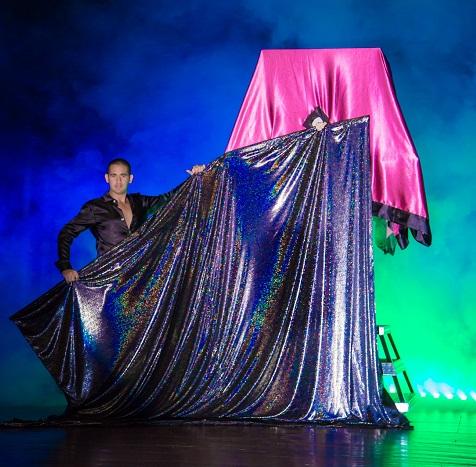 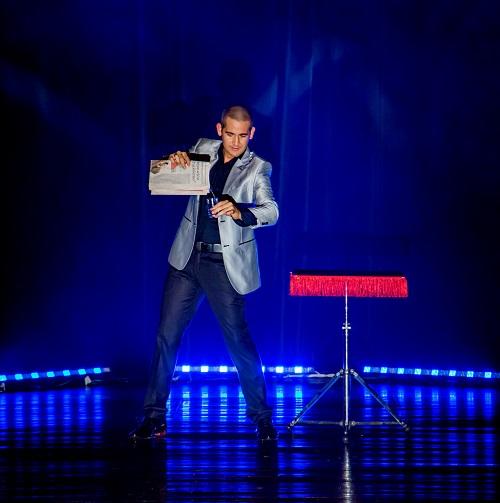 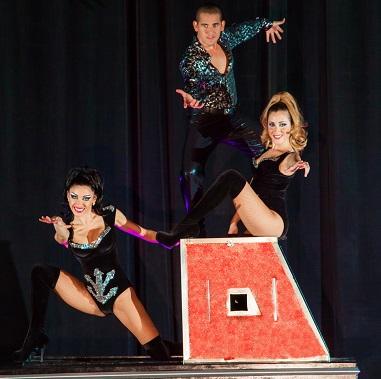 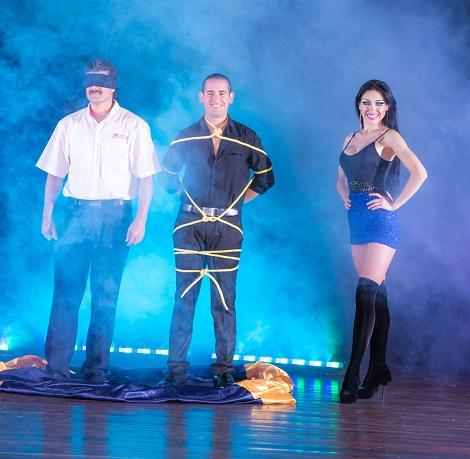 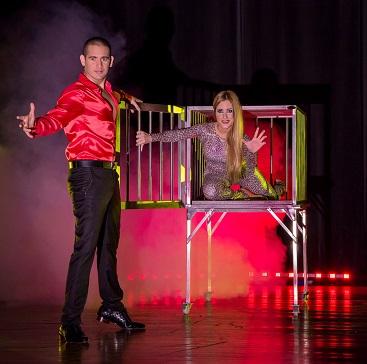 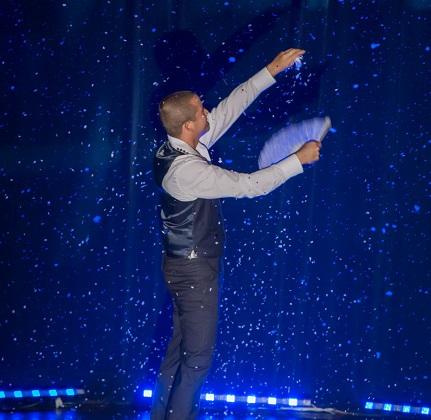 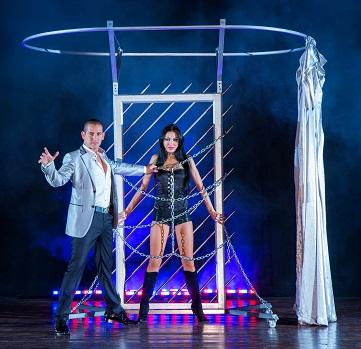 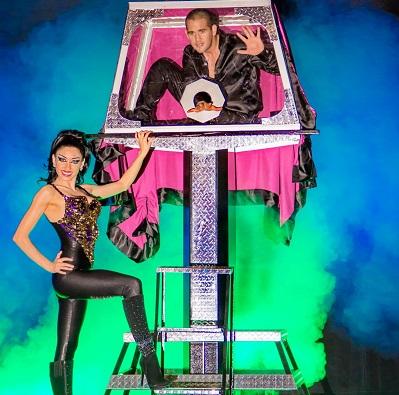