This is a new show that’s a cross between an interactive séance and a psychological spook show. It requires committee members from the audience to immerse themselves in the experience up front, come what may! Every night decides for itself who will be the next one to communicate with the other side.

Christopher who presents the seance show explains that history’s documentation of spirit manifestations has left us with as many questions as answers, which means there’s still some work to be done…

The Seance Show is recommended for groups of eight to forty participants. Candles are used during the performance and the room for this séance must be able to be made pitch black. The seance show is best for demonstration in intimate and evocative gathering spaces.

Most seance bookings consist of one ‘sitting.’ Alternatively, a series of shorter sittings for revolving audiences may also be arranged.

★ Immerse yourself in the show 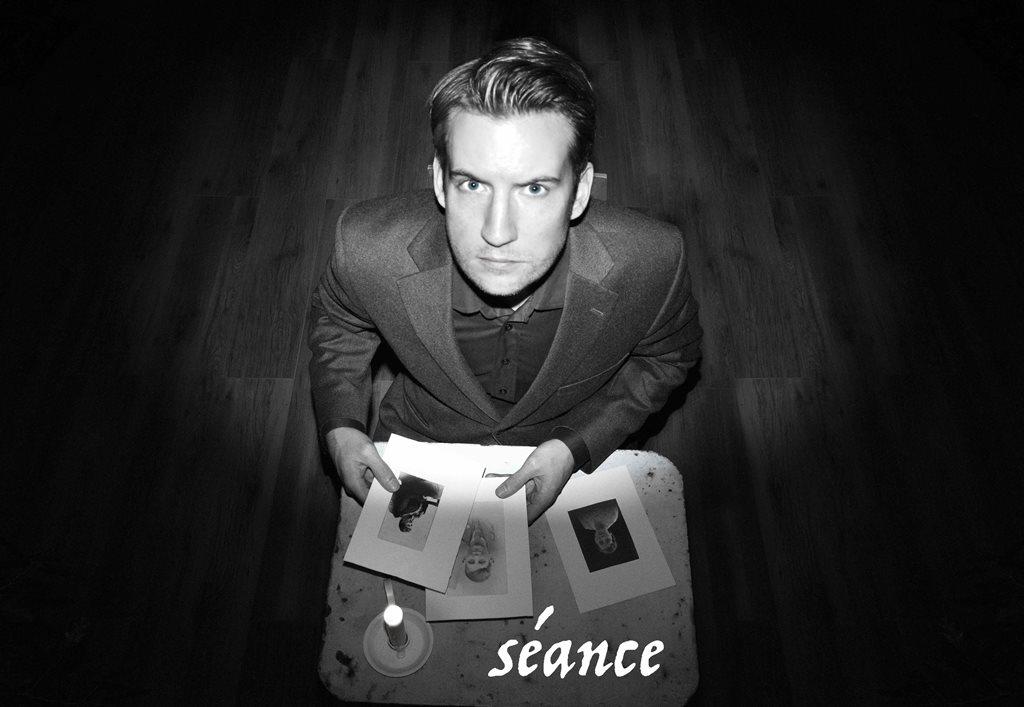 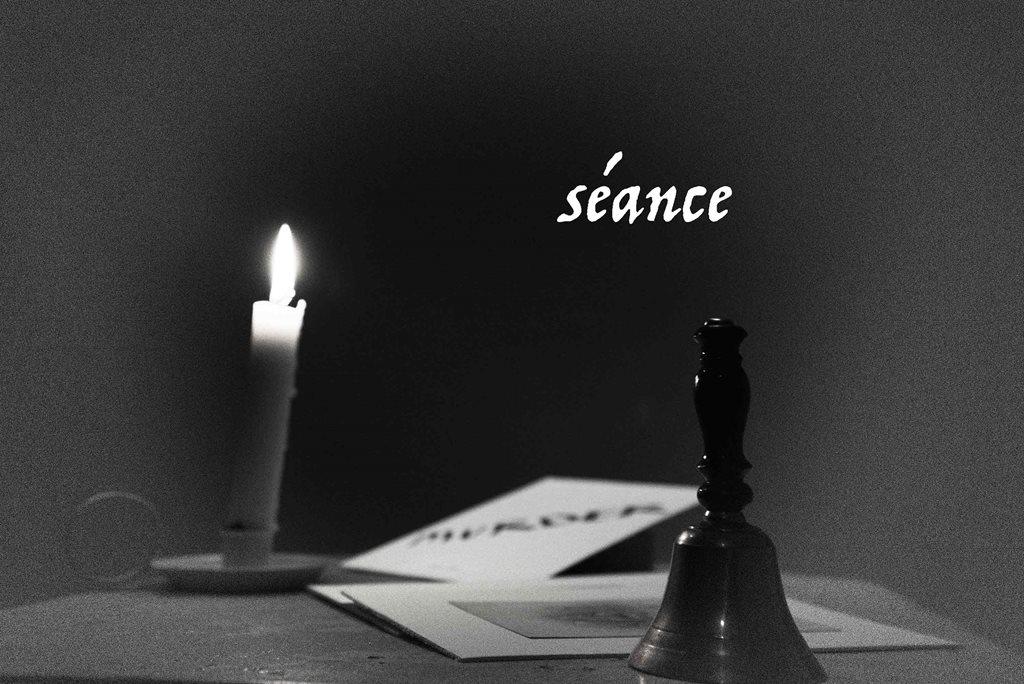 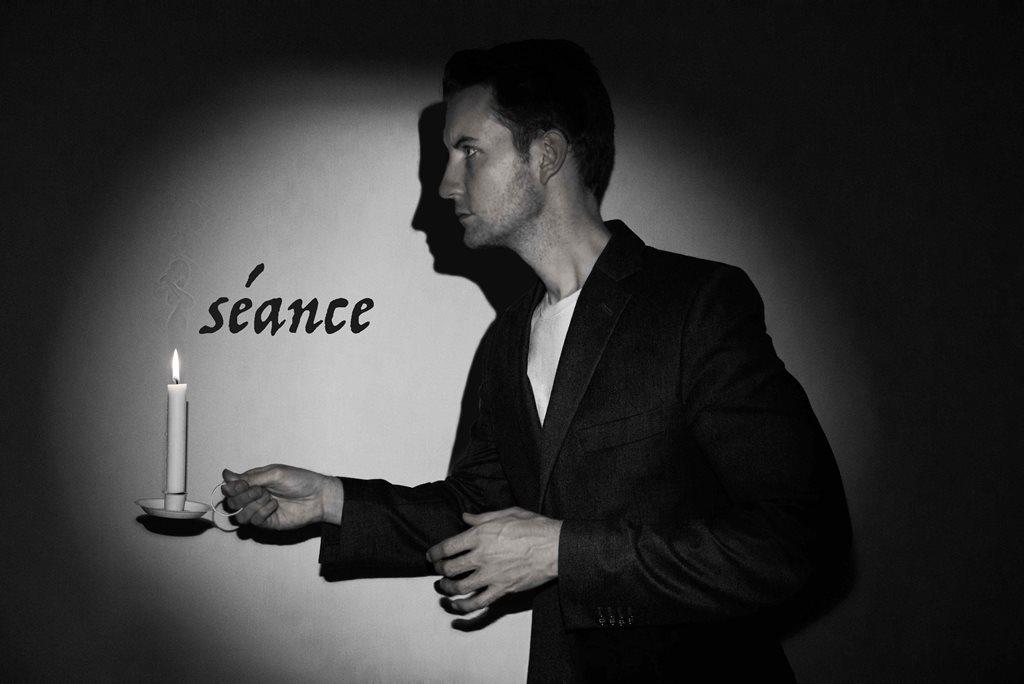 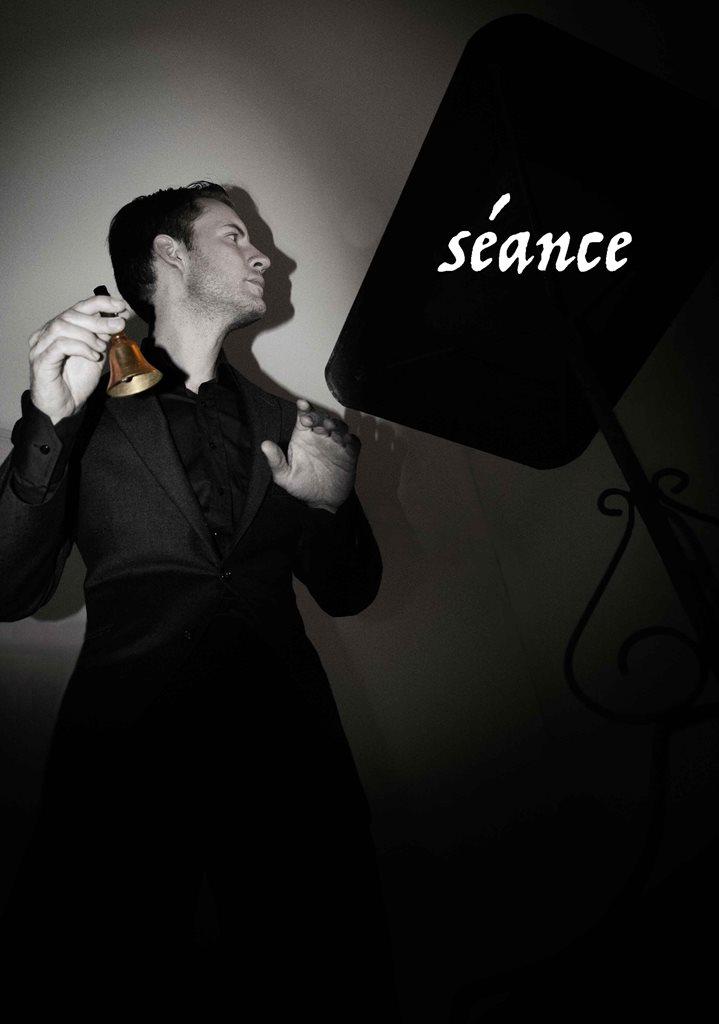