Booking The xx to perform at your event will draw in the indie crowd – we are a booking agent for The xx, and can arrange for The xx to perform for your guests. Multi-award wining The xx, are one of the coolest UK’s indie bands comprising lead singer Romy Madley Croft accompanied by Oliver Sim, Jamie Smith aka Jamie xx.

Mercury prize-winning 3-piece The xx belong to UK indie music royalty. Their distinctive and unique sound, which blends minimalistic beats with ethereal guitar-driven melodies, has been much imitated but never bettered. The xx’s three studio albums have achieved stratospheric critical and commercial success, and the band’s immersive, atmospheric live performances have helped them to develop a dedicated following of loyal fans.

The xx consist of band members Romy Madley Croft, Oliver Sim and Jamie Smith, also known as Jamie xx. Forming in London, 2005 The xx met while studying at Elliot School, which boasts other luminaries including Burial, Hot Chip and Four Tet. The xx drew on a wide range of influences from genres including R&B, post-punk, dream pop and electronica. Speaking to The Austin Chronicle about The xx’s early influences, Croft remarked, ‘Jamie started out very much into soul and then from there moved into hip-hop and UK-based dance music. He brings some much lower frequencies of bass into the band. And then I’ve grown up listening to Siouxsie and the Banshees, and The Cure. We’re really quite a huge melting pot of different stuff.’

The xx were signed to record label Young Turks after posting a string of demos to their Myspace page. Slowly The xx raised their profile through word-of-mouth recommendations and blogs, culminating in 2009 in a series of sold-out shows in New York City clubs prior to the release of their debut album, ‘xx’. After initial trepidation from music journalists and limited radio airplay, the album went on to become a huge hit. ‘xx’ appeared in numerous album of the year polls from publications including The Guardian, NME and Rolling Stone, and it went on to win the Mercury Prize in 2010. Allmusic’s Heather Phares described ‘xx’ as ‘a remarkable debut that rewards repeated listens and leaves listeners wanting more.’

2012 sophomore release ‘Coexist’ saw The xx build on the minimalist, sparse sounds of the earlier album with an added emphasis on the texture and structure of electronic music. The lyrics, written by guitarist Croft and bassist Sim, explored the struggle of romantic entanglements, employing more direct songwriting to express complex emotions. In its first week upon release, ‘Coexist’ reached number one on the UK’s Official Albums Chart and would go on to exceed 250,000 sales in the UK alone.

Following a four-year break between releases, including Smith’s solo debut ‘In Colour’, The xx released their third album, ‘I See You’, in January 2017. The record received widespread critical acclaim, described by The Guardian’s Alex Petridis, as having ‘[pulled] off the feat of managing to sound both exactly like The xx and unlike anything they have done before.’ In support of the album’s release, The xx performed on Saturday Night Live and toured extensively, including a record-breaking run of sold out shows at the Brixton Academy.

Booking The xx will really impress your audience. Contact us if you would like to book The xx to headline your event. Contraband is the UK’s top booking agent, with friendly, experienced account managers who will guarantee you the best deal possible. We are booking agents for a huge selection of musicians to hire, and we can recommend the best bands or singers for your event.

The xx: Videos | Book for your event

Tell a friend about booking The xx 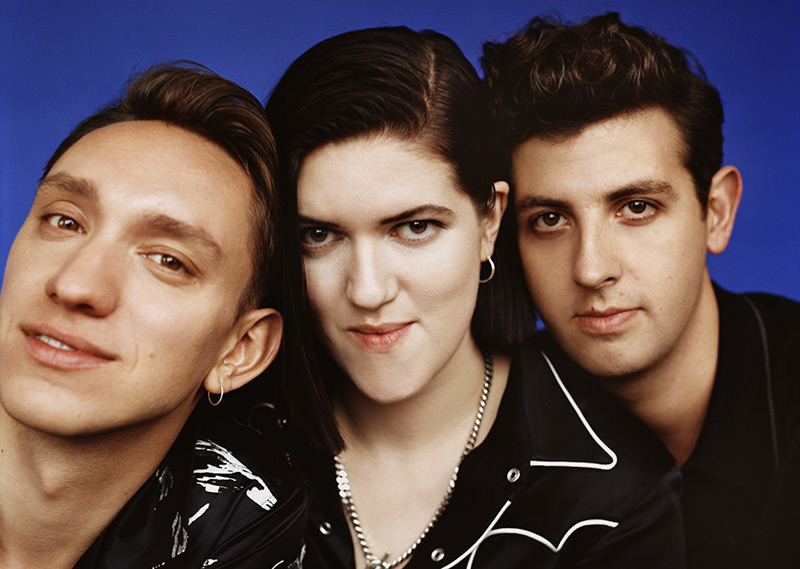 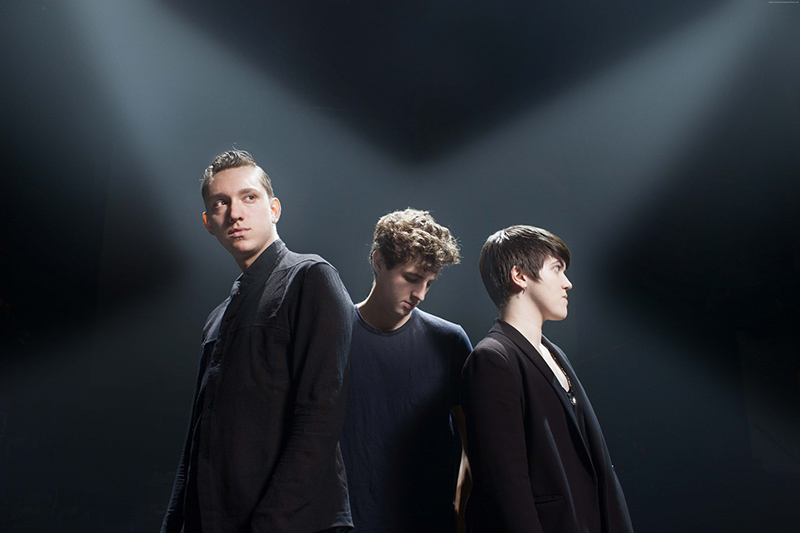 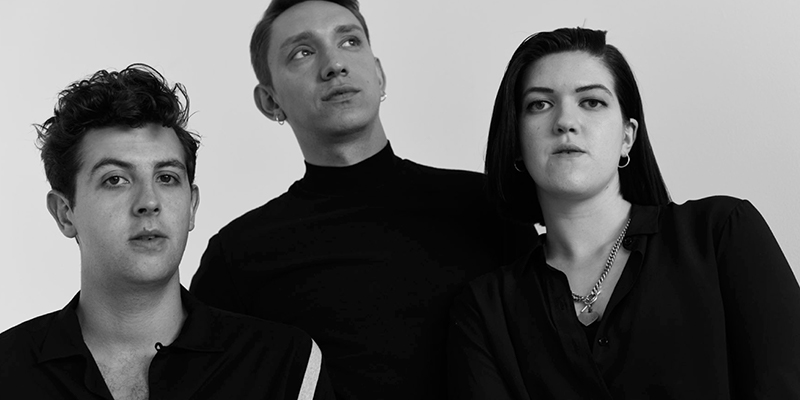 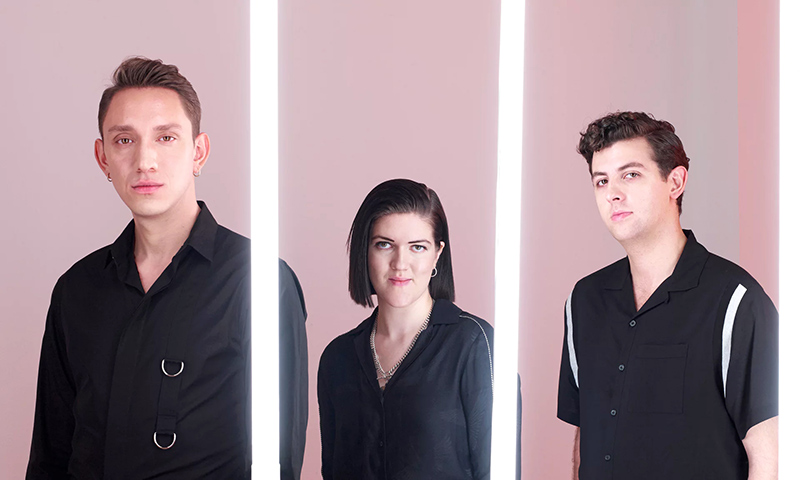 Videos of The xx