Booking Charli XCX will cause a storm at your special event! We are a booking agent for Charli XCX, and can arrange for her to perform for your guests. Charli XCX is a electropop singer who first hit the scene with her breakthrough collaboration with Icona Pop when she co-wrote and provided vocals for ‘I Love It’. The track reached no.1 on the UK Singles charts and no. 7 on the US Billboard Hot 100, her star has been on the rise ever since.

Charli XCX followed up her success with her debut studio album ‘True Romance’ which was released in 2013, it had great reception from music critics and reached no. 5 in the US Billboard Top Heatseekers. The following year she helped construct the hit song ‘Fancy’ with rapper Iggy Izalea, the track sped to the top of the US Charts and stayed there for seven weeks! It also ranked at no. 5 on the UK Singles Chart, conquered the US Shazam charts and is now certified Double Platinum in the US and Gold in the UK having sold over 4 million copies globally. This global triumph launched Charli XCX’s name and promised a sparkling career ahead for her, with appearances on major US television shows such as Jimmy Kimmel, Good Morning America and live performances on the US Billboard Music Awards and Dancing with the Stars.

The following year, in 2014, Charli XCX kept up her successful streak with another hit song ‘Boom Clap’, the soundtrack for the acclaimed teen film The Fault in Our Stars. The track cemented her position as one of the leading singer-songwriters in the industry at the time, selling over 720,000 copies worldwide and reached the top ten in both the UK and US charts. It also had brilliant critical reception, with experts praising its infectious pop beats and catchy chorus.

Charli XCX has been nominated for 44 awards so far, with 11 wins including four Billboard awards, 3 NME awards and a Teen Choice award. It seems that her positive, upbeat tracks are grabbing the worlds attention.

Contraband is the UK’s top booking agent, with affable, experienced account managers who guarantee you the best deal possible. Contact us today if you would like to book Charli XCX to be the headline of your event! We as your booking agent are more than happy to help you create the most memorable moments with Charli XCX. 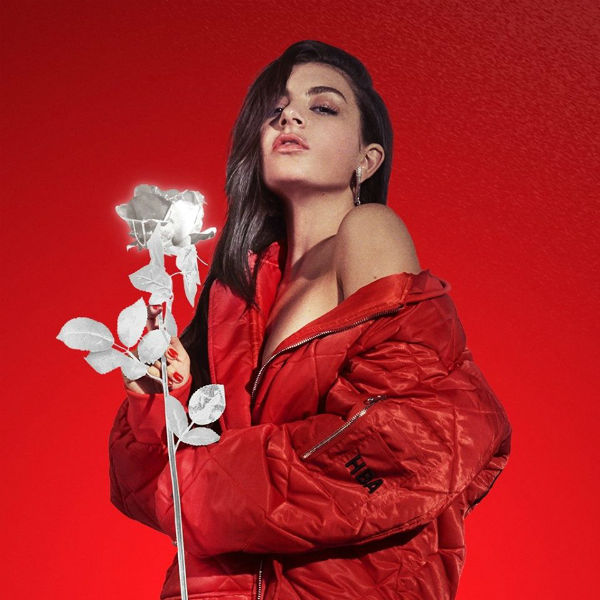 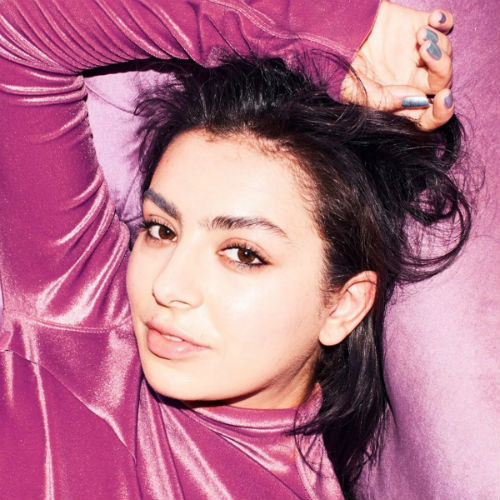 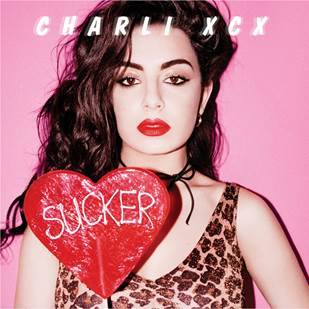 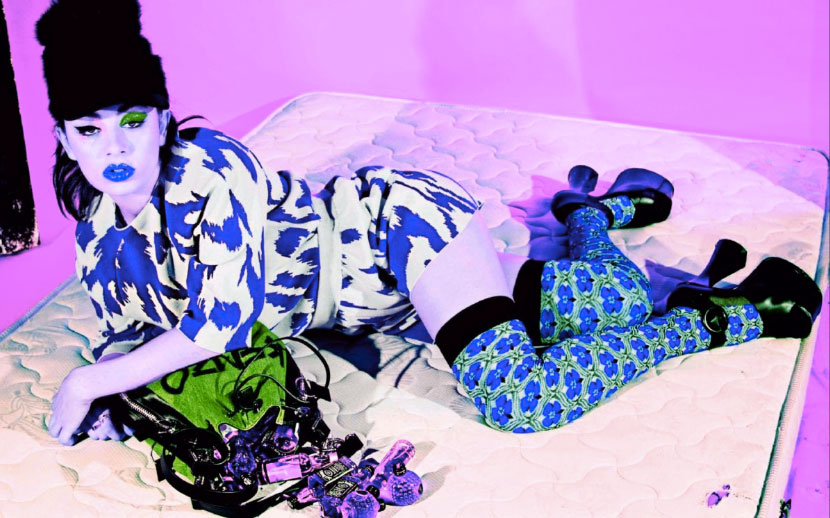 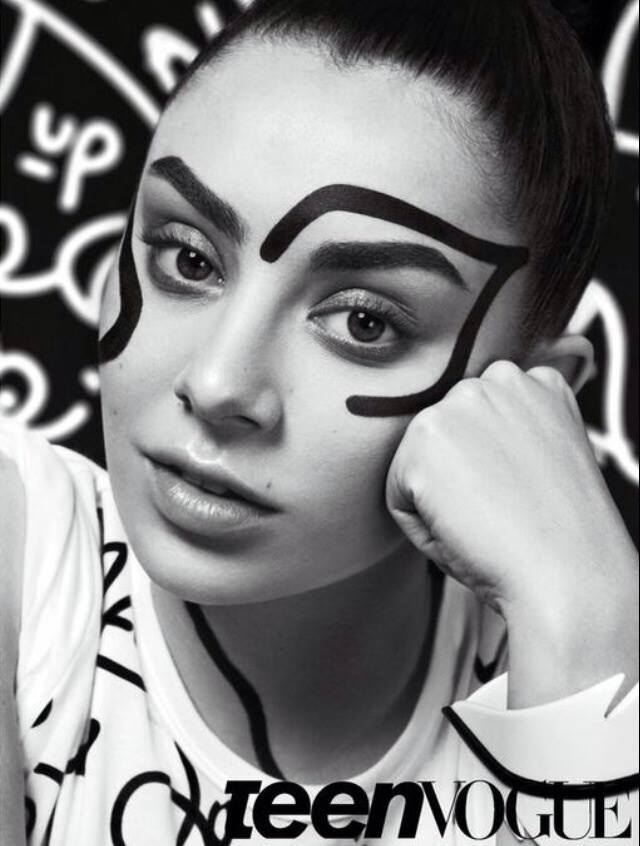 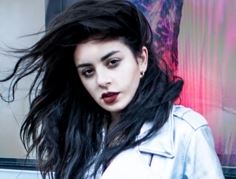