As a booking agent for Jamie xx we can book leading electro dance DJ Jamie xx to put on a sensational Dj set at your event. Jamie xx is both a solo musician and a member of the multi award-wining indie band ‘The xx’. Jamie xx has been recognised for his work in both fields, his mastery of music and original remixes. For a dynamic musical event, you can book Jamie xx to take to the decks and play some remarkable remixes.

Stepping into the Spotlight
Jamie xx first broke onto the music scene as a member of The xx, which he formed with his old school friends Romy Madley Croft, Baria Qureshi and Oliver Sim in 2005. The band flourished and soon became a well-known name in the industry, winning a wealth of fans with hits such as ‘Say Something Loving’, ‘Heart Skipped a Beat’ and ‘Shelter’. They have had three hit albums that have been commercial and critical successes and topping a variety of best of year lists.

Jamie xx Going Solo
With his musical career bolstered by his success in The xx, Jamie xx was making a name for himself as a producer on a number of their tracks. While he continues to be part of the band he has also ventured onto a number of side projects as a solo artist, first using the name Jamie xx when he worked on a promotional mix for the group where he was credited with three remixes and a self-production. This lead to the passionate musician doing illustrious remix work for top artists like Adele and Florence + The Machine. Soon his remixes were making waves in the industry and attracting a lot of attention from critics and the public, this paved the way for his first album; ‘We’re New Here’, solely produced by Jamie xx. The record was a massive success and considered a masterpiece by critics.

His second album came after he produced tracks for the likes of Drake, Alicia Keys and Radiohead. After releasing several singles such as ‘Girl/ Sleep Sound’ and ‘All Under One Roof Raving’, the record, titled ‘In Colour’ came out in the summer of 2015. It was another triumphant success and received widespread acclaim from critics as well as soaring to number 3 on the UK Albums Chart.

Jamie xx’s Awards and Accolades
Jamie xx has expanded his musical scope with fantastic results, his solo career following in the footsteps on The xx. He has received a variety of awards and nominations, including two Grammy nominations, a Mercury Prize nomination, an Ivor Novello nomination and winning a Q Award for Best Video.

Book Jamie xx – Electro Dance DJ
You can book Jamie xx to stun your guests at your event, this accomplished musician, DJ and producer will guarantee a fantastic night with everyone on the dancefloor wanting more. We are a top booking agency with a wealth of connections and knowledge, our friendly account managers would be delighted to help you book Jamie xx for your event. Just get in touch to find out more, we are a booking agent for Jamie xx who can help sort for him to play at your special occasion. 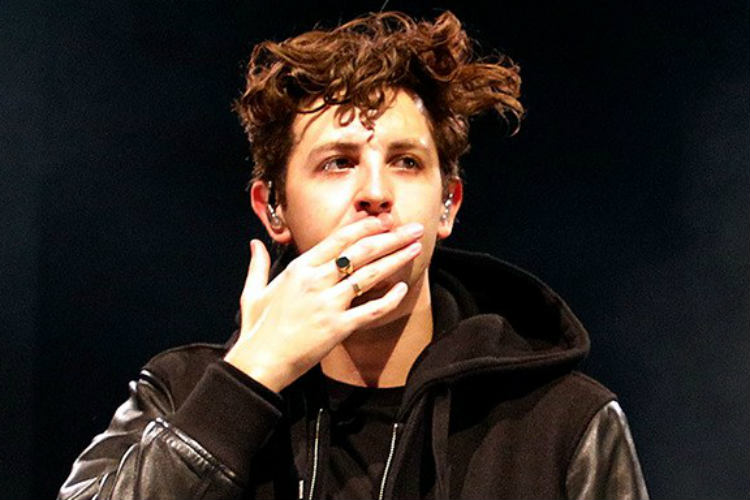 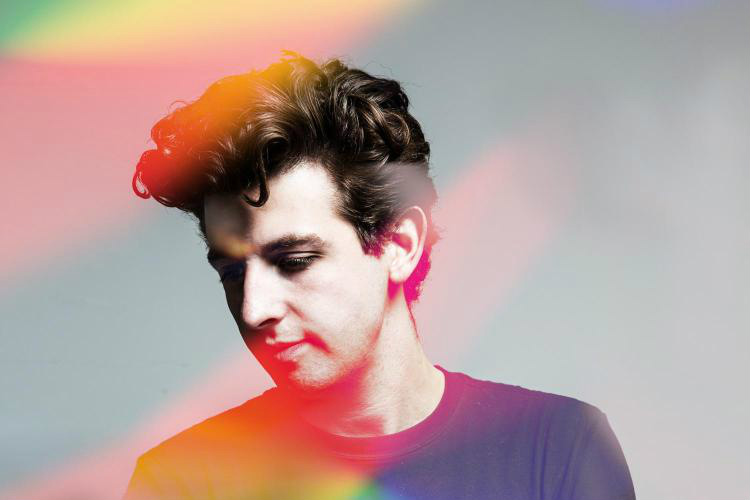 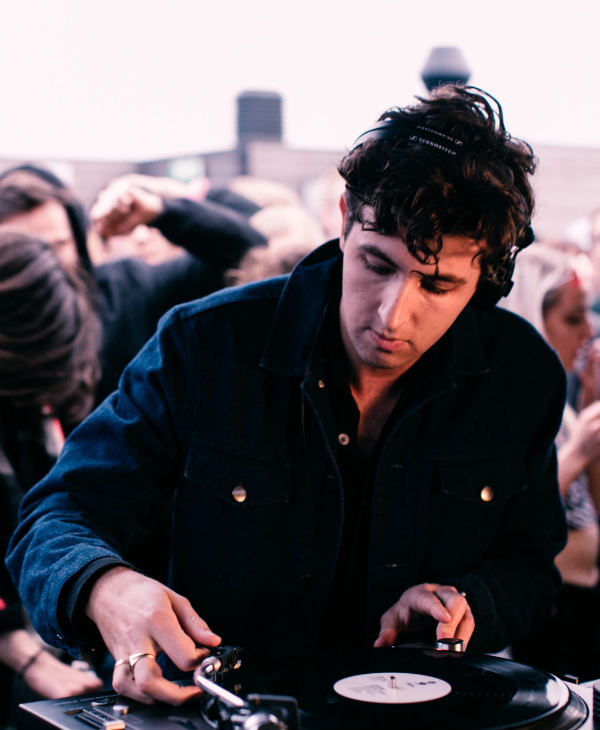 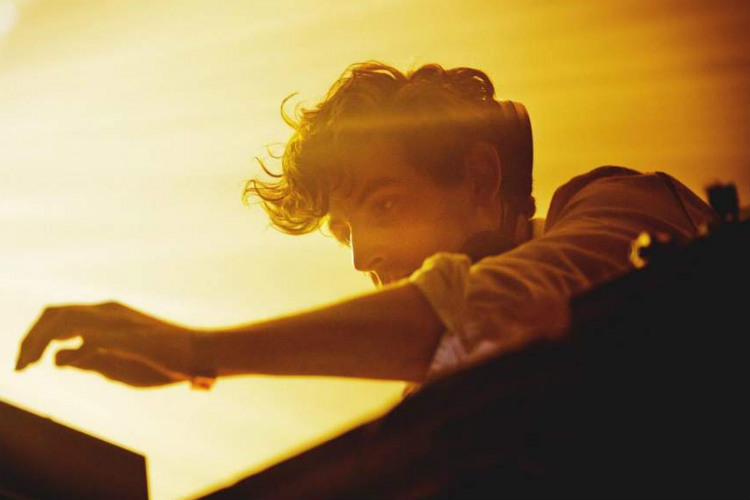 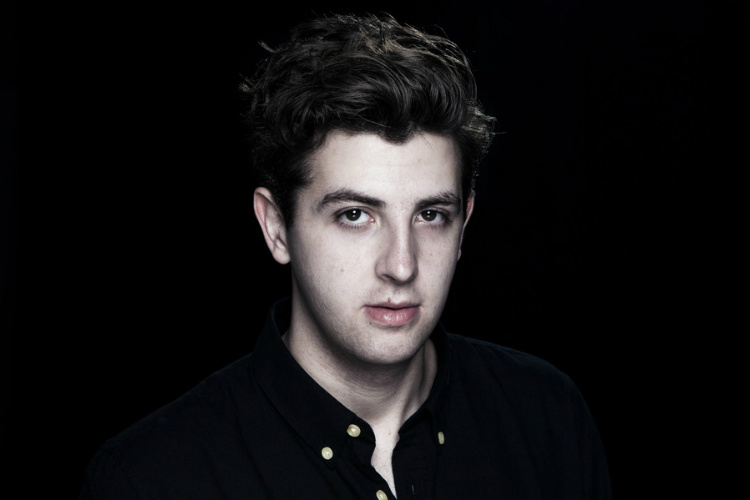 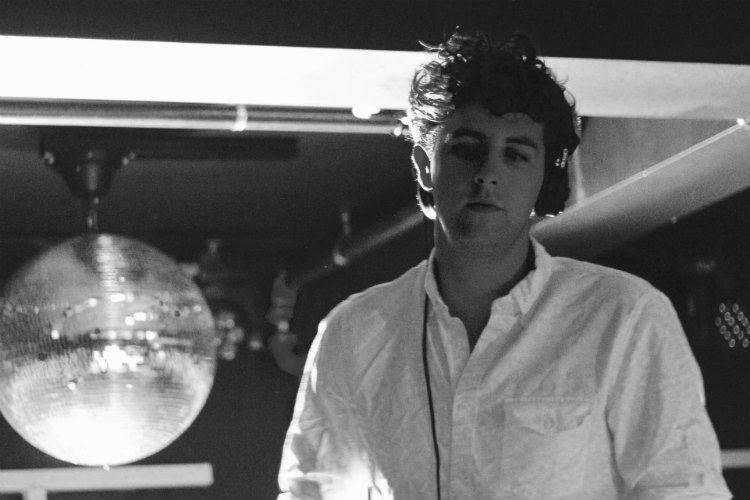