Crystal Fighters are available to book for your special event – we work in direct association with Crystal Fighters’s representative as a booking agent for them. London electronic folk band, Crystal Fighters formed in 2007. They released their first album, ‘Star of Love’, in October 2010 and then again in April 2012 to the US market.

BBC Radio 1 selected three singles off the album as ‘Record of the Week’ and single ‘At Home’ was added to the station’s playlist. Crystal Fighters have played at many of the top festivals in the UK, including Glastonbury, Creamfields and the Isle of Wight Festival. They have also played at festivals in the Netherlands, Germany and Australia, and joined Foals on their UK tour in 2010.

Crystal Fighters began writing music after they became inspired by a book they had been reading about Basque culture. Incorporated with traditional Basque instruments, Crystal Fighters describe their style as “fast, mesmeric and passionate”. Magazine, Dazed & Confused wrote, “There is nothing more alive or energetic”.

Their second album ‘Cave Rave’ was released in 2013 and embarked on a European and North America tour, ending with a sold out show at London’s Brixton O2 Academy. Crystal Fighter’s most recent album was titled ‘Everything Is My Family’ and was released in October 2016 following the lead single from the album called ‘All Night’.

Contraband is the UK’s top booking agent, with affable, experienced account managers who guarantee you the best deal possible. Contact us today if you would like to book Crystal Fighters to be the headline of your event! We as your booking agent are more than happy to help you create the most memorable moments with Crystal Fighters. 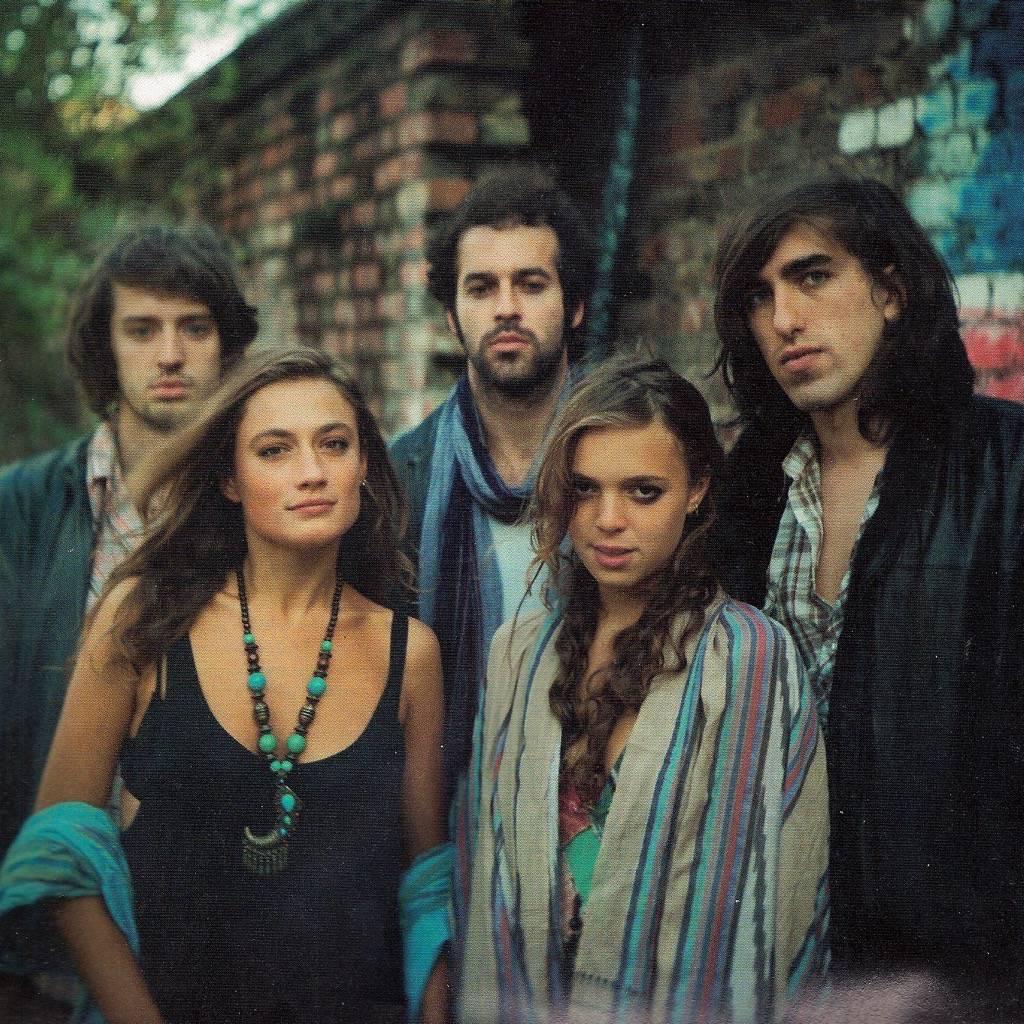 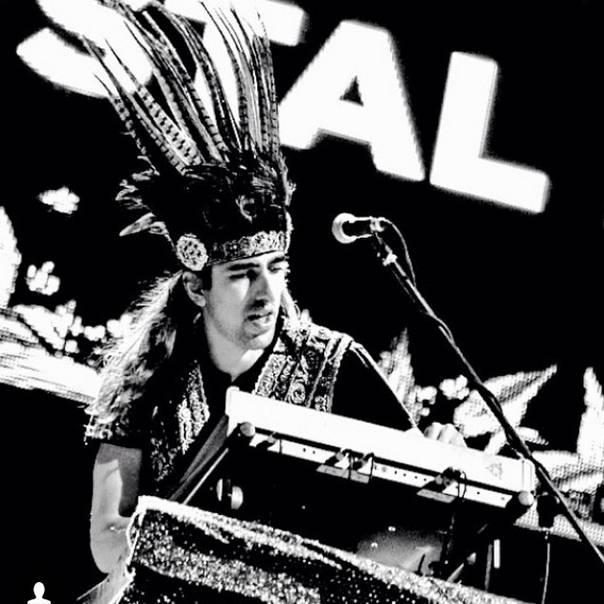 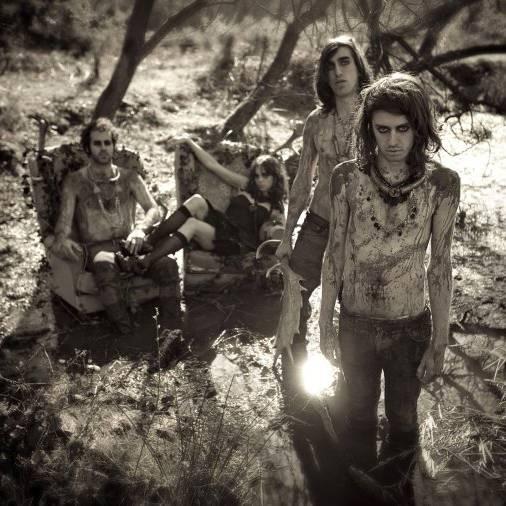 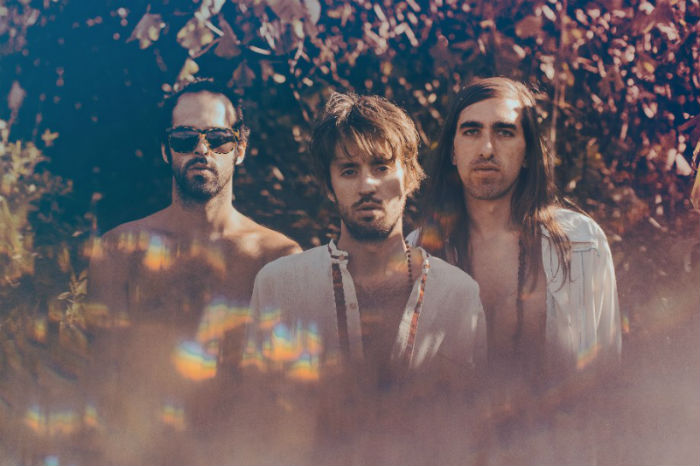 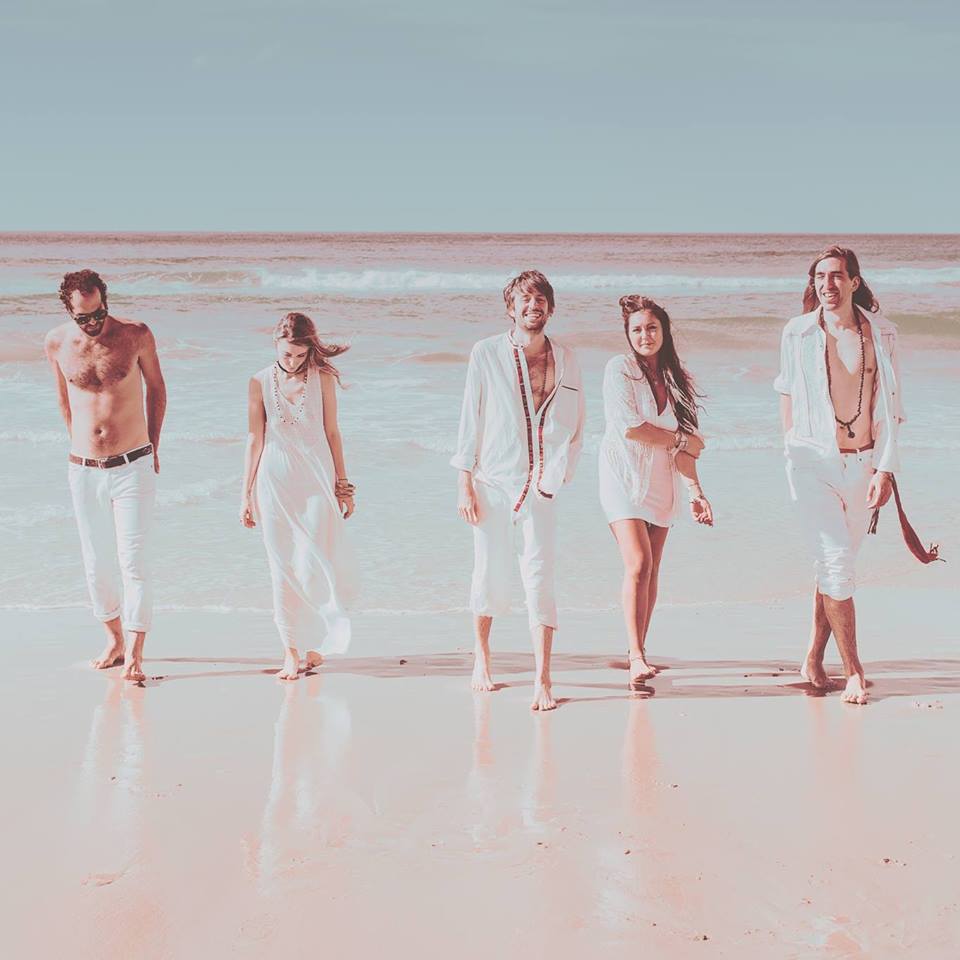 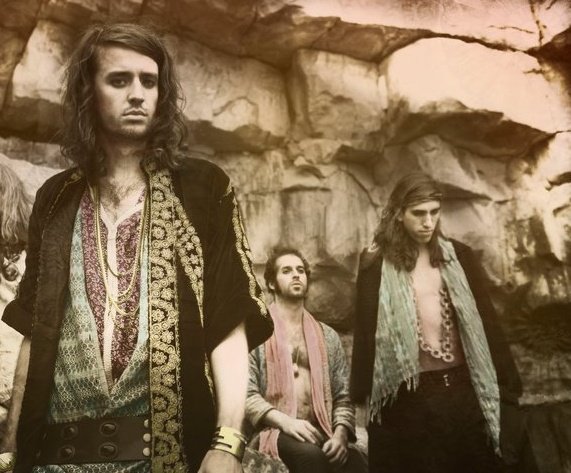