Book You Me at Six

Booking You Me at Six will cause a storm at your special event! We are a booking agent for You Me at Six, and book rock band You Me at Six to perform for your guests. Formed in 2004, the You Me at Six rose to fame in 2008 with the success of their debut album, “Take Off Your Colours,” which included the singles “Save It for the Bedroom,” “Finders Keepers” and “Kiss and Tell,” with the latter two peaking at number 33 and 42 respectively in the official U.K. Singles chart.

You Me at Six also released the single “Rescue Me” in February 2011, which featured American alternative hip hop act Chiddy Bang. Their third album, “Sinners Never Sleep,” was released in the U.K. in October 2011 and in the United States in January 2012. It reached 3 on the U.K. Albums chart.

Contraband is the UK’s top booking agent, with enthusiastic, qualified account managers who guarantee you the best deal possible. Contact us today if you would like to book You Me at Six to be the headline of your event! We as your booking agent are more than happy to help you create the most memorable moments with You Me at Six.

You Me at Six : Videos | Book for your event 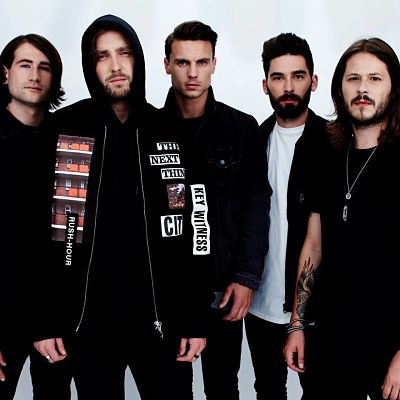 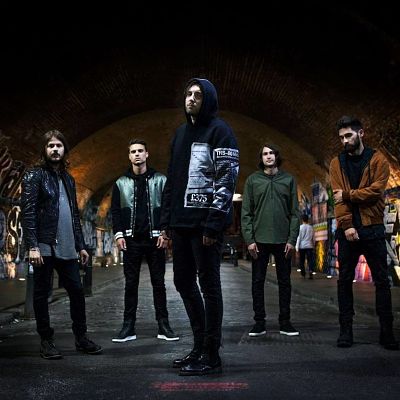 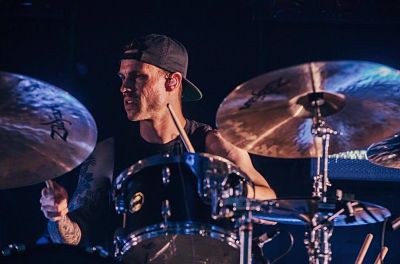 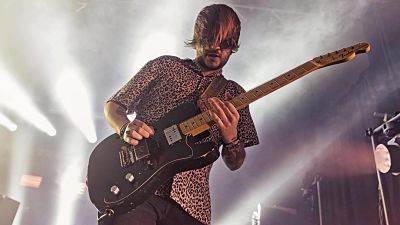 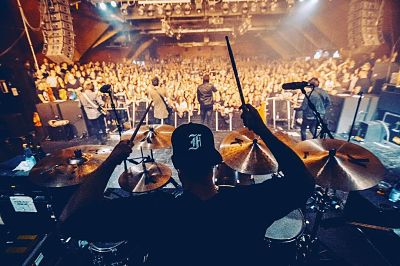 Videos of You Me at Six

Book You Me at Six