Booking Tom Kerridge will cook up a storm at your special event! We are a booking agent for Tom Kerridge, and can arrange for him to perform for your guests. Incredibly popular and loveable chef patron, Tom Kerridge, and his wife have two Michelin-starred pubs in Marlow called Hand & Flowers, which opened in 2005.

Tom Kerridge has great character with his amazing presence, infectious laugh and obvious warmth. It was only a matter of time until Tom landed his own BBC TV show in 2013, ‘Proper Pub Food’. After the show became an overnight success, he released his first cookery book of the same title and fast became a best seller.

Contraband is the UK’s top booking agent, with attentive, skilled account managers who guarantee you the best deal possible. Contact us today if you would like to book Tom Kerridge to be the headline of your event! We as your booking agent are more than happy to help you create the most memorable moments with Tom Kerridge. 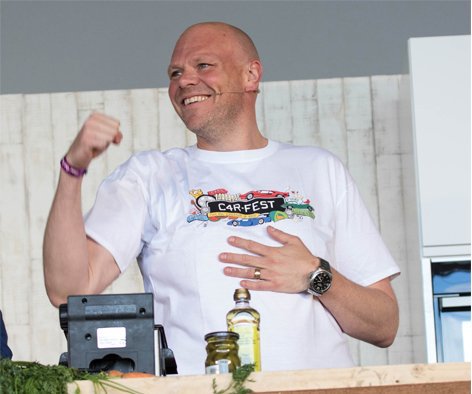 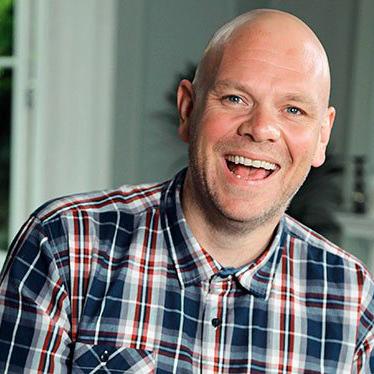 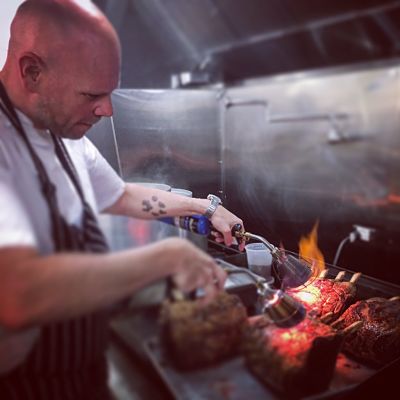