Booking Dean Edwards will cook up a storm at your special event! We are a booking agent for Dean Edwards, and can arrange for him to cook for your guests. With his debut in a weekly cookery slot on ITV’s ‘This Morning’ in September 2009, Dean Edwards created dishes for the ITV audience and became an incredibly popular addition to the show. In 2006 Dean decided to make drastic changes to his life after coming second in BBC’s Masterchef Goes Large, to pursue his love of cooking and food. He left his career as a “digger driver”. Dean returned home to Bristol after a stint at the Midsummer House in Cambridge, a 2 Michelin-starred restaurant.

A lot of production companies showed interest in Dean after his appearance on Food Uncut in the year 2006. In the summer of 2007, he bagged a deal for a 11-part series ‘Take on the Takeaway’ on BBC2. Dean Edwards’ other appearances include ‘Market Kitchen’ and ‘Saturday Cookbook’.

The inspiration for Dean’s love of food was his father who himself cooked beautifully. Cooking just for the love of it, Dean Edwards was persuaded by his friends and family to enter Masterchef. He made it to the final and even though he did not win it, he was inspiration to thousands of viewers who called in and pledged their support for Dean. The BBC’s food website swamped with complaints that he should have won.

Recently, Dean Edwards has worked with big brands such as ‘Kingsmill’ bread, ‘Kikkoman’ soy sauce, ‘British Asparagus’ and ‘Three Barrels Brandy. He has also been contributing articles regularly to the ‘Fabulous Magazine’ since 2010. His first cookbook , ‘Mincespiration’ was published in February 2013. His second cookbook will be out in 2015.

Contraband is the UK’s top booking agent, with amiable, passionate account managers who guarantee you the best deal possible. Contact us today if you would like to book Dean Edwards to be the headline of your event! We as your booking agent are more than happy to help you create the most memorable moments with Dean Edwards.

Dean Edwards : Book for your event 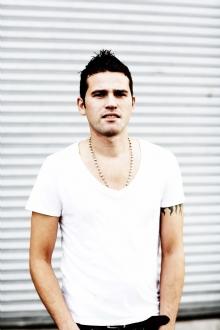 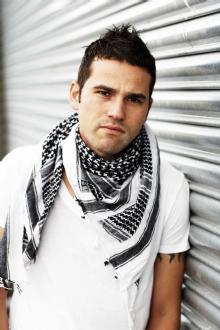 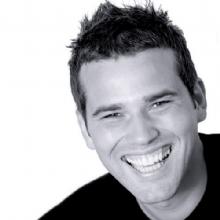 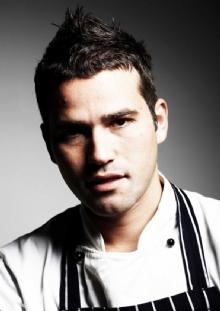 Check out other Masterchef chefs