Andrew Kojima is available to book for your special event – we work in direct association with Andrew Kojima’s representative as a booking agent for him. Andrew Kojima is a British-Japanese chef based in the Cotswolds. After reaching the pinnacle of amateur cooking success in the final of MasterChef 2012, he turned professional after a fast track training programme in Michelin starred kitchens across the UK and Europe, including Le Gavroche (Michel Roux Junior), Royal Hospital Road (Gordon Ramsay/Clare Smyth), The Ledbury (Brett Graham), Dinner by Heston Blumenthal (Ashley Palmer Watts), Whatley Manor (Martin Burge) and Oud Sluis (Sergio Herman).

Since moving to the Cotswolds, Andrew Kojima has proved himself as one of the most naturally talented and imaginative private chefs in the UK , with an enviable VIP client list including The Queen, sports stars, musicians, supermodels and Oscar winners. He has also written columns for award winning magazines such as Crumbs, Spear’s and Cotswold Life. He is a judge of both the Great Taste Awards and the World Cheese Awards.

Although his repertoire includes British, European and Asian cooking, Andrew Kojima specialises in Japanese cuisine where his heart and heritage lie and he is on schedule to open his first restaurant in Cheltenham in late 2016. Andrew Kojima also teaches, promotes and demonstrates Japanese cookery through pop ups, cookery schools and food festivals around the UK.

Contraband is the UK’s top booking agent, with affable, skilled account managers who guarantee you the best deal possible. Contact us today if you would like to book Andrew Kojima to be the headline of your event! We as your booking agent are more than happy to help you create the most memorable moments with Andrew Kojima. 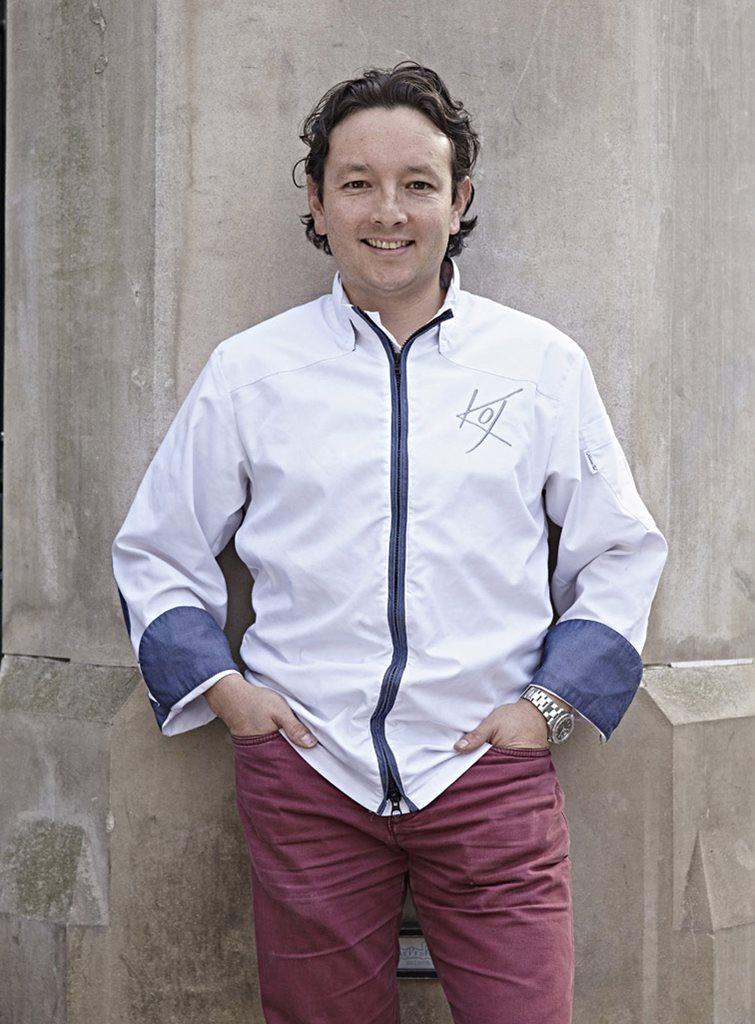 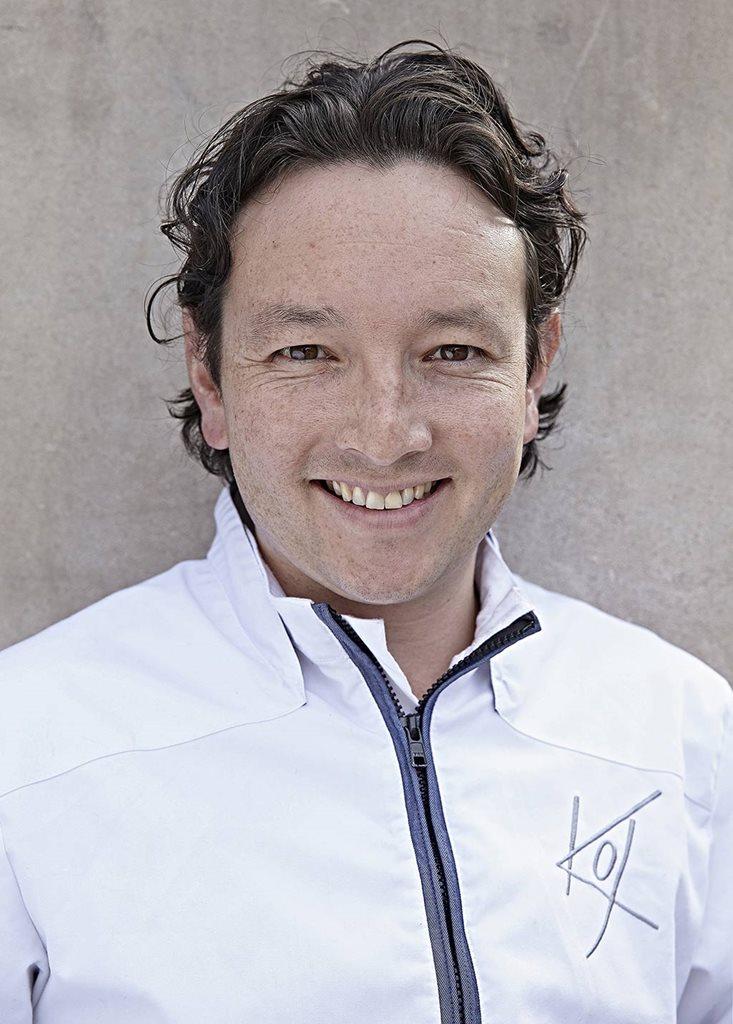 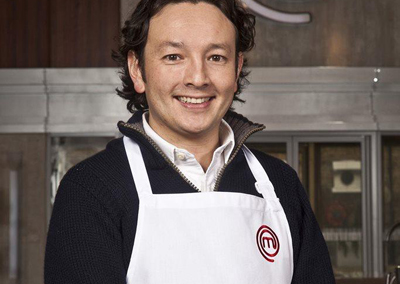