Booking Jennifer Lopez will cause a storm at your special event! We are a booking agent for Jennifer Lopez, and can arrange for her to perform for your guests. Actress/singer Jennifer Lopez was born in the Bronx; after starting out in musical theatre as a child, her first break came when she was tapped to become one of the “Fly Girls” on Fox TV’s In Living Color. Lopez was then thrust into the limelight co-starring with Wesley Snipes and Woody Harrelson in Money Train; smaller roles followed before she landed the title role in 1997’s Selena, portraying the slain tejano singer.

Co-starring opposite George Clooney in 1998’s acclaimed Out of Sight, Jennifer Lopez became the highest-paid Latina actress in Hollywood history; the following summer, she returned to her musical roots with her debut album, On the 6, scoring a major hit with the single “If You Had My Love.” Lopez didn’t waste time perfecting a sophomore effort, the appropriately titled J.Lo, which was issued in early 2001.

The following year Jennifer Lopez released J to tha L-O!: The Remixes and This Is Me… Then, which spawned another hit single, “Jenny from the Block.” The Spanish-language album Como Ama una Mujer followed in 2007 and remaining at the top of the Latin charts for seven consecutive weeks. In October of that same year, Lopez put out a more “traditional” pop album, Brave, followed by an accompanying tour.

In 2010, Jennifer Lopez joining the judges’ table “American Idol” with fellow singer, Steven Tyler of Aerosmith. By all accounts, she was a complete success, with Lopez providing the humanity and maternal consolation for the brutalized contestants, much like the departed Paula Abdul had done in seasons past. L’Oreal Paris then chose Jennifer Lopez to be their new global ambassador and the new ads were debuted alongside her new album ‘Love?’. Later, in February that same year her comeback single ‘On the Floor’ debuted and topped the charts across the world, going on to be one of the most successful singles that year.

In 2012 Jennifer Lopez returned as a judge on American Idol as well as later starring in the film ‘What to Expect When You’re Expecting’ alongside an amazing ensemble cast including Cameron Diaz and Elizabeth Banks.

More recently in 2016 Jennifer Lopez has been starring in ‘Shades of Blue’ as the main character Detective Harlee Santos and as of 2017 is working on her second full-length Spanish album. 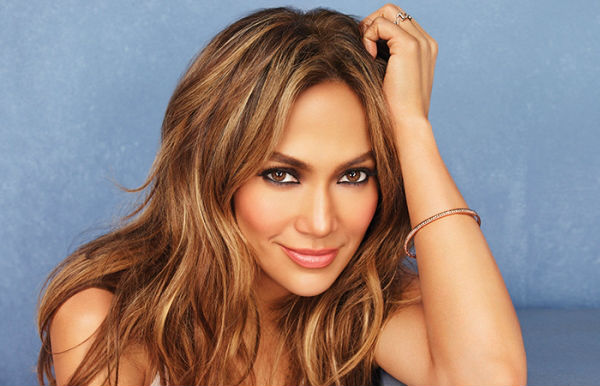 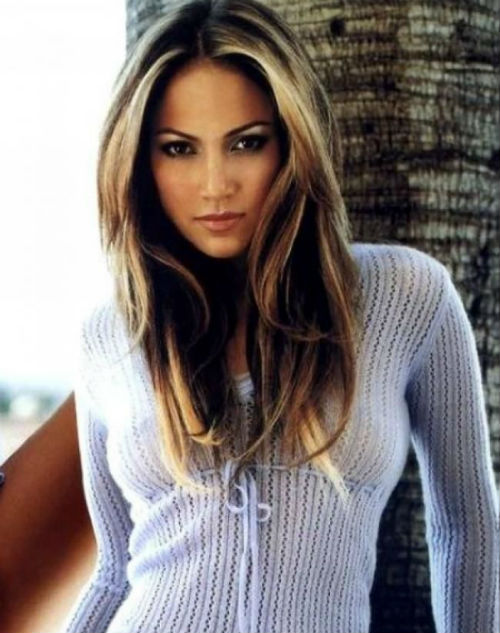 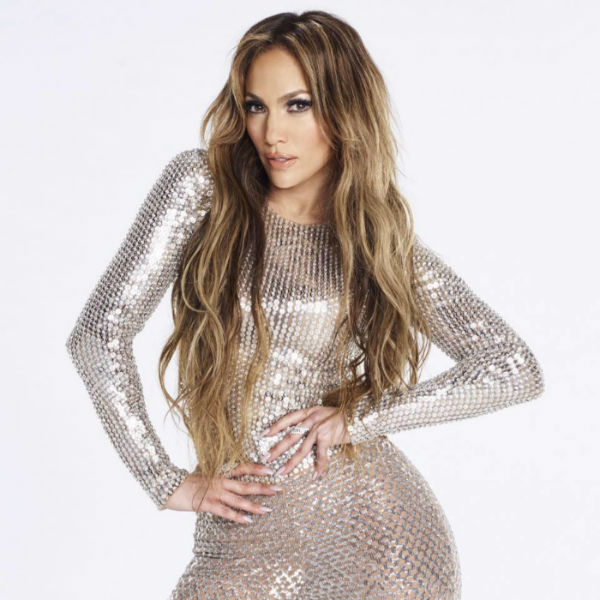 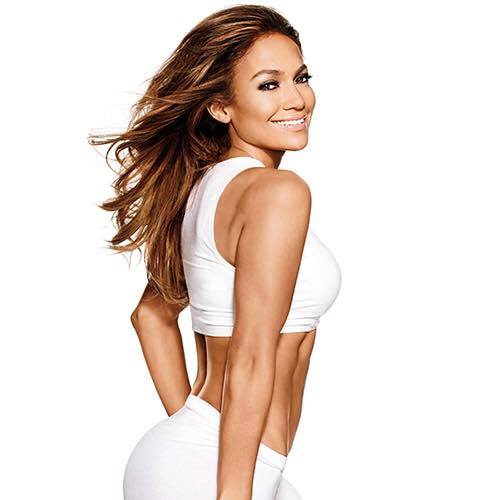 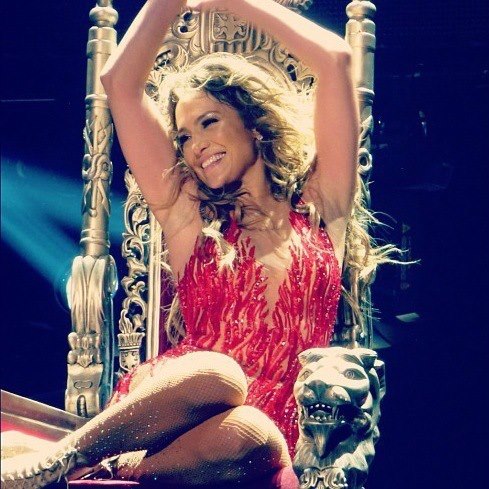