As a booking agent for RAYE we can book RAYE to perform at your event. RAYE is a sensational pop artist. Young and ambitious, with her sights set on stardom, South London artist RAYE has established herself as one of the most exciting emerging UK talents. Having collaborated with artists such as Jonas Blue, Stormzy and Charlie XCX, and with plaudits from BBC Radio 1’s Clara Amfo, 1Xtra’s MistaJam, The FADER, Noisey, MTV and The Sunday Times Culture to name a few, it won’t be long before her career explodes into the mainstream.

RAYE, aka Rachel Keen, stood out as a budding musician from an early age. Writing and recording tracks from the age of 10, RAYE attended Croydon’s prestigious Brit School and secured management at the age of just 14. Recording sessions after school and on weekends, RAYE left school determined to become an artist in her own right. Success followed swiftly after.

In 2014 RAYE released her debut EP ‘Welcome to the Winter’ with the tracks ‘Bet U Wish’ and ‘Hotbox’ generating millions of plays on Soundcloud. After attracting the interest of the head of Polydor Records, RAYE secured a record deal for her sophomore release. 2016’s ‘Second’ EP featured a string of instant classics that explored themes of empowerment and self-realisation, presenting RAYE as a unique and fully-formed artist: ‘It’s been a long process of being very critical, personally, looking for the right sound. I just wanted to find my own. This EP really embodies what I’m all about and I’m really proud of it.’

As well as the launch of a ‘Second’ clothing line, the EP’s release saw RAYE collaborating with music industry heavyweights. Grime icon and Mercury Award-winner Stormzy contributed a verse towards the hip-hop flavoured track ‘Ambition’, and the EP’s lead single ‘I, U, Us’ was the product of writing sessions with the genre-bending Charli XCX. A slick alt R&B breakup song, ‘I, U, Us’ has proven a massive hit with the video attracting over 1 million views on YouTube. Describing their collaboration, RAYE recalls, ‘We had the most fun, we were jumping around in the studio like little kids when we wrote ‘I, U, Us’… It’s about me feeling free and letting loose with my boys.’

RAYE: Videos | Book for your event 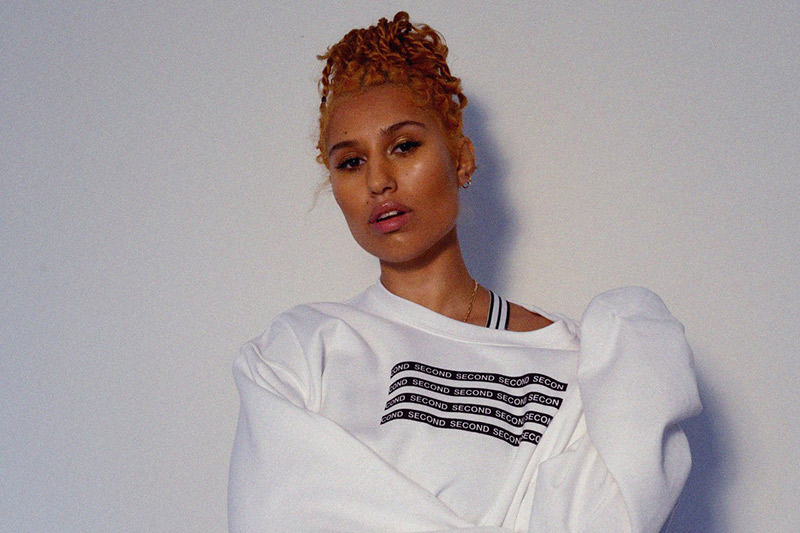 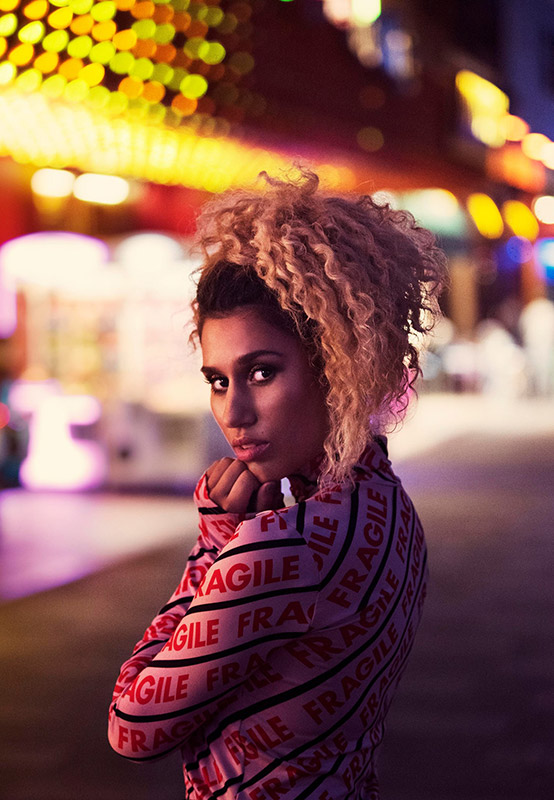 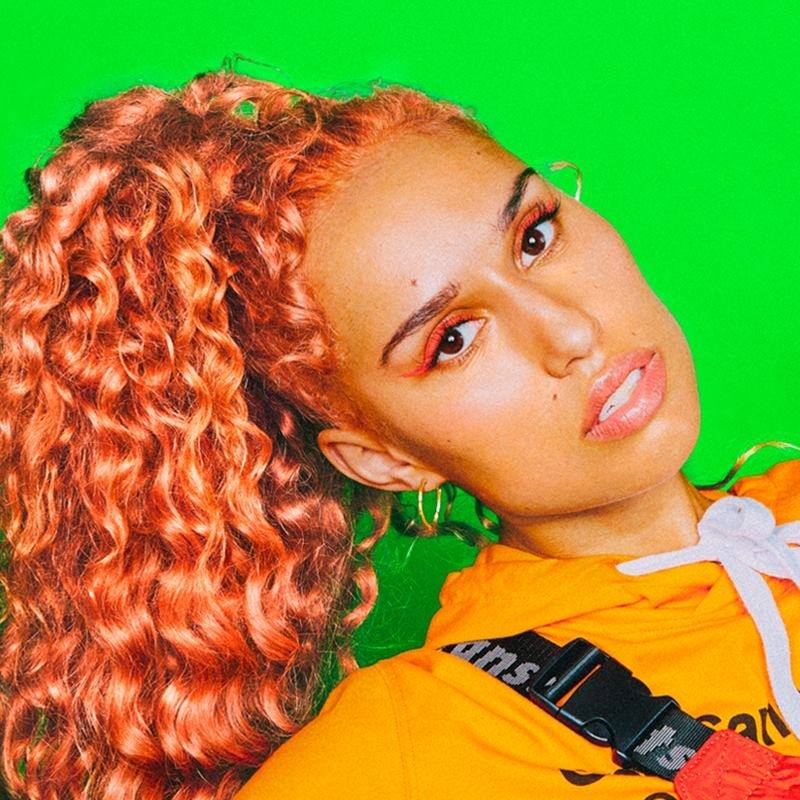 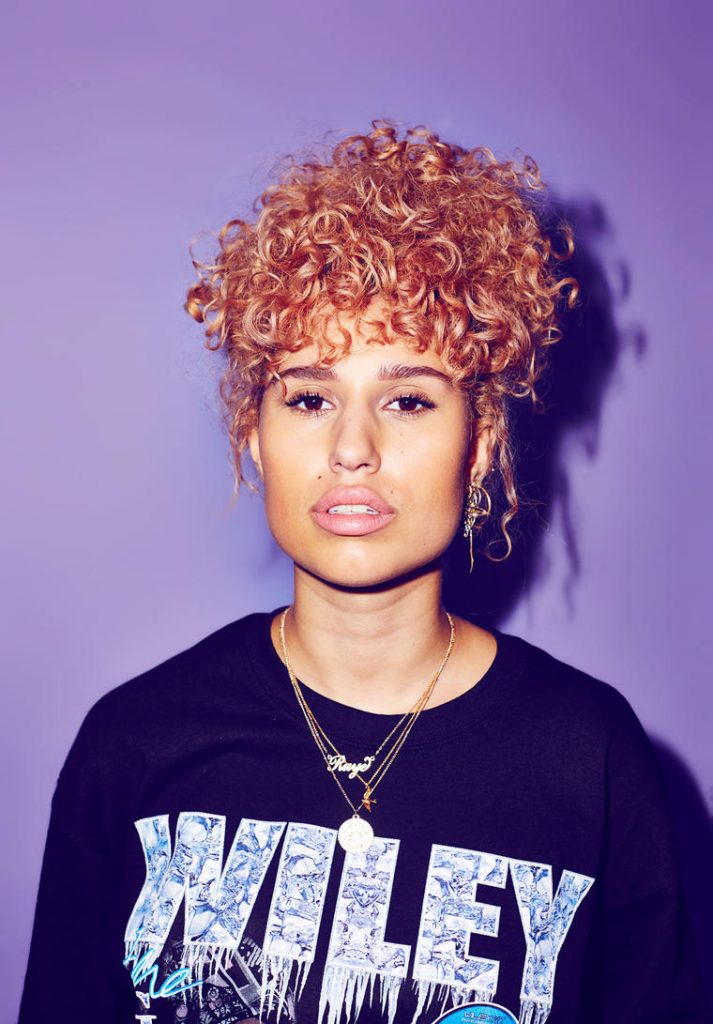 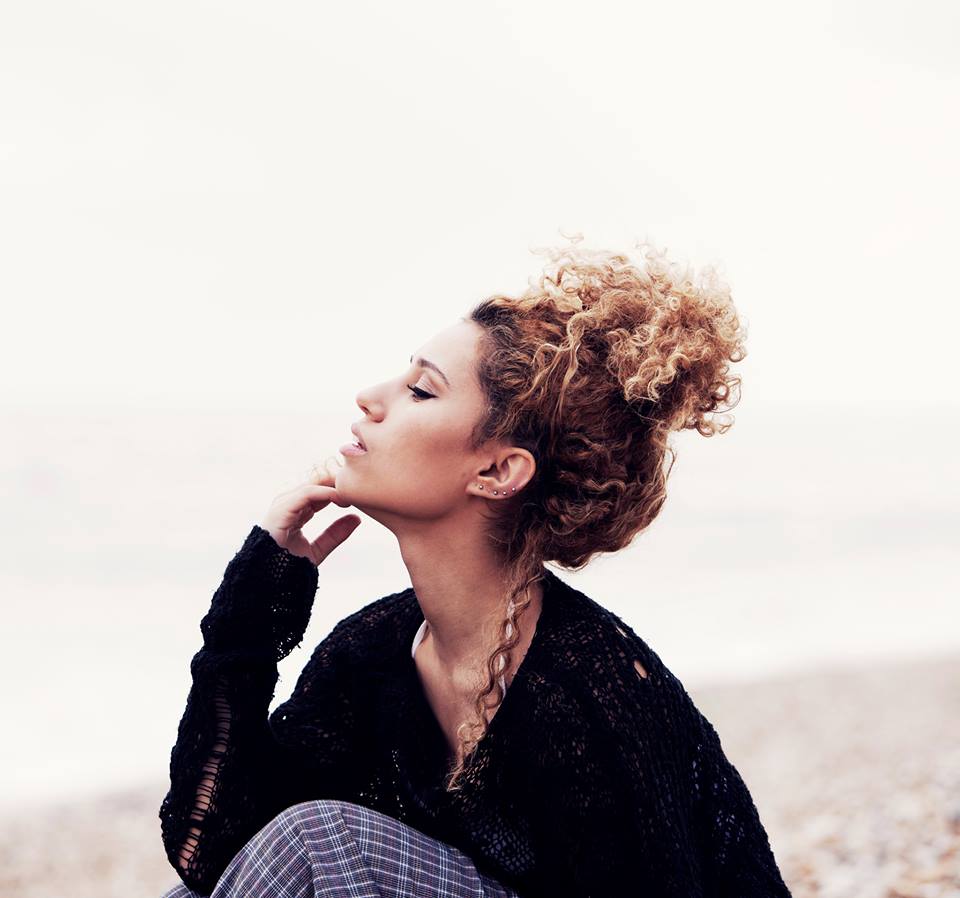