Make your event unforgettable, book Lucie Jones to perform at your event – we are a booking agent for Lucie Jones, and can arrange for her to perform for your guests. Lucie Jones is a 2009 X Factor finalist who was controversially voted out against Jedward. Lucie has been in demand since leaving the show, signing a year’s contract with Cameron Mackintosh for the role of Cosette in Les Miserables in 2010.

Lucie has also played alongside Nick Jonas and Gareth Gates, as well as performing at the O2 for Les Mis’ 25th anniversary. Lucie Jones was then snapped up to star in “The Prodigals” at the Edinburgh Fringe Festival in August 2011 receiving rave reviews for her performances.

Lucie Jones has also been signed by top London Modelling Agency Select Models for their ‘New Faces’ division and is currently the new face of Wonderbra’s ‘Full Effects’ campaign. Lucie has recently endorsed beauty product LMS, a red light therapy treatment for spots, which is currently available in Harrods.

Since finishing her stint in Edinburgh, Lucie Jones performed in the We Will Rock You World World Arena Tour playing to thousands across Europe and to audiences at London’s Almeida Theatre in the role of Victoria in the world premiere of American Psycho the musical.

Recently, Lucie Jones has been performing up and down the country and is currently working with some top producers in the studio creating her own material.

Contraband is the UK’s top booking agent, with helpful, experienced account managers who guarantee you the best deal possible. Contact us today if you would like to book Lucie Jones to be the headline of your event! We as your booking agent are more than happy to help you create the most memorable moments with Lucie Jones.

Standard Length of Performance:
The length of performance depends on the clients requirements. Lucie Jones can perform from 10 – 70 minutes. 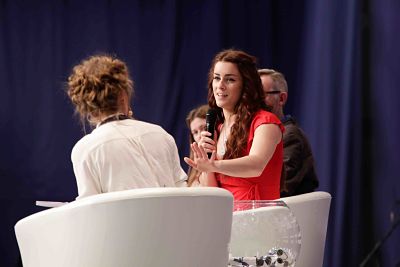 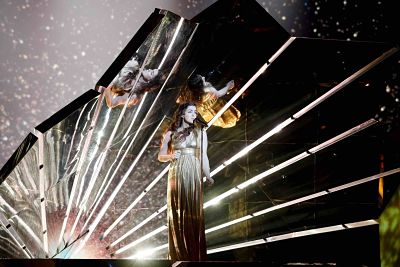 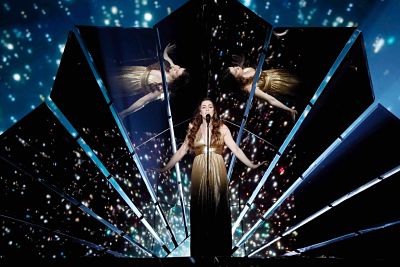 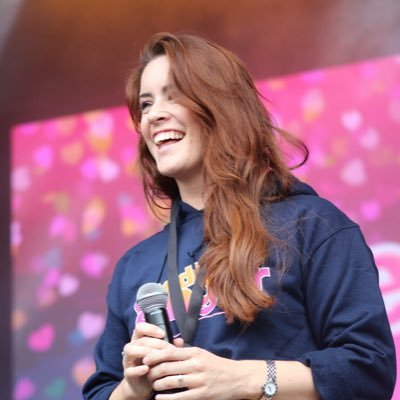 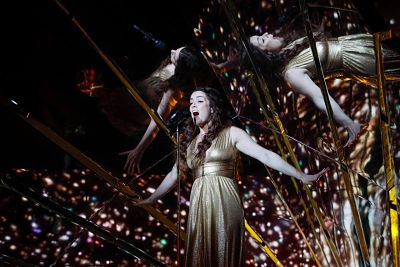