We are a booking agent for Slowthai and can arrange for Slowthai to perform at your event. Slowthai is an English hip-hop and grime rapper whose debut album ‘Nothing Great About Britain’ was nominated for the Mercury Prize. In 2019, Slowthai held up a fake severed head of Boris Johnson when performing at the Mercury Prize Ceremony. Slowthai also was listed on BBC’s Sound of 2019 poll.

Early Aspirations
Born and raised in Northampton, Slowthai cultivated a territorial pride for his roots which has ultimately influenced a variety of his lyrics. He grew up on a council estate known as ‘The Bush’ and attended Northampton Academy, then Northampton College where he studied Music Technology. As he built on his love of music, Slowthai started freestyling in his early teens and began writing his own music, seeking to add a complexity and depth to his lyrics and create message that will resonate with his listeners. As he continued to develop his distinctive sound, he received more recognition and after the release of his project ‘slowitdownn’ Slowthai’s career started to gain momentum, with the budding rapper getting hundreds of thousands of plays on Soundcloud.

Slowthai’s Music Career
With his gritty, politically charged lyrics Slowthai has carved out a name for himself in the industry. He released his first single in 2016, ‘Jiggle’ an energetic track that helped him burst onto the scene, he later stated that it was a joke track. In the following years he released more material including the track ‘Murder’ and EP ‘I Wish I Knew’. It was in 2018, that Slowthai truly hit his stride, with several successful singles such as ‘Polaroid’ and ‘North Nights’ as well as releasing the EP RUNT through Method Records. With his unique tracks attracting attention, Slowthai went on to make a guest appearance on Flume’s mixtape, rapping on the track ‘High Beams’ which raced to the top ten of the New Zealand Singles Chart. Slowthai released his debut album ‘Nothing Great About Britain’ in 2019 which features appearances from fellow rappers Skepta and Jaykae. The record was met with a wealth of critical acclaim with the Guardian giving it five stars.

Slowthai’s Awards and Nominations
During his sensational rise to fame, Slowthai has delighted both fans and critics with his energised, distinct and powerful music. As a result, he has been named in multiple lists as a name to watch, this includes Ticketmaster’s ‘New for 2019’, BBC’s Sound of 2019 poll, Metros ‘One to Watch 2019’ and DIY’s ‘Class of 2019’. Slowthai was also nominated for the Mercury Prize and two Q Award nominations for Best Album and Breakthrough Act.

Booking Slowthai
If you are looking to put on a one of a kind event, then you can book Slowthai to put on an unforgettable performance that will thrill your guests. We a re a top booking agency with dedicated and friendly account managers who will be happy to help you book Slowthai for a fantastic event to remember. If you would like to book Slowthai just get in touch and we can arrange for this rising star to take to the stage.

Slowthai : Videos | Book for your event 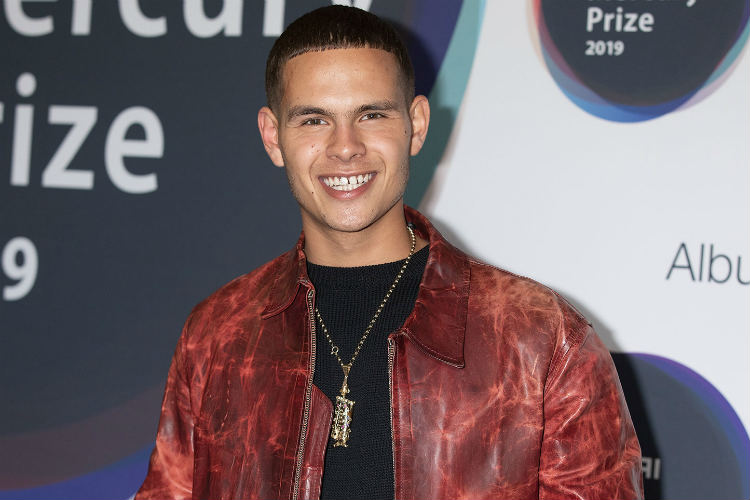 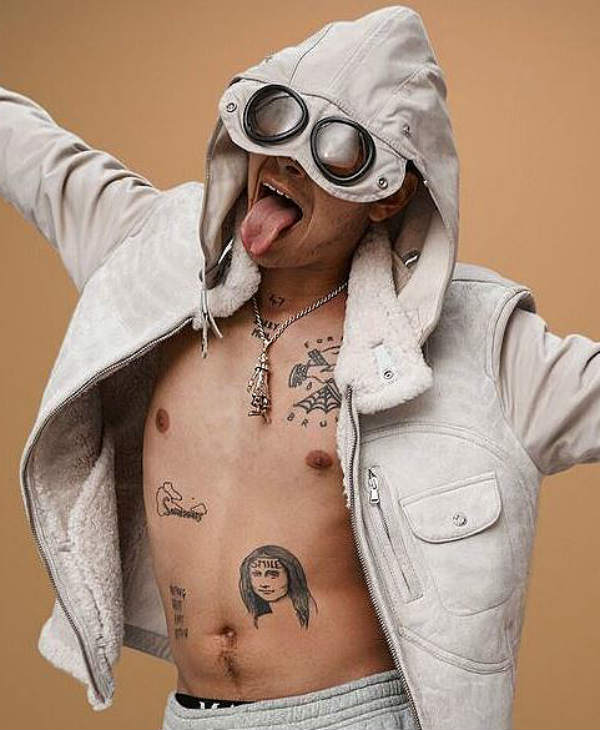 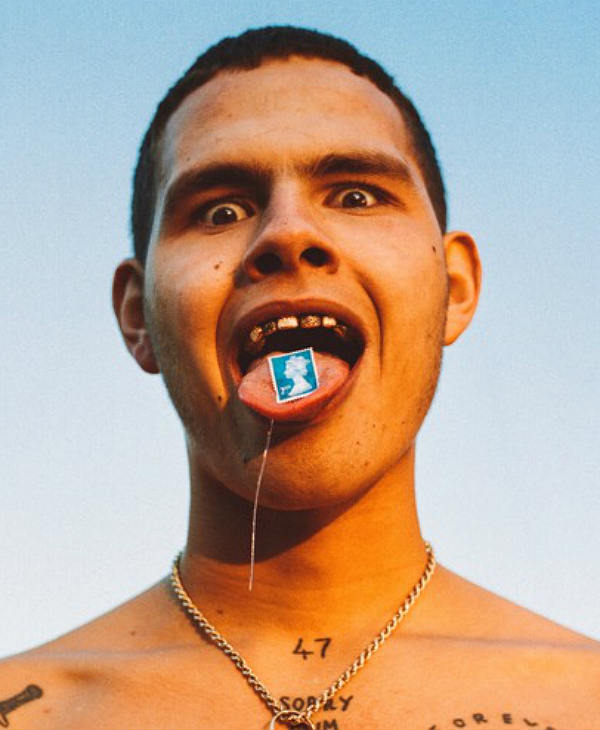 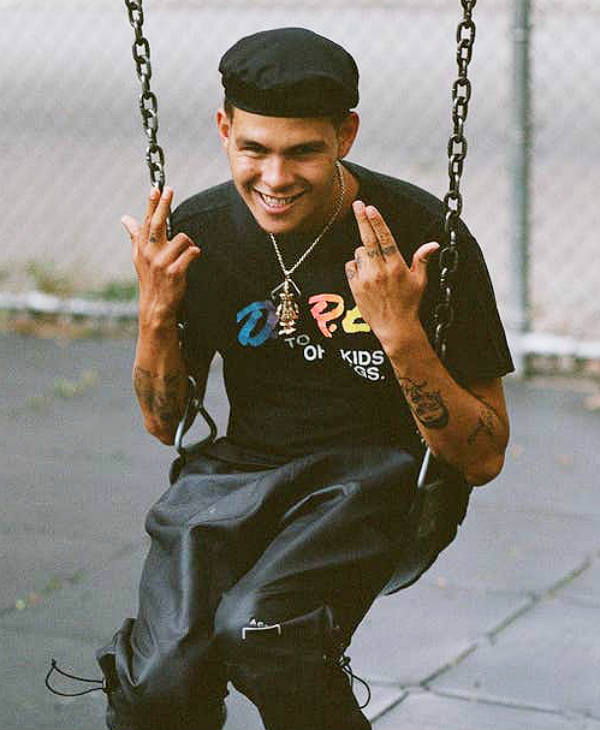 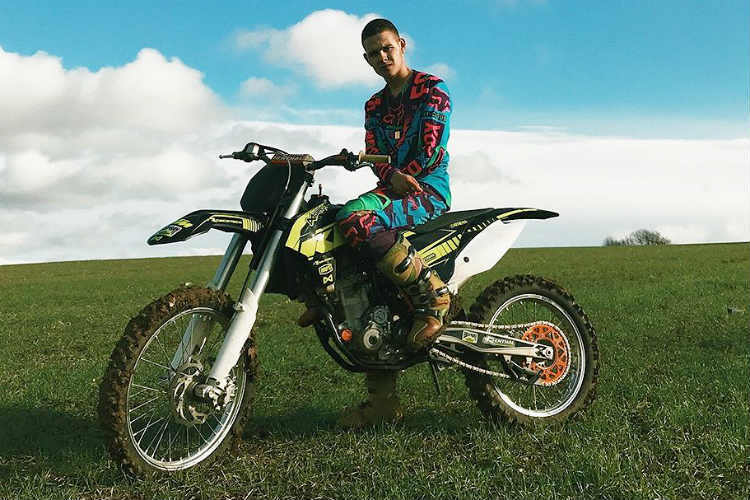 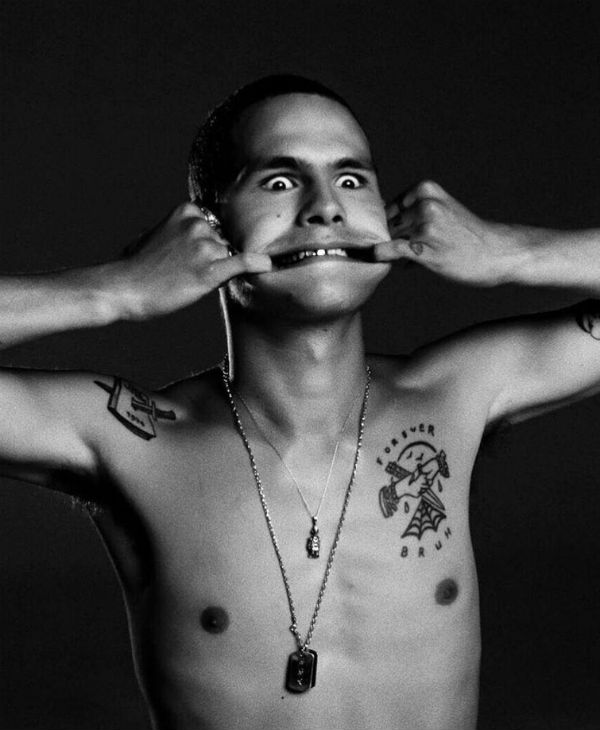 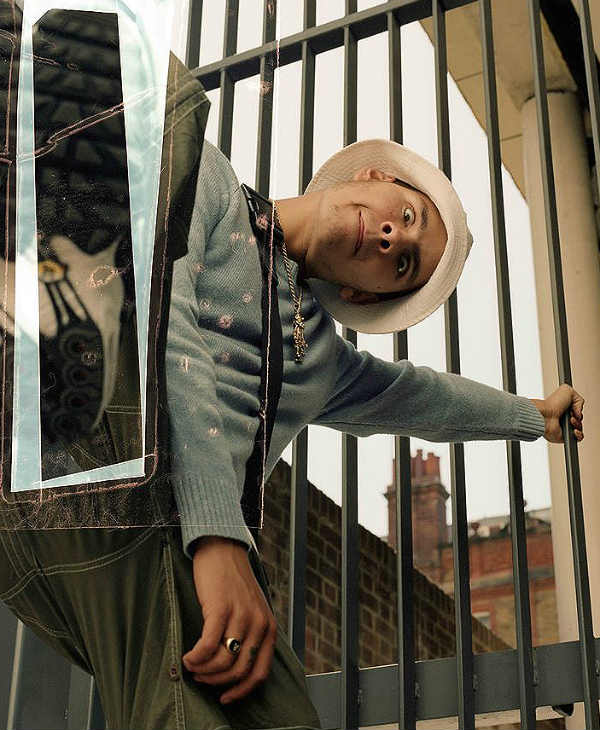 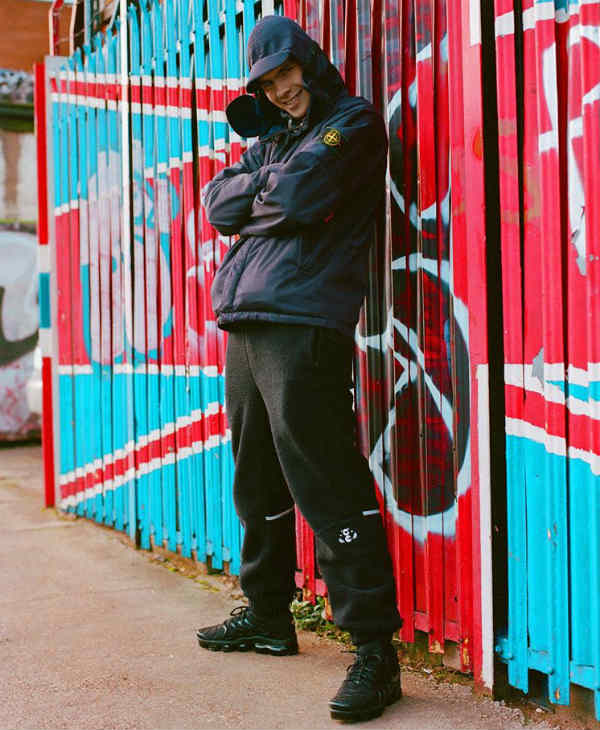