Make your event extraordinary: book Lauryn Hill to perform at your event – we are a booking agent for Lauryn Hill and can book her to perform for your guests. Lauryn Hill is a famous singer-songwriter, rapper, producer, and an actor. She first stepped on stage in her childhood and continued as a front woman of The Fugees, an American band popular in the 90s. With the release of “Blunted on Reality”, the debut album of The Fugees, people got to know her rich and clear alto voice. The Fugees were blending reggae, soul and rock in the beginning, but reached their peak after Lauryn Hill learned to rap. Her innovations brought the band international fame and recognition, as well as two Grammys.

In 1997, after The Fugees disbanded, Lauryn Hill released her first and only solo album, an award-winning “The Miseducation of Lauryn Hill” that was a reflection of her life and relationship. The album was an outstanding achievement, winning 5 Grammys and proving that her decision to start performing solo was a great idea. Singing in festivals, concerts and private events, acting, producing, and writing, Lauryn Hill has constantly been involved in one kind of artistry or another. Her work resulted in a long list of awards and nominations, including three American Music Awards, eight Grammy Awards, five MTV Music Video Awards, eight Soul Train music Awards, and three World Music Awards.

Lauryn Hill’s brilliant tracks “Killing Me Softly”, “Everything Is Everything”, and “Doo Wop” and many other sincere songs of your choice can make your event exceptionally emotional and lively!

As a booking agent for Lauryn Hill we can organise for her to perform at your event. To hire Lauryn Hill call Contraband Events as we can make it happen. We are booking agents for a huge selection of famous musicians to hire, and we can recommend the best artists for your entertainment. Lauryn Hill can be booked to play at your private or corporate event through Contraband International. Make us your preferred booking agent. 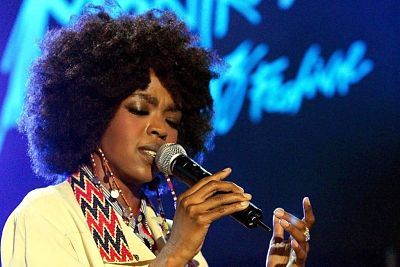 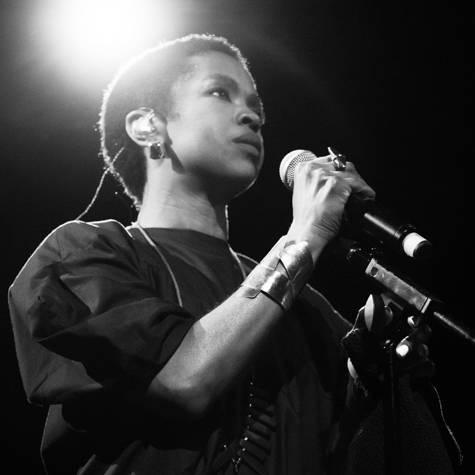 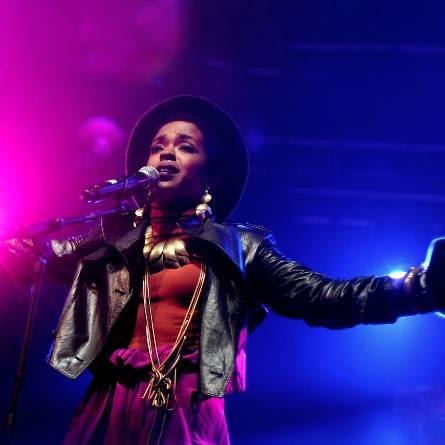 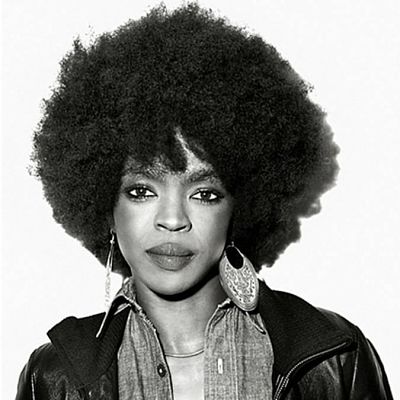 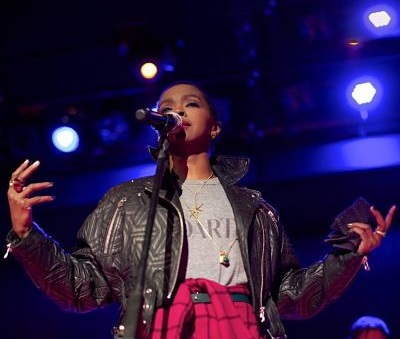