Turkish oud player and composer Baha grew up in Istanbul, the meeting point of two continents, and the prolific melting pot of European and Middle Eastern musical cultures. So, not very surprisingly, he was able to shape a very unique artistic style which embraced both Turkish music and Middle Eastern music; which in return, paved the way for fruitful collaborations with Turkish and European masters of music like Mustafa Keser, İnci Çayırlı, Melihat Gülses, Petros Klampanis, Michalis Kouloumis and Çiğdem Aslan.

Baha also garnered attention as the first-ever Turkish oud player to be invited to play flamenco in Spain and to give a solo recital at The Royal Albert Hall. Furthermore, these milestone events were preceded and followed by performances at prominent concert venues in Turkey and Europe, such as Cemal Reşit Rey Concert Hall, Lütfi Kırdar Meeting and Performance Hall, Zorlu Performing Arts Center in Istanbul, Gongora Theatre in Cordoba, and Vortex Jazz Club and Green Note in London. Baha also performed in festivals like Alamar World Music Fest in Almeria, Yeldeğirmeni Spring Jazz Festival in Istanbul and Rebetiko Carnaval in London. He also performed in a musical for the Royal Shakespeare Company that is one the most famous and important theatre companies in the world.

Now based in London, Baha builds up his performances with his meticulously written compositions which are an incorporation of out-of-the-box improvisational thinking based on Turkish music, complex rhythmic structures of Middle Eastern music, emotional dynamics, meditation, spirituality and wisdom.

Oud Quartet / Trio
Baha is available as a solo oud player or he can perform as a trio and a quartet if needed for larger events.

★ A blend of Turkish and Middle Eastern music

★ Baha can be booked as an oud quartet or trio 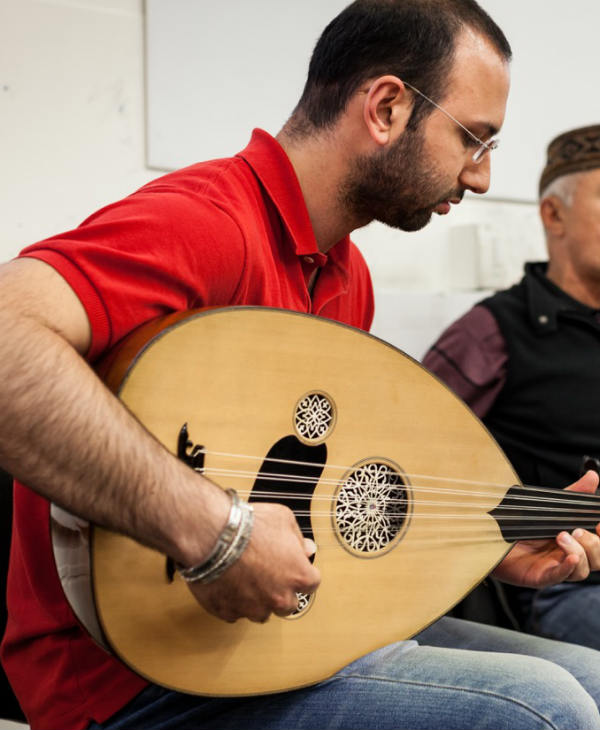 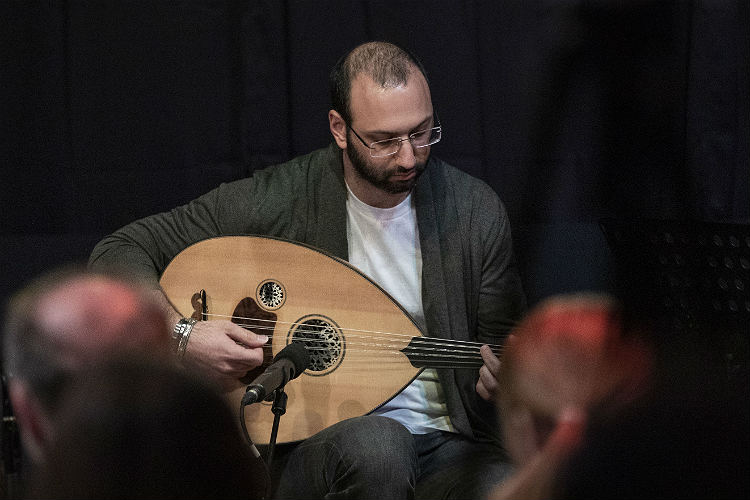 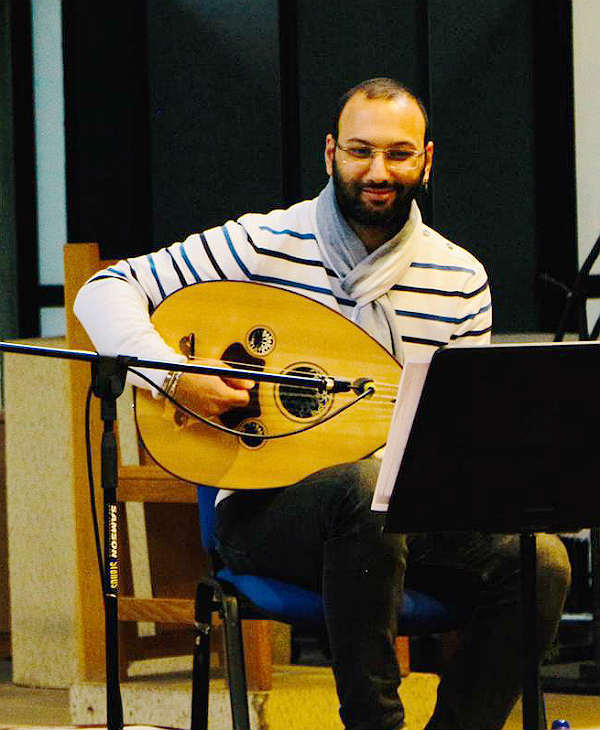 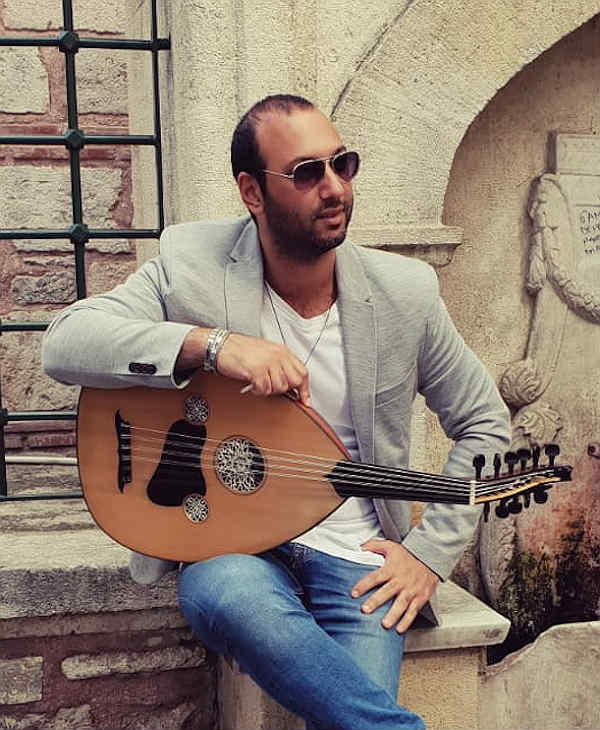 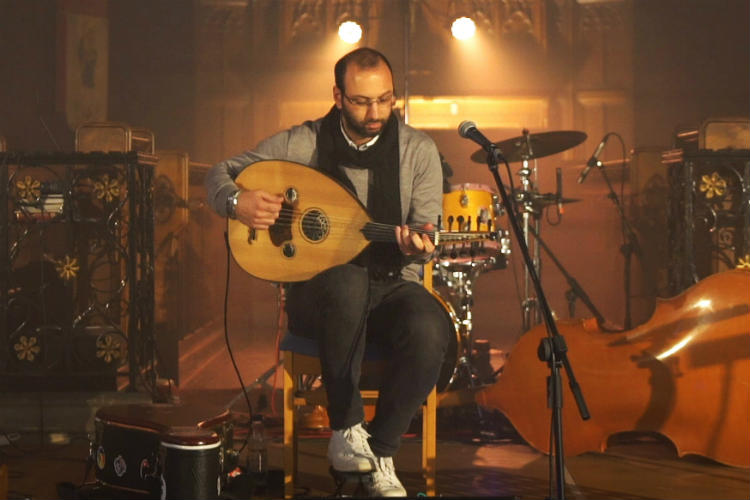 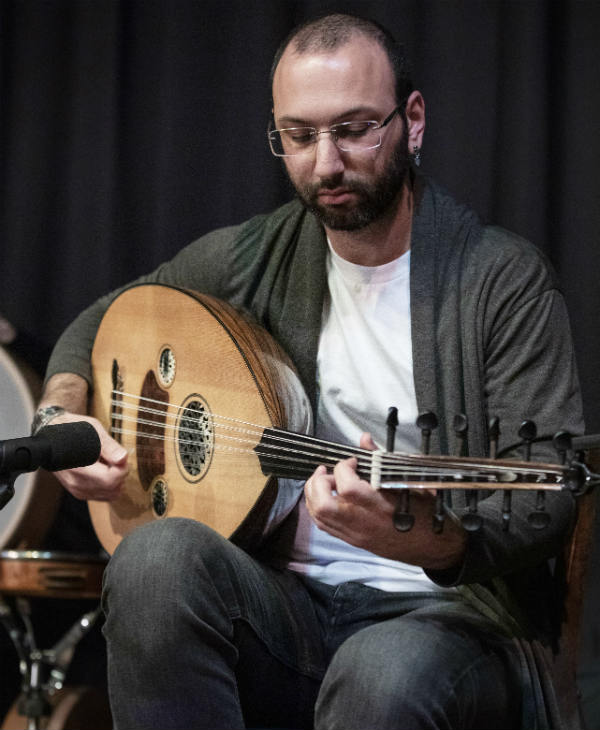 “Amazing and impressive performance from Baha.”
– Imagination Ltd
“Great repertoire and splendid performance.”
– Denizer
“We were impressed by the virtuosity and harmony.”
– David

Check out other Music From Around the World