Tulisa can be booked to perform at your event! As a booking agent for Tulisa, we can arrange for her to sing to your guests. Tulisa is an English singer-songwriter, actress, and television personality who rose to fame as a part of the hip hop group N-Dubz and thereafter raised her solo profile with appearances as one of the judges in TV hit The X Factor, and the release of her first solo album and of her autobiography, both in 2012.

Tulisa Contostavlos is best known for being one of the original members of U.K. urban pop/hip-hop act N-Dubz. Tulisa formed the band alongside her cousin Dappy and friend Fazer in 2000. The band was together for over a decade and released three studio albums during that time. Wildly popular, the group would regularly sell out arena tours and hit the upper reaches of the U.K. pop chart with such tracks as “I Need You” and “We Dance On”.

In 2011 Tulisa became a judge on the U.K. version of The X Factor along with Kelly Rowland, Gary Barlow, and Louis Walsh for the eighth series. She proved popular and charismatic among viewers and successfully mentored her act Little Mix to the winner’s crown. It was the first time a girl band had won the show.

In 2012, she released two singles off her debut album, The Female Boss. The singles “Young” and “Live It Up” reached numbers 1 and 11, respectively, in the U.K. chart. Her autobiography, Honest: My Story So Far, was published in late 2012.

Contraband is the UK’s top booking agent, with affable, experienced account managers who guarantee you the best deal possible. Contact us today if you would like to book Tulisa to be the headline of your event! We as your booking agent are more than happy to help you create the most memorable moments with Tulisa.

Tulisa : Book for your event 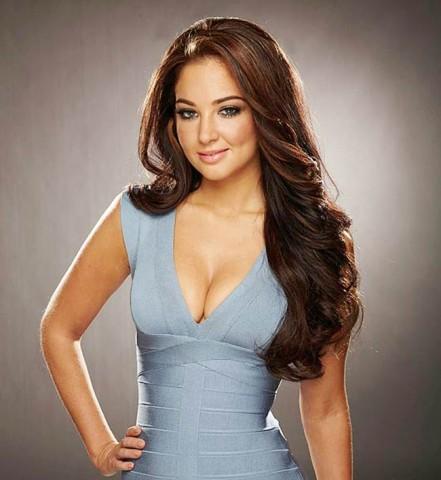 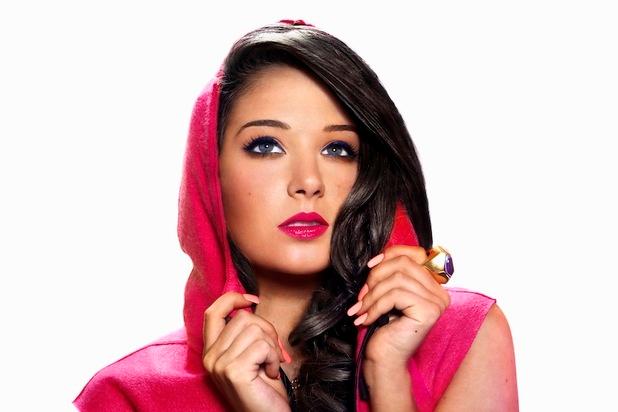 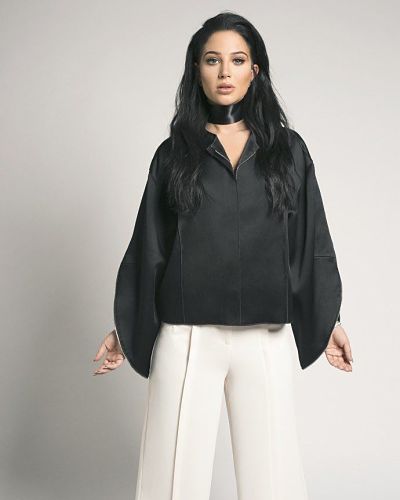 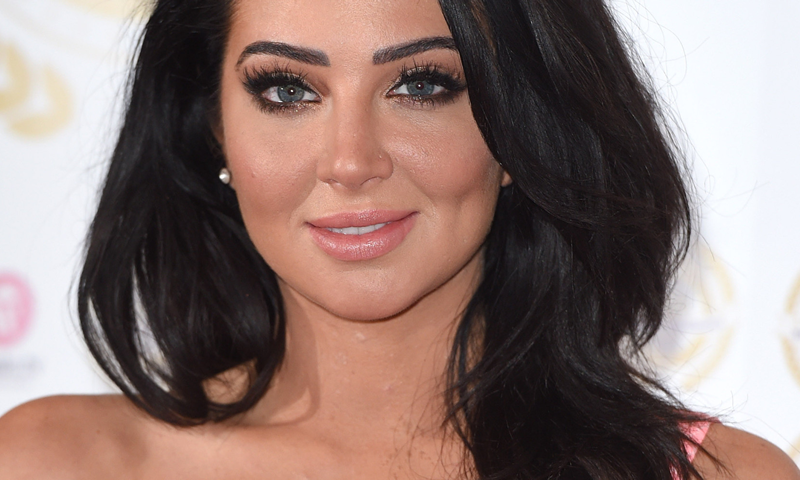 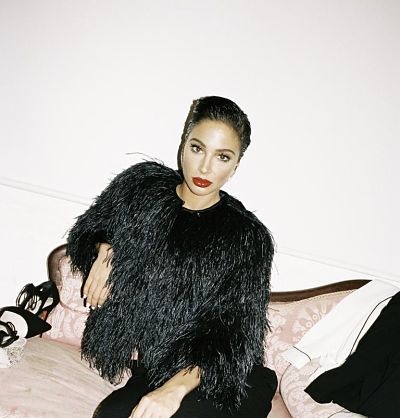